Exhibits from the legendary aircraft manufacturer 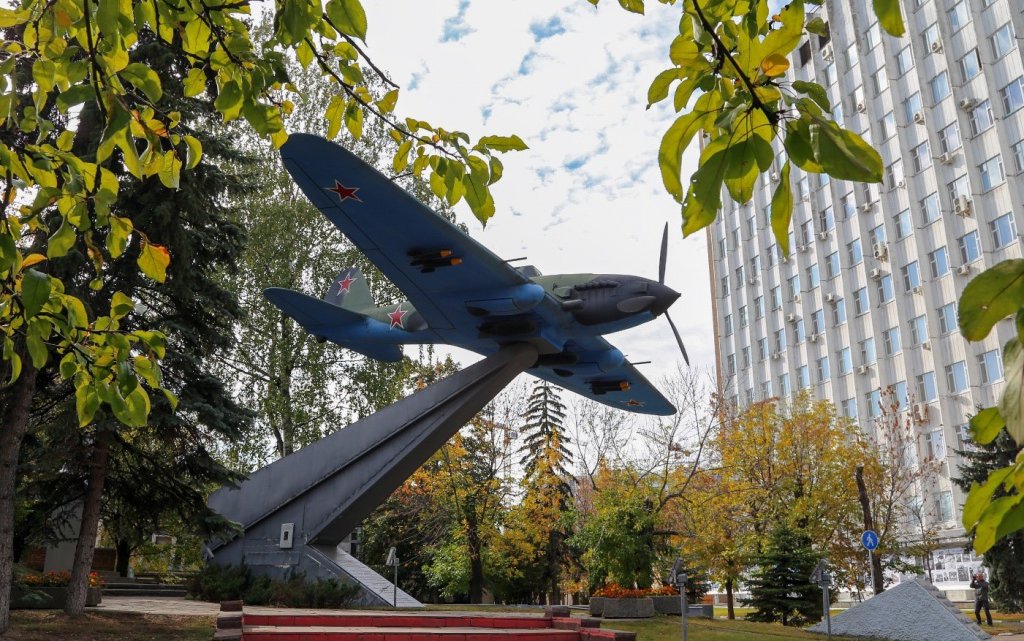 Ilyushin Aviation Complex, named after Soviet test pilot Sergei Ilyushin, was one of the main Soviet aircraft manufacturers. Since its establishment in the 1930s, the company has developed over 100 models of passenger and military aircraft, with the biggest success in transport aircraft design. The company's cargo aircraft was for a long time considered the most technologically advanced in the world. The complex is still working and also has a museum.

The aviation complex is considered a strategic enterprise, which is why you can only enter its premises (and therefore the museum) during a tour. Group tours include a visit to the museum and a research laboratory. Visitors will get acquainted with exhibits from four museum rooms, visit the memorial study of Sergei Ilyushin, and see the monument to the company's first aircraft. After that, you will be able to learn about the work of the Complex Strength Testing Laboratory — there is a dedicated stand with the Ilyushin Il-76TD next to the museum. A lecture on the specifics of creating modern aircraft is also available.