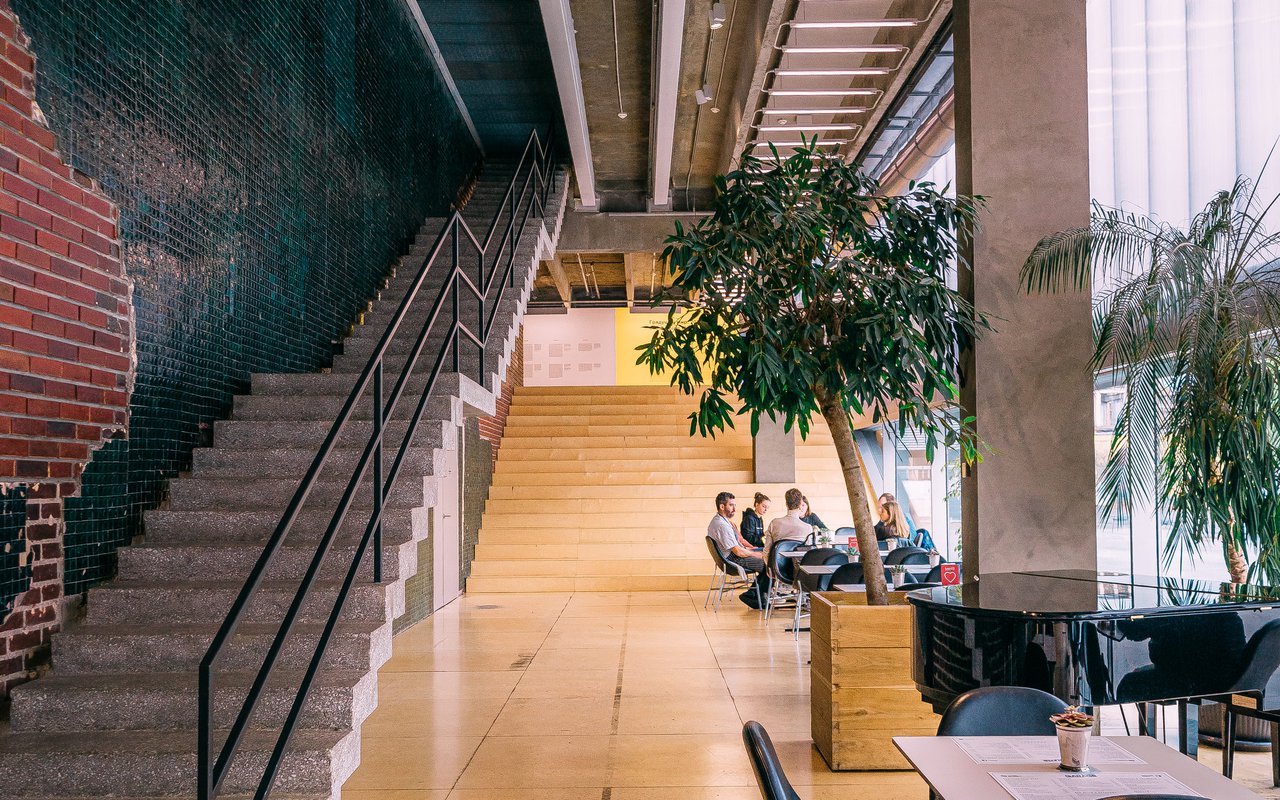 Co-founded by Dasha Zhukova and billionaire Roman Abramovich in 2008, the museum became Russia's first projected conceived by philanthropists to promote contemporary art. Albeit a private initiative, Garage has gained vast popularity and is currently a top-five Moscow's most-visited museum.

During the New Year break, the museum typically converts into an experimental creative lab where visitors of all ages join forces with contemporary professionals to produce artworks of their own making.

Starting in 2016, the museum has hosted the Mosaic Music program, a series of concerts featuring trend-setting Russian and international performers who are households names in the music industry. Previous appearances included Sevdaliza, Sampha, Ibeyi, Leon Bridges, Charlotte Gainsbourg, and other celebrities.

Besides, the museum launched its workshops and art residencies at VDNH: eighteen workspaces that Russian artists can use for free.

In summer, Arts Square in front of the Garage Museum becomes home to a makeshift open-air movie theater. In addition, Garage has a bookstore offering rare titles in contemporary and classical art, photography, design, architecture, and fashion. The Garage cafe whose specialties include modern European cuisine is rightfully considered one of the top-ranked museum-based eateries in Moscow.

Some exhibitions are rated as 18+, and you can be asked to verify your age.