The Model of Moscow Pavilion

A high-res miniature of Moscow 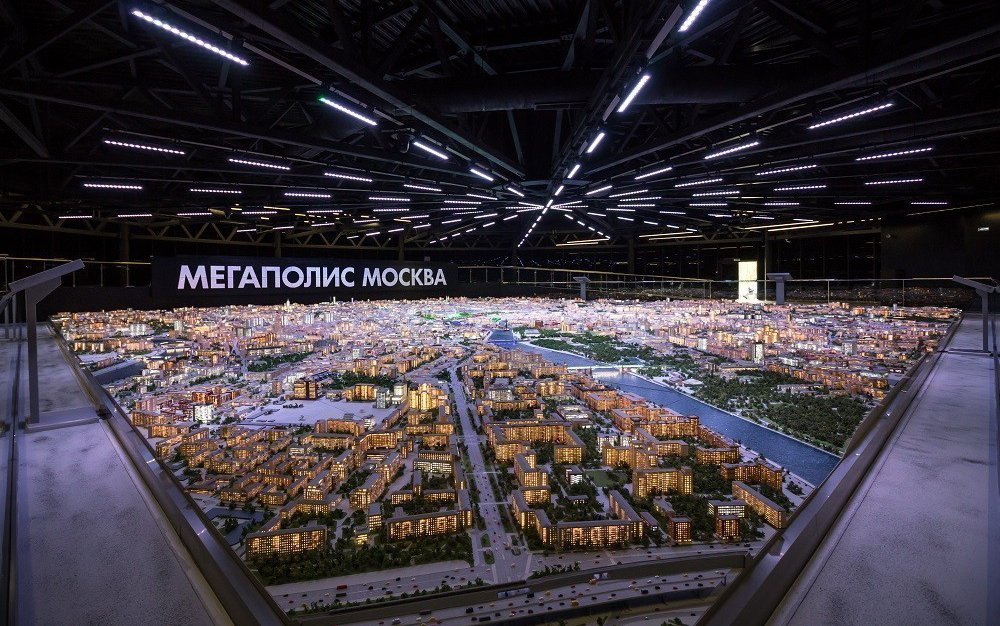 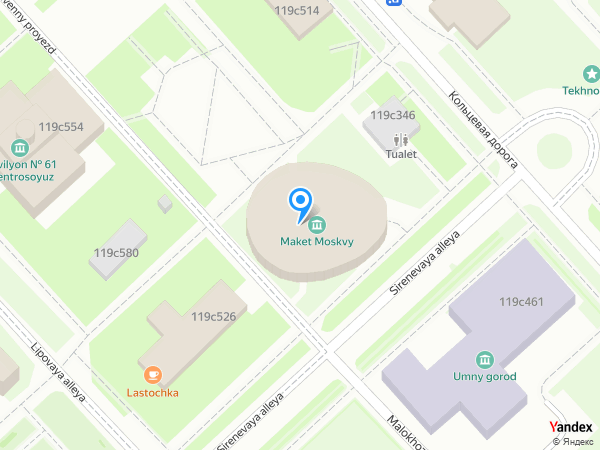 Moscow authorities came up with the idea to create a realistic model of the city in the early 2010s, and the Model of Moscow Pavilion became one of the main attractions of the renovated VDNH. For the new exposition, a team of artists, architects, graphic artists, and model makers created a detailed recreation of almost 23 thousand buildings in miniature. Houses feature small details like wall cladding, window frames and jambs, mosaics, and bas-reliefs on the facades. You can even see water ripples on the surface of the Moskva River, which was achieved with a special technique of glue application. The model also has an interactive system of lighting that accurately mimics day and night lighting of the city and imitates the movement of the sun and clouds.

Visitors are welcome to use high-resolution cameras and a touch screen to zoom in on the miniature buildings and get a closer look. A special lighting mode allows you to highlight specific zones and thematic areas on the map: for example, see the location of all green areas of the city or its borders several centuries ago. Every hour, pavilion employees give five-minute light shows: Moscow the Megacity, Four Seasons, and Architectural Styles of Moscow.