From Egyptian mummies to Picasso canvases 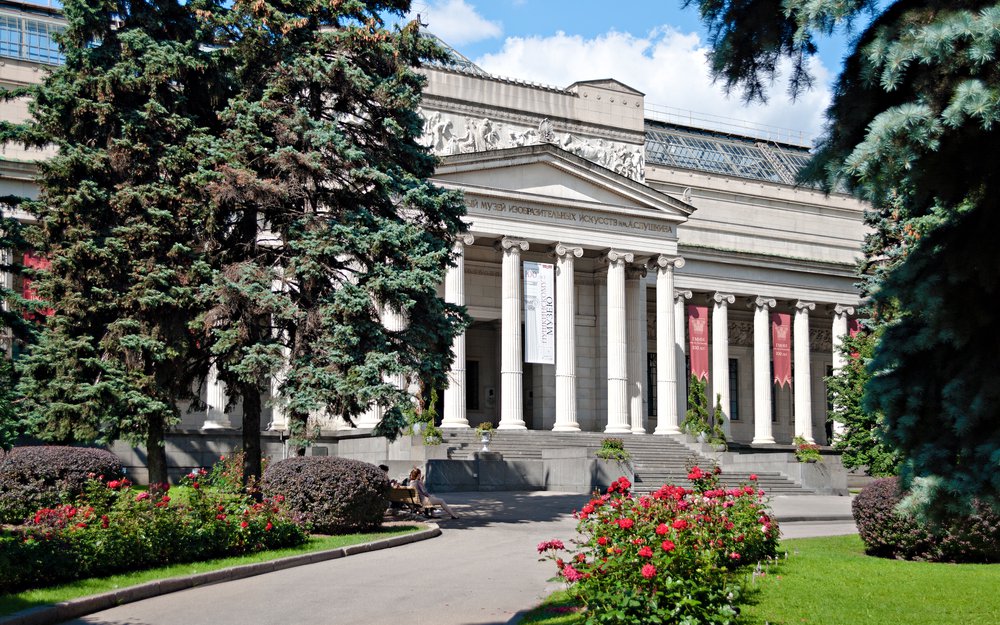 The Museum of Foreign Arts was established in 1912 by Ivan Tsvetaev, professor at Moscow State University and father of poetess Marina Tsvetaeva. The funds for the construction and new additions were donated by sponsors. The Neoclassical museum was erected to the design of Roman Klein, one of the most sought-after architects at the turn of the 20th century, to resemble an ancient temple.

The initial collection comprised artworks of Ancient Egypt and canvases by the medieval and Renaissance artists of Western Europe. On top of that, it was decided to create plaster casts of sculptures dating back to Ancient Greece, Ancient Rome, and Renaissance, as purchasing the originals was next to impossible at the time.

The collection totals over 5,000 exhibits that can be used as visual aids when studying the evolution of world art: from Byzantine icons and mosaics to Egyptian mummies and Priam's Treasure to masterpieces by Kandinsky, European Impressionists, and the Fauves. The Pushkin Museum showcases works by Rubens, van Dyck, Rembrandt, and Poussin, among others.

The museum's temporary exhibitions are regarded as one of the industry's best in Moscow and Russia-wide. The museum displays paintings by the world's most renowned masters. Some of the exhibits are provided by major museums from France, the Netherlands, and other countries. Book tickets beforehand either online or at the ticket office.

The Gallery of 19th and 20th Century European and American Art comprises the exposition broken down by themes. Here, you can discover various movements of European art and feast your eyes on canvases by Delacroix, Goya, Courbet, Millet, Monet, Renoir, Degas, Cézanne, Gauguin, van Gogh, Toulouse-Lautrec, Picasso, Kandinsky, and Chagall.

The museum hosts lectures for children and operates the Museyon educational center, which offers classes for kids aged 5+.

Soon, the already large space is expected to extend even further to encompass an entire block between Kropotkinskaya metro station and Borovitskaya Square. The museum will also be provided by 29 new buildings for expanded permanent expositions. The project completion is due by 2023. 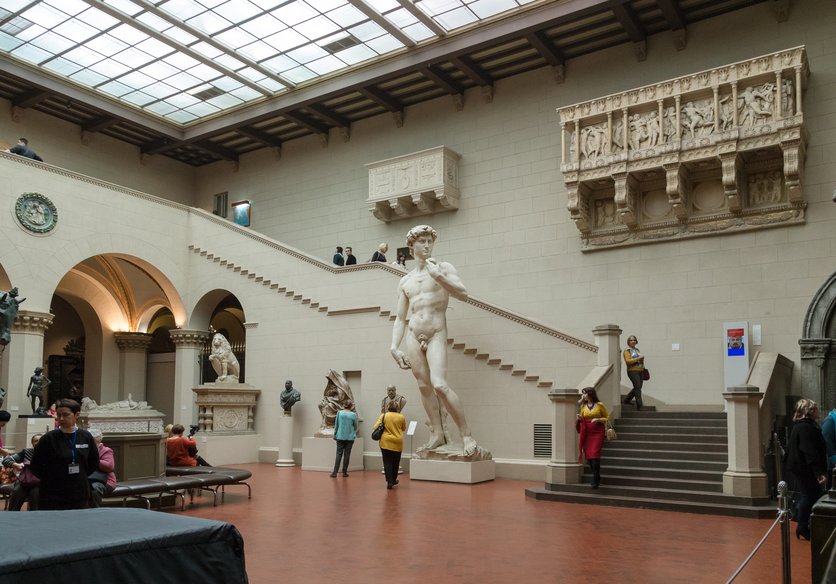 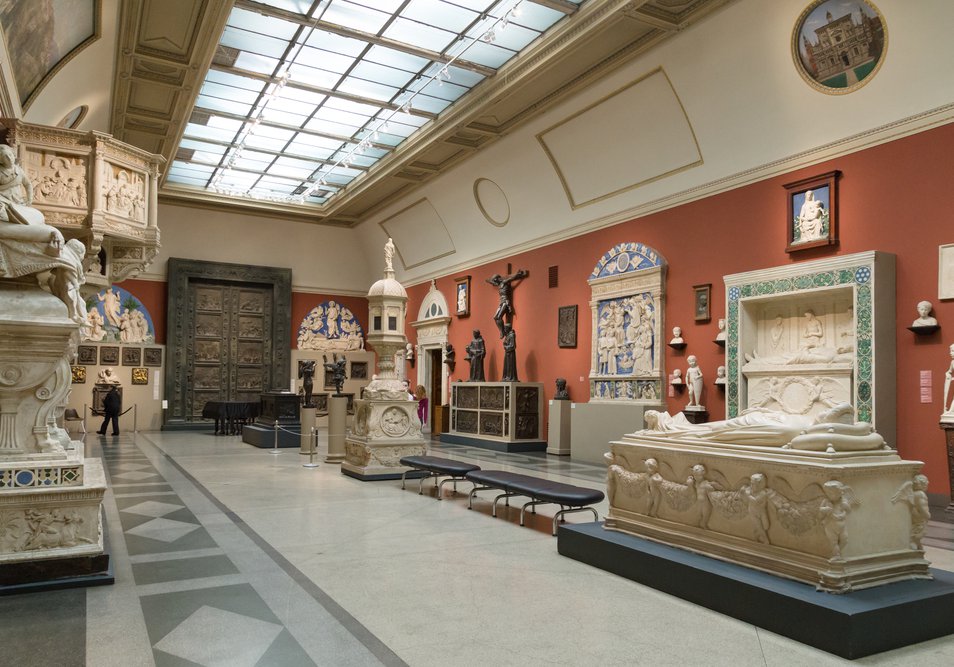 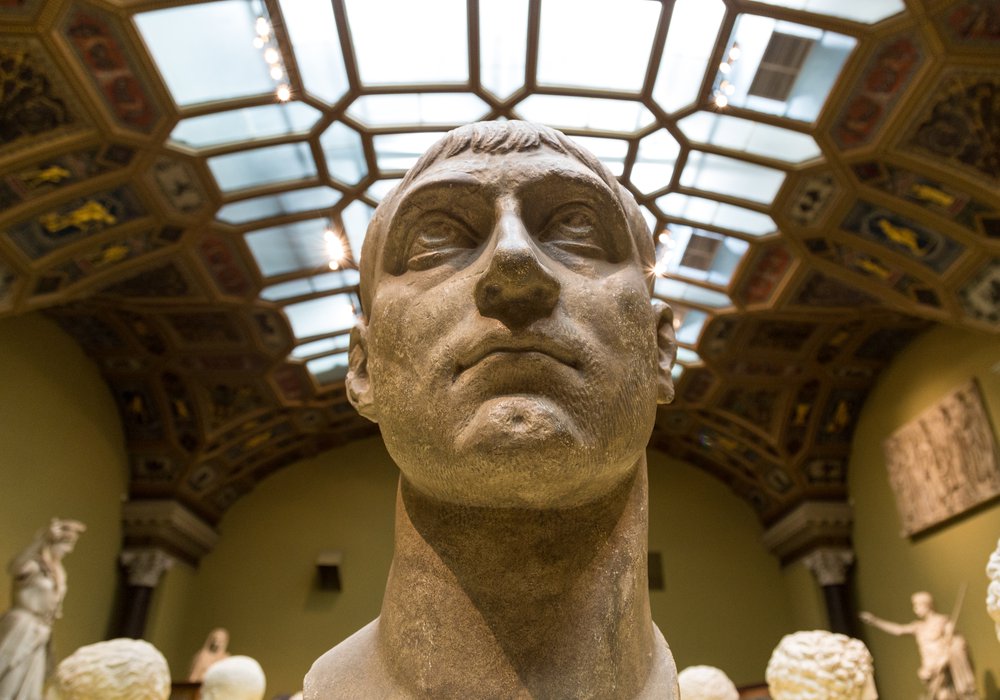 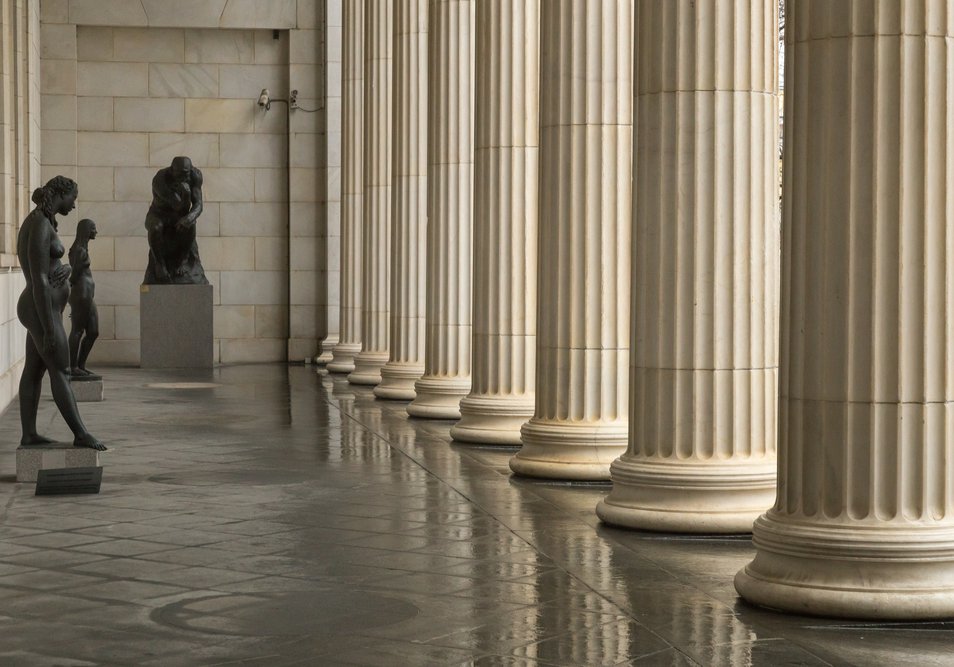 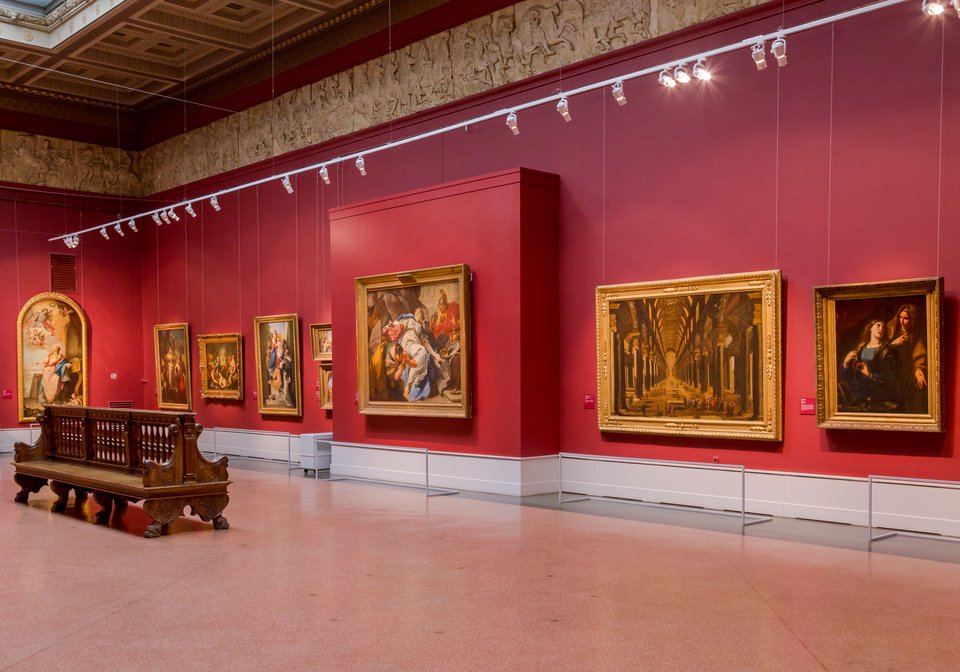