Ask the robot a question or shoot hoops with him 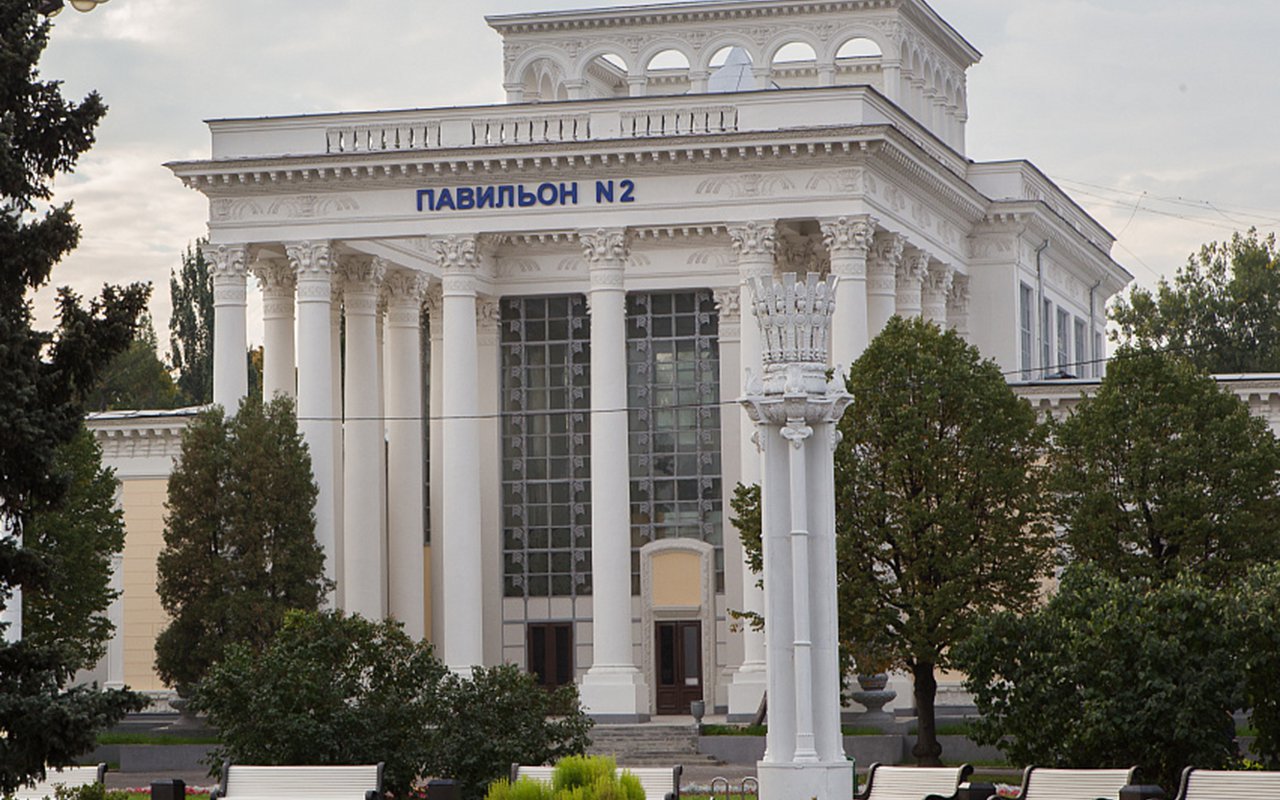 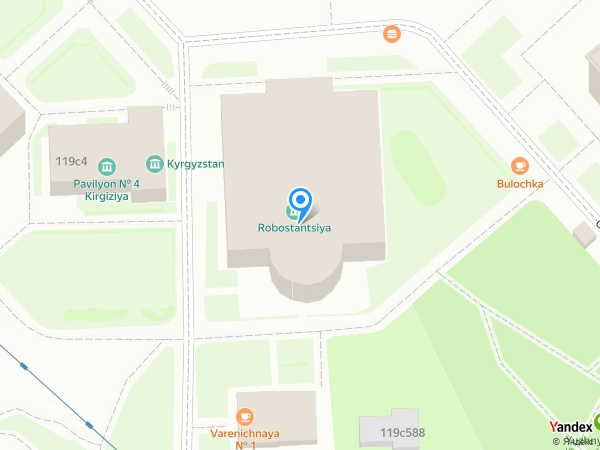 The Robostation grew out of the "Robot Ball" scientific exhibition, one of the most popular exhibitions of 2014, with more than 200,000 visitors through the three months of its operation in Moscow alone. On the back of that success, VDNH allocated an entire pavilion for the Robostation project.

The exhibition features robots made in Asia and Europe alongside those manufactured by Russian companies. You will find out about the impact robots have on people's lives today and learn about the current trends in robotics. The Robostation also allows you to paint a robo-self-portrait, witness giant robo-fish, pose questions to an AI-powered robot, compete with robots shooting some hoops, and much more.

In the technopark area, you can also create a robot using a number of materials under the guidance of experienced engineers or build a catapult or even make a robot out of a regular brush. The exposition culminates with an entertainment area featuring VR amusements as well as dance and chemical shows. The exhibition has an enormous appeal to kids, teens, and their parents alike. The Robostation can become a venue for your kid's birthday party or school graduation ball. 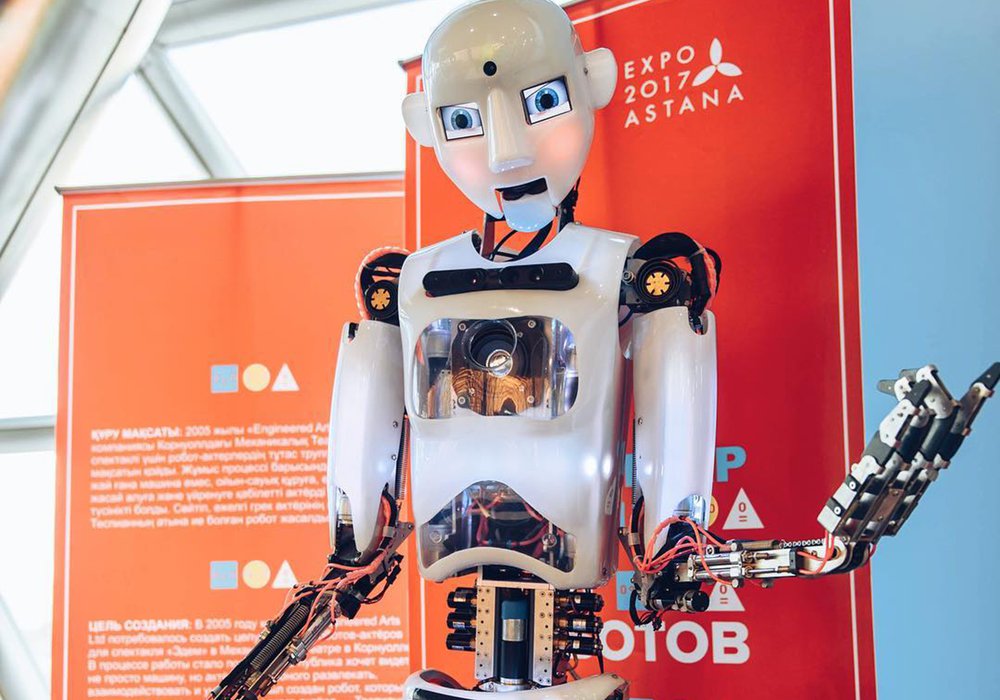 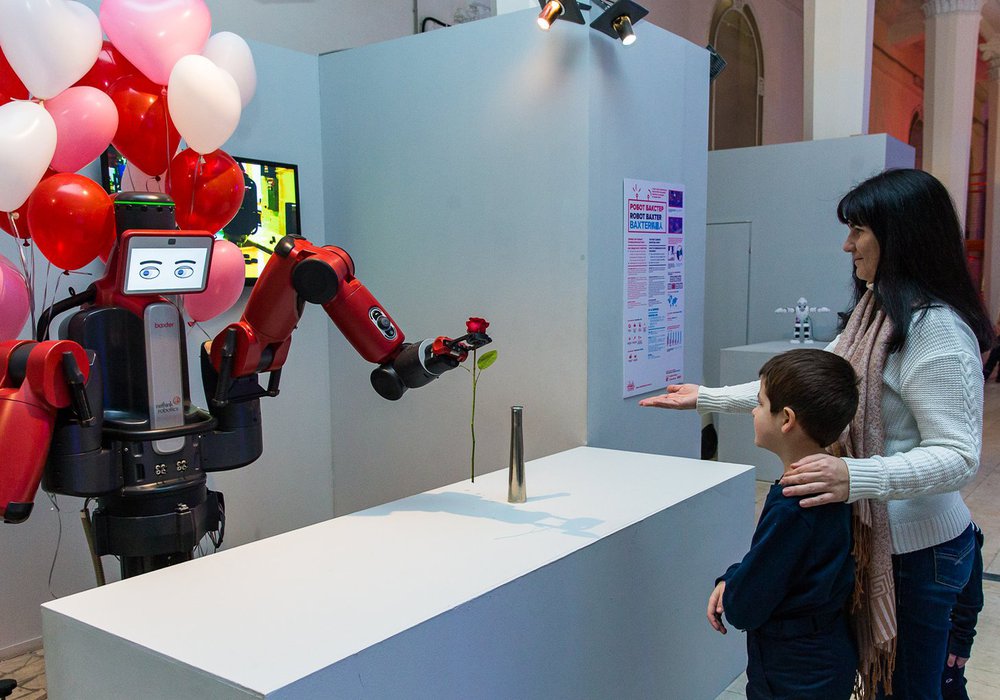 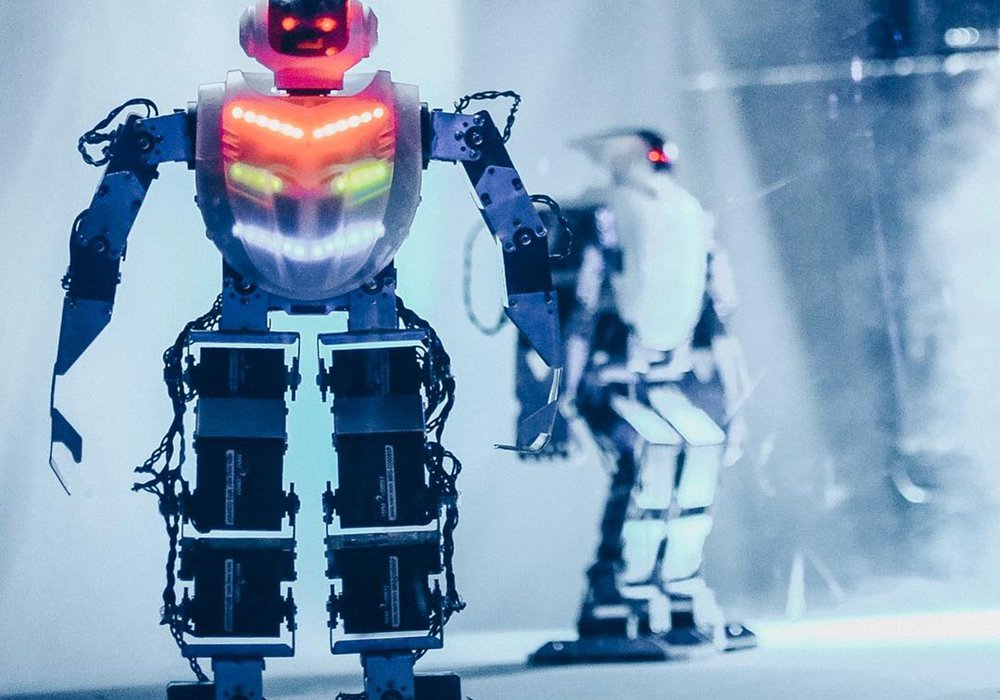 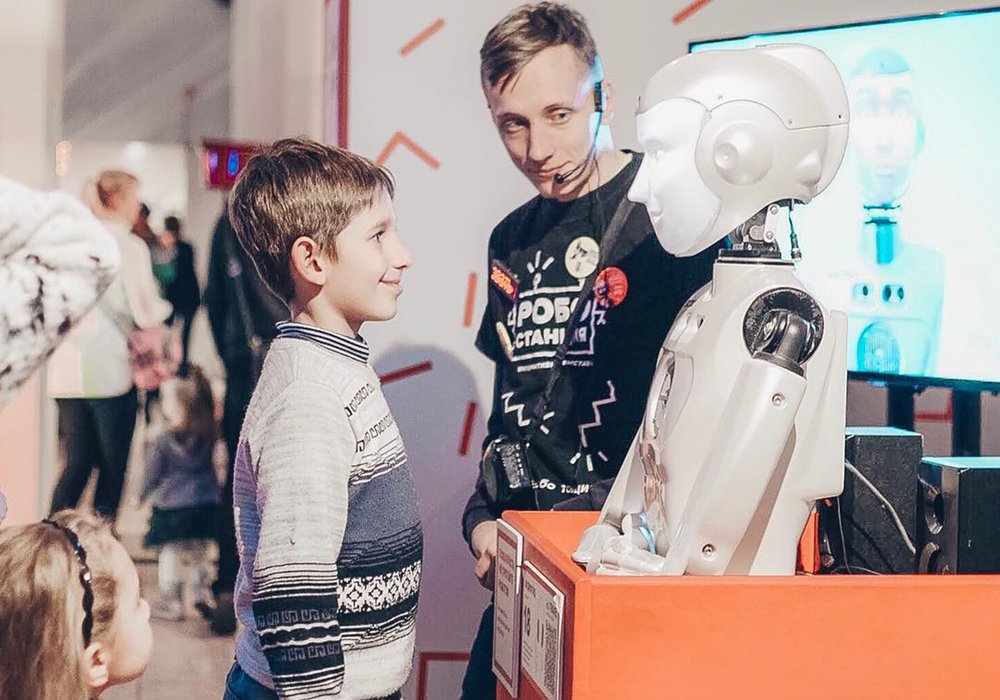 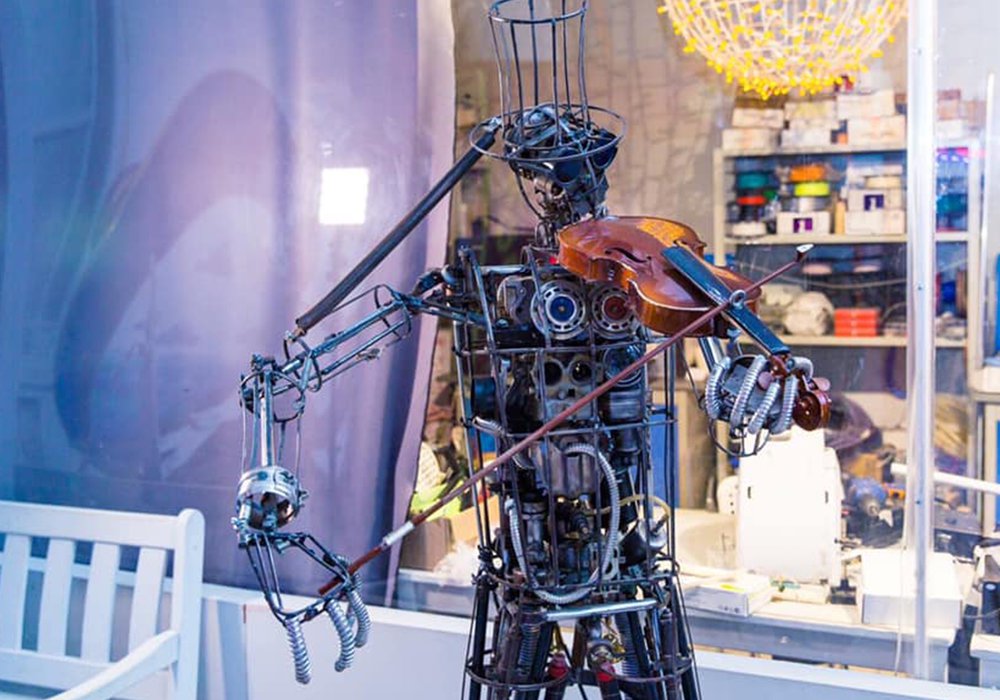 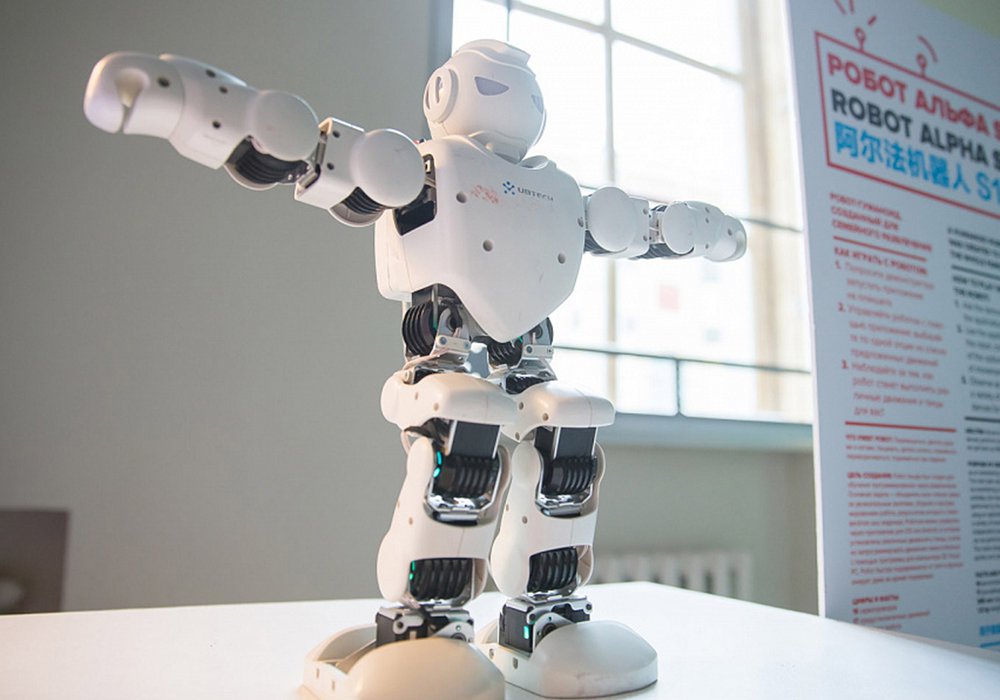