The oldest botanical garden in Russia 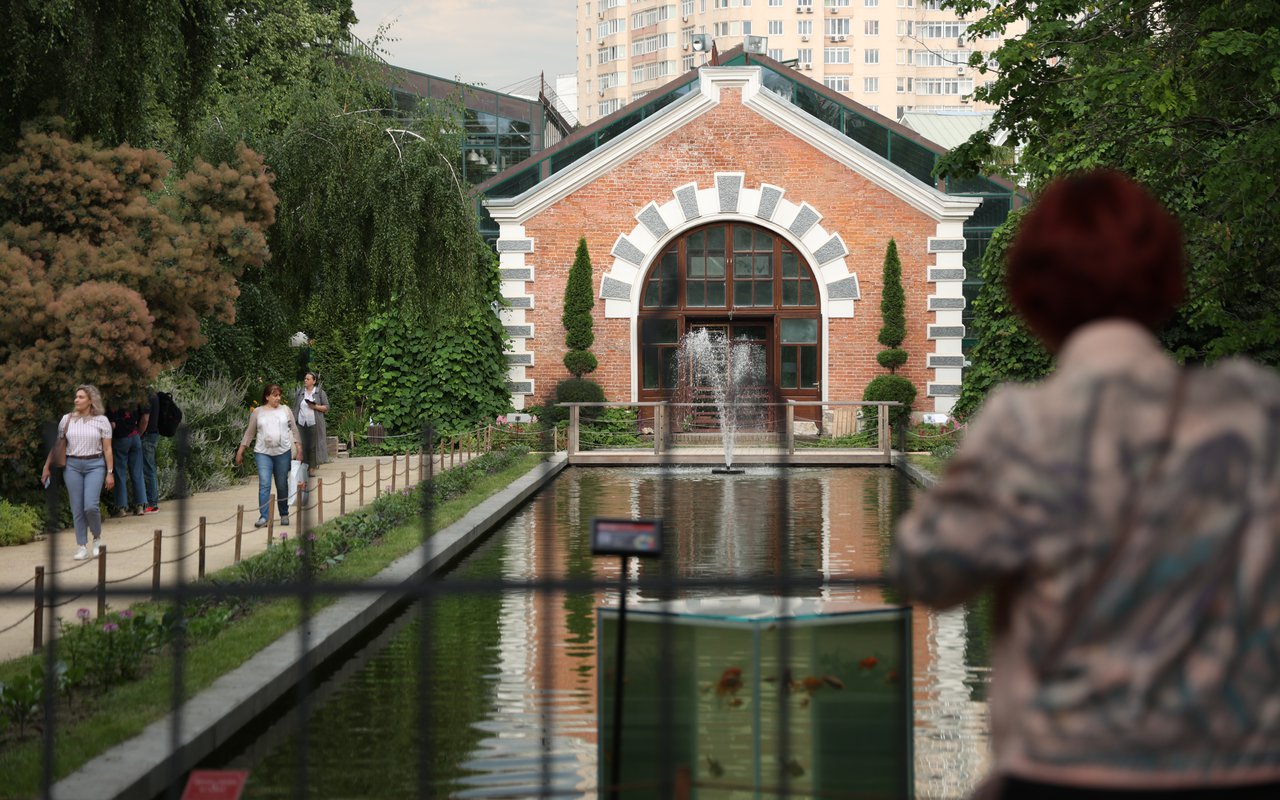 There are many places in Moscow whos functions have not changed for centuries. Apothecary Garden is one of them. It was established by the decree of Peter I at the beginning of the XVIII century. Since 1706, medicinal herbs were grown here for the first Russian drugstore located in Gostiny Dvor. During the XIX century, Moscow University acquired the territory of the garden and still possesses it to this day. The University later ordered that greenhouses be built. Here in 1908, The Victoria Amazonica giant water lily blossomed for the first time in Moscow.

You can still see the water lilies: they grow in Victoria's greenhouse along with cocoa, papaya, and pink bananas. The Apothecary Garden also hosts one of the largest collections of orchids in Russia. Among the age-old trees in the open air stand a collection of ferns and lianas, about 80 species of lilac, and an herbal garden decorated with a stone well from Florence.

Exhibitions of seasonal plants take place in the Apothecary Garden throughout the year. Tulips feature in spring, and pumpkins in autumn, while festivals, workshops, interactive activities for children, and classical music concerts and artistic performances are held beneath the greenhouse arches. The garden also hosts a food court — the "Garden Buffet".