A garden with a rich history in the city center 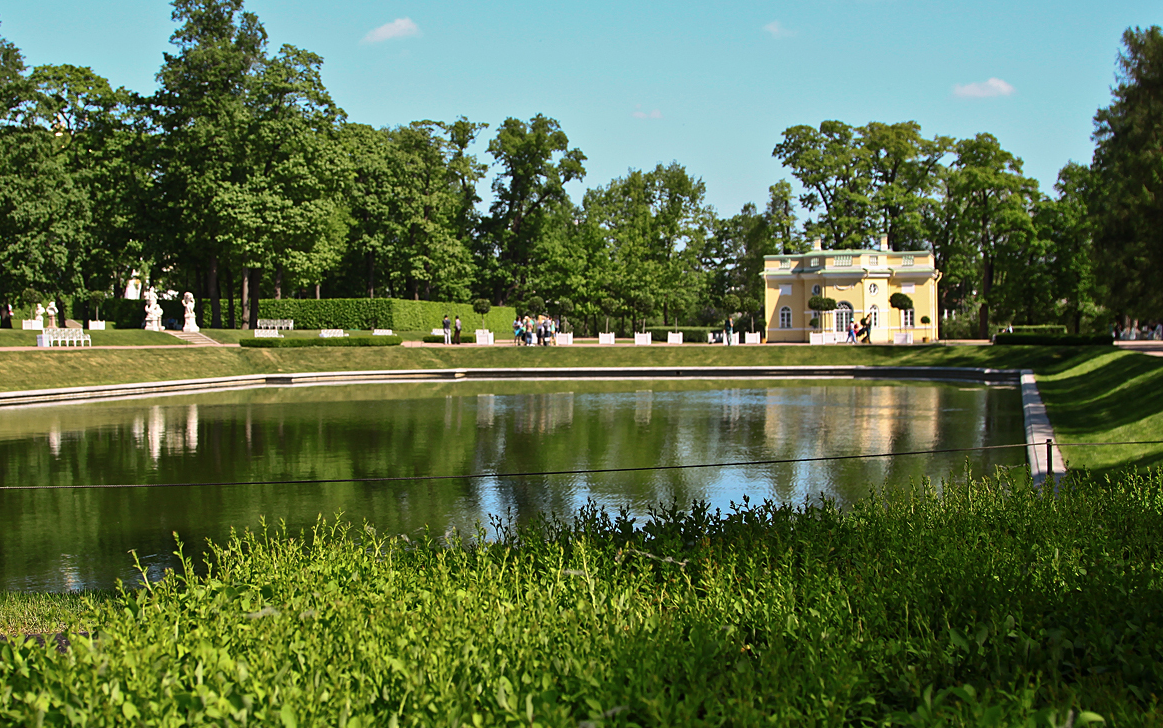 Just a couple of minutes' walk from Dostoyevskaya metro station is a green corner with a rich history, famous for its large pond, beautiful rotundas, and unusual fauna. Visitors to the Yekaterinsky Park can stroll in the shade of two-hundred-year-old oaks, and in the center of the green corner there is a willow tree which is three centuries old. Before the beginning of the 15th century, the area was home to the network of the Neglininskie ponds (of which only one has survived), and three centuries later, there was a manor built, which was rebuilt in 1807 into the building of the Catherine Institute for Noble Maidens. The institute is how the nearby park got its name.

You can get to the park through two entrances located on different sides: near the Olympic Stadium and one near the Theatre of the Russian Army. The main attraction is the pavilion of the Catherine era, which has been restored to its original condition. In the summer, it is a popular place for photo shoots. Located in the city center, the park attracts not only locals but also tourists to its green area. That is why it has the appropriate infrastructure: attractions, sports equipment rental, playgrounds with exercise equipment, and play structures. The park is also suitable for active recreation: you can practice jogging and Nordic walking in the summer (but you cannot ride a bike — the alleys are narrow and there are too many pedestrians), and in winter, there is an ice rink and a ski trail on the park paths.