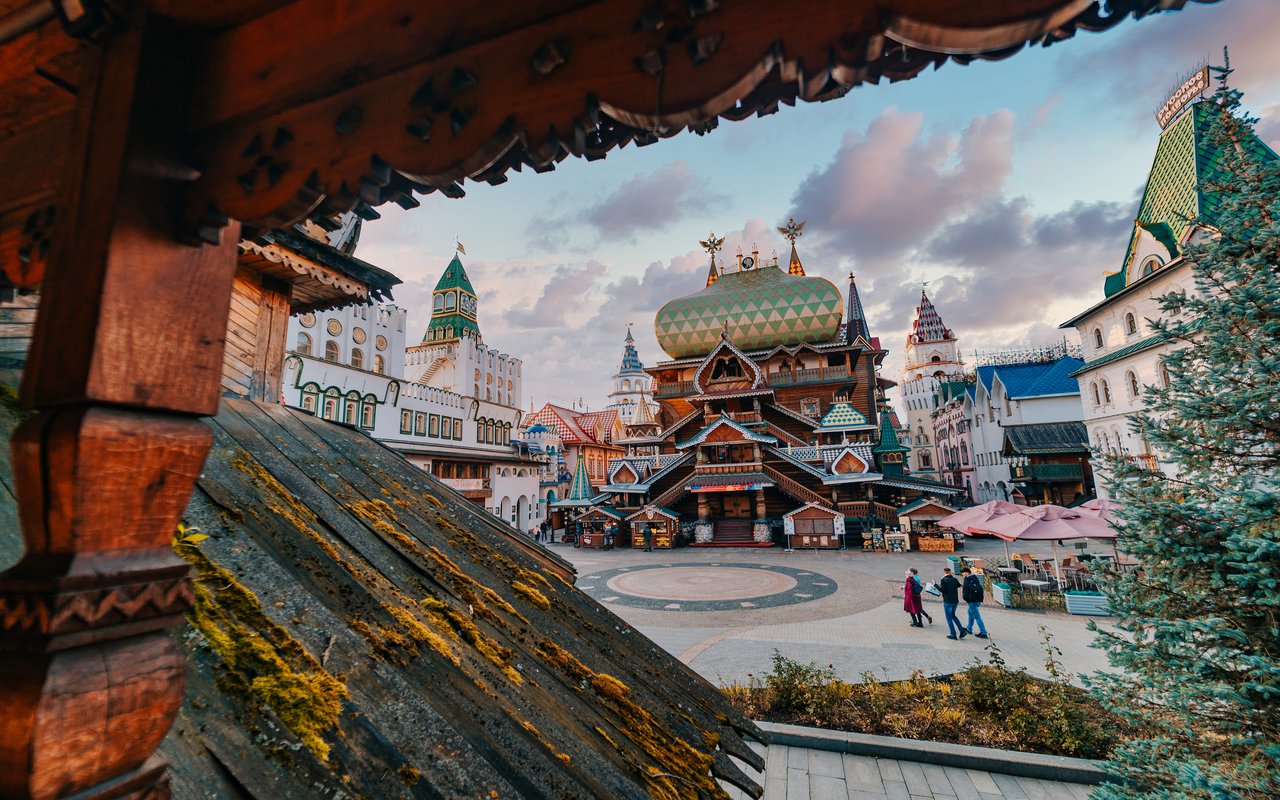 The chronicle of Izmailovo land ownership goes all the way back to the 16th century, but the pivotal moment in its history occurred in 1663 when a spacious country residence was laid out there during the reign of Tsar Alexei Mikhailovich. Under the tsar, Italian style gardens were arranged in Izmailovo, the Serebryanka River was dammed, and a palace was erected with the Intercession Cathedral adjoining it. In the late years of the Russian Empire, the estate fell into disrepair. It was only rejuvenated under the Soviet government: in the 1930s, its vast forest area was transformed into the Izmailovsky Park of Culture and Recreation by the decision of the Moscow City Council.

Today, Izmailovo is divided into two parts: to the east stands a forest with well-trodden paths, and in the west there is a park for leisurely strolling. After reconstruction, the latter has become a quite pleasant recreation area — there is an amusement area with a Ferris wheel built during the Khrushchev administration (although it is not yet possible to ride it); there are tennis courts, football fields, a rope town, and a climbing wall. People often come to the park to roller blade and ride bicycles (all equipment can be rented on-site), and in winter everyone flocks to the skating rink and the ice slides. You can take a boat or a paddle boat on the largest Izmailovsky (Serebryano-Vinogradny) pond and sail all the way around the island, on which the Intercession Cathedral and Izmailovskaya almshouse have been preserved since the Russian Imperial times.