A panoramic view of Moscow and a legendary cycling track 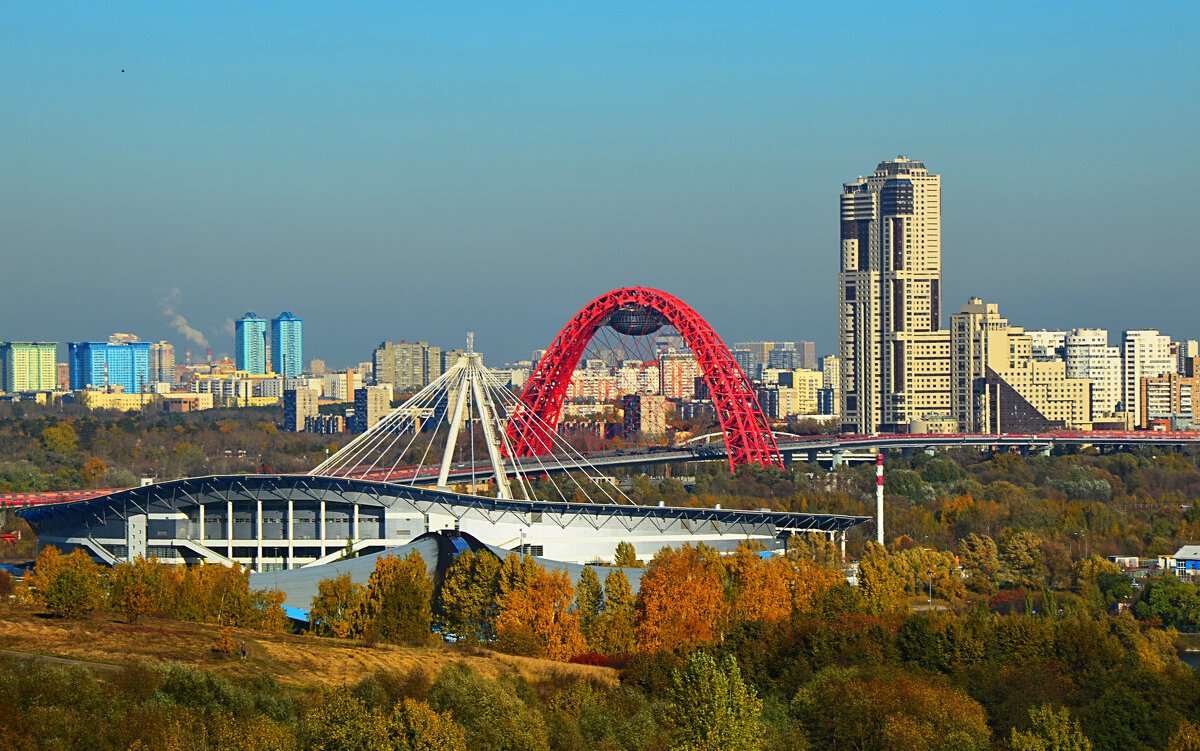 A landscape park appeared near the former village of Krylatskoye in the 1970s. It derives its name from the surrounding mountainous terrain — there are almost no flatlands on its territory. Krylatskiye Hills more closely resembles a nature reserve than a park: there are no children's attractions or eateries; rather, hedgehogs, squirrels, and hares live on its 175 hectares, and some plants growing in the park are even recognized as endangered species.

There are two main sites in the park that keep people coming in. The first is a panoramic view of Moscow from the eastern hill. There is no observation deck or benches at the top of the hill, but you can bring a blanket with you and have a picnic at this highest point in the park. The other attraction is the circular cycle track built for the 1980 Moscow Olympics. You can train on the track, or incorporate it into a larger cycle route. The first indoor cycle track in the Soviet Union is also located next to the building.