A national park within the city limits 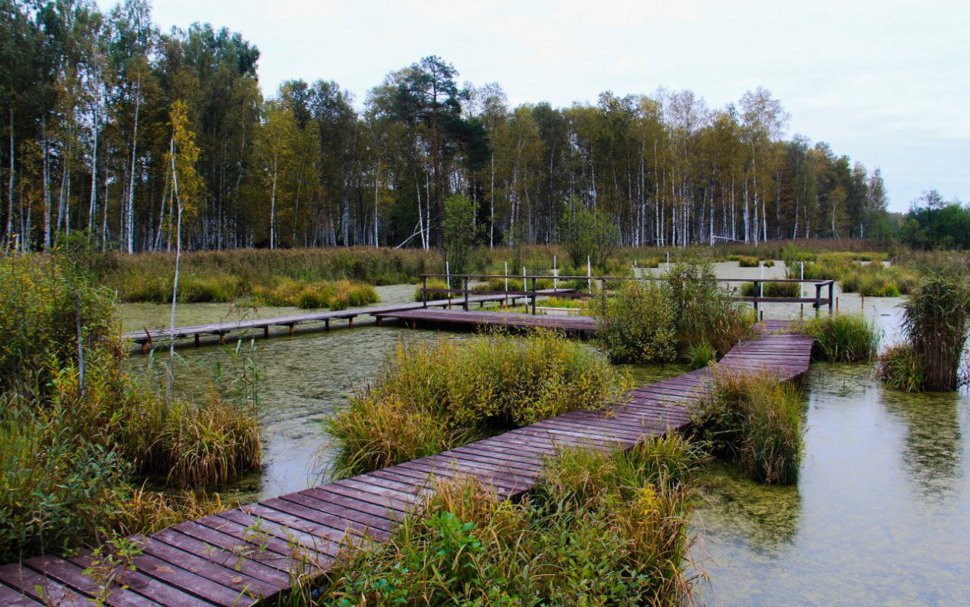 This forest at the edge of the City of Moscow and Moscow Oblast has long attracted the Moscow nobility: even Ivan the Terrible came here to hunt wild animals. The royal forests were carefully guarded and kept in proper order: the first forestry areas began to form here as early as the 18th century. Later on, a spring with artesian water was discovered in these forests. The historical borders of Losiny Ostrov have been almost completely preserved: in 1983, the forest received the status of a national park — the only national park within the city limits.

The park occupies a sizeable area of land, and it is worth coming here for the whole day. Losiny Ostrov is known for its rich flora and fauna — all kinds of mammals can be found here along with rare trees. At the biological station, you can better get to know a moose. The park also has a Museum of Russian Life with local history tours available, and an arboretum with eco-trails. Muscovites often come to the park for sporting activities: in summer and autumn, it is a great place for cycling, and in winter there are many ski trails available here.