Main Botanical Garden of the Russian Academy of Sciences 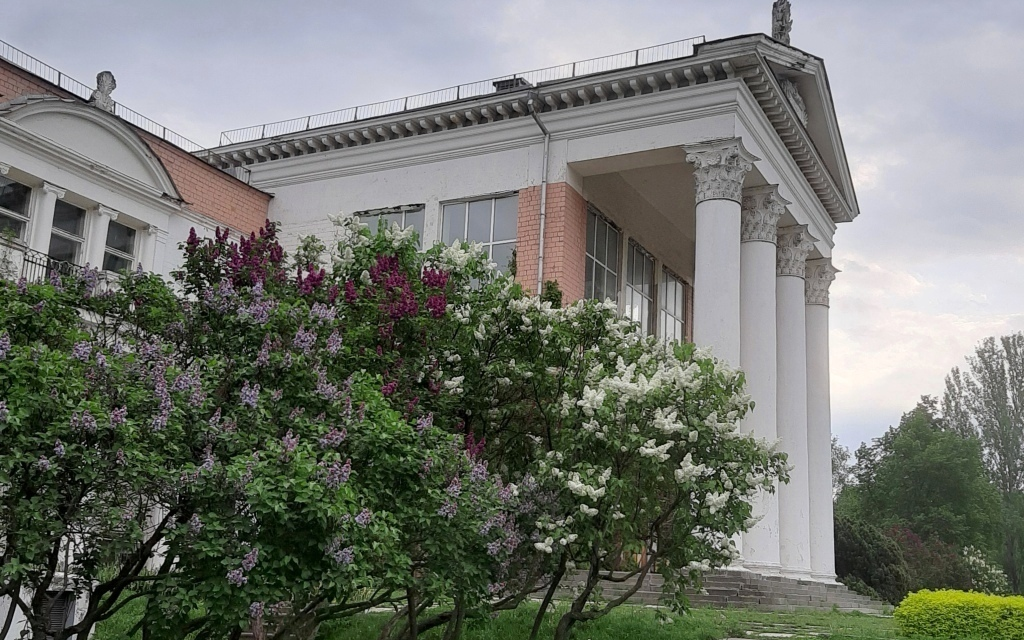 One of world's the largest botanical gardens was founded in Moscow in 1945 to commemorate the end of the Great Patriotic War. However, long before the foundation of the garden, this territory was covered with a unique forest expanse, owned by Count Nikolai Sheremetev during the XVIII century. He built ponds and planted and English Park with outlandish plants. The Botanical Garden was made up of plants from all over the Soviet Union. The garden's founder, botanist Nikolai Tsitsin, divided the garden into phytogeographical expositions from "Central Europe" to "The Far East". The garden's flora was also enriched with the species that Soviet researchers brought from Europe and America.

Today, within the arboretum, which stretches over 75 hectares, you can see more than eight thousand plant species from around the world, many of which are listed in the Red Book. People come here to see the blooming sakura trees in the Japanese Garden in the spring and admire the flowers in the rose garden in summer.

After lengthy reconstruction, a greenhouse was opened in the garden. You can book an individual excursion around it and the Japanese Garden. The unusual plants and a wealth of greenery can serve as scenery for photo shoots: wedding and commercial shootings are held by appointment. On some days of April and October, the garden is closed, during which flowers are planted and the harvest is taken in.