A snow leopard, pandas, a greenhouse, and a mansion for wedd 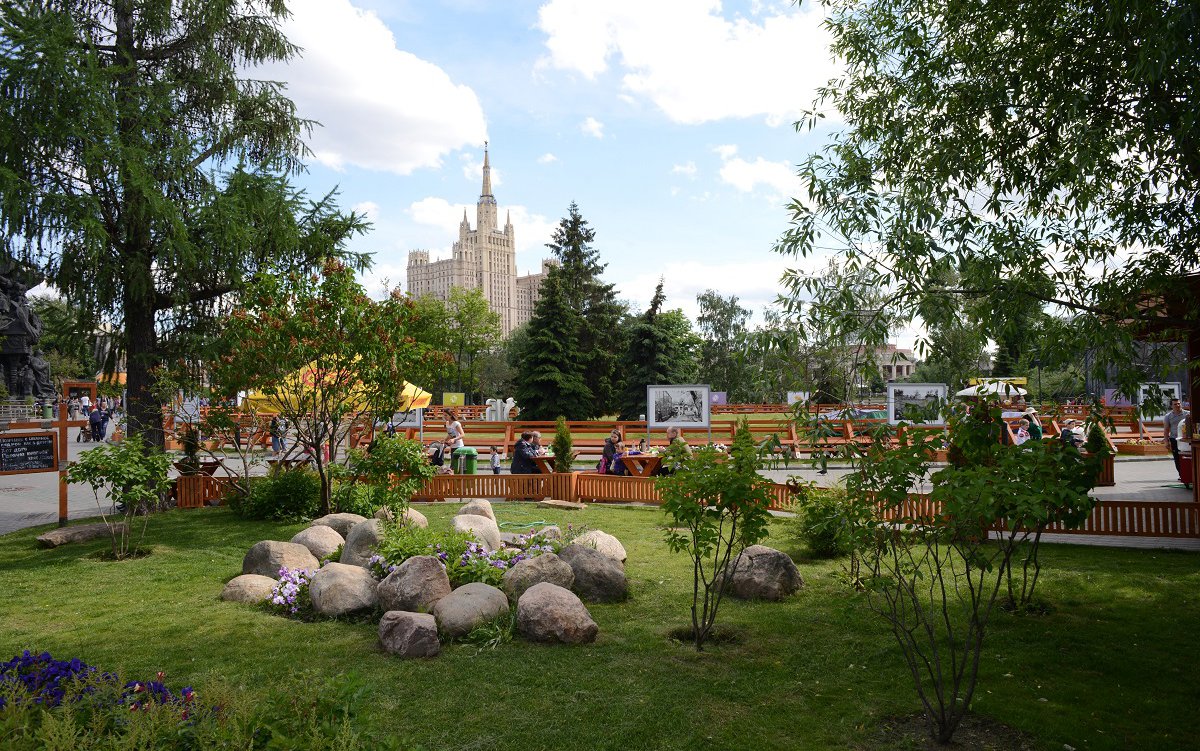 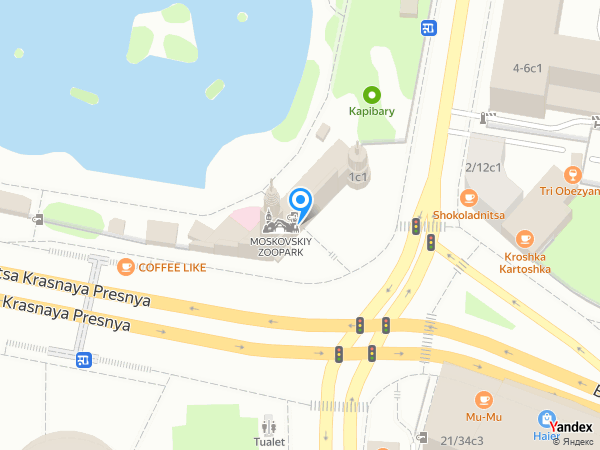 It took a small zoological garden, founded in 1864, a century to grow into a tremendous zoo. It has two sections, the Old and New, separated by Bolshaya Gruzinskaya street and linked by a pedestrian overpass. The zoo has over 1,000 animals, including exotic species. In 2019, the zoo became home to Dindin and Zhui, the only giant pandas in Russia. Among the other rare species, the zoo is home to a snow leopard, a guanaco, and Pallas's cat. The latter has long been the mascot of the Moscow Zoo because Moscow zoologists were the first in the world to coordinate a breeding program for it.

You can watch the keepers feeding the animals every day. Within the zoo, there is a special Children's Zoo that occupies an area near the Garden Ring. After reconstruction in 2019, it became an educational center with several themed routes and playgrounds, where young naturalists can not only observe animals but also learn to interact with nature in a new way.

You can also visit the Museum of the History of Zoos. Besides, there is the restored 19th-century mansion of P. T. Klyuev in Zoologichesky Alley. The zoo holds exhibitions and guided tours. You can host your own event, even a wedding! In 2014, the zoo opened a greenhouse, in which a tropical forest grows under a glass roof. It also has a separate darkroom, home to amphibians. You need to sign up for a guided tour to get in.