The “Versailles of Moscow” 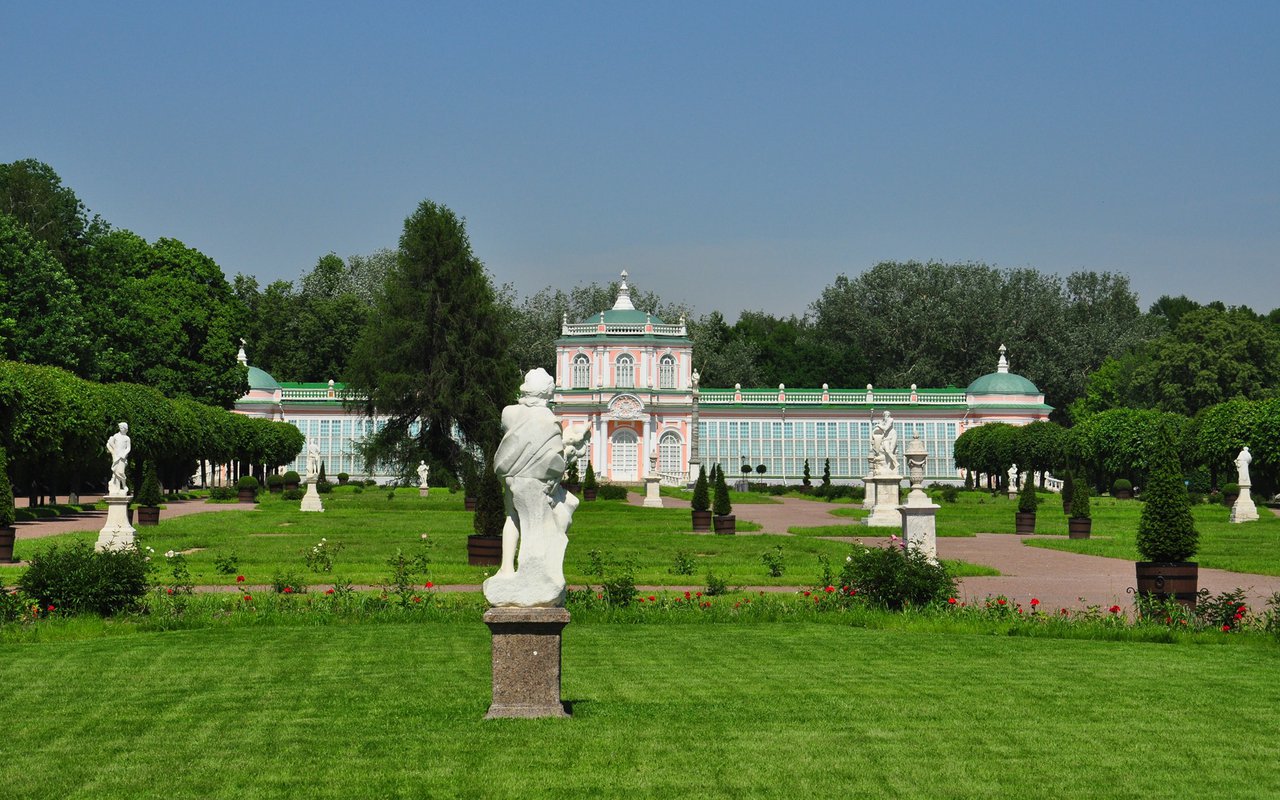 The Sheremetev family acquired this land southeast of Moscow in the mid-16th century. Construction began right away on the Kuskovo Estate, later to be dubbed “Versailles of Moscow” for the elegance of its palaces, sculptures, and parks. The characteristic look of Kuskovo as we know it had emerged by the end of the 18th century with the arrival of the neoclassical palace, the park with pavilions, the greenhouses, and the gardens with summer houses. Many of the buildings on the estate were modeled on European prototypes, like the park's Italian House, where foreign missions were entertained, the Dutch House with its amusement pavilion, or the Grotto Pavilion built in the rococo style, which was never typical for Russian architecture.

Kuskovo survived both the 1812 fire of Moscow and the Soviet era remarkably unscathed. It long housed a museum of ceramics, but its architectural integrity was never degraded. Nowadays, most buildings on the estate grounds continue to serve as museum exhibits. The palace's interiors have been restored from the original drawings, and its façade walls receive regular facelifts. Every Thursday of the third week of the month, all garden pavilions on the estate can be visited free of charge.