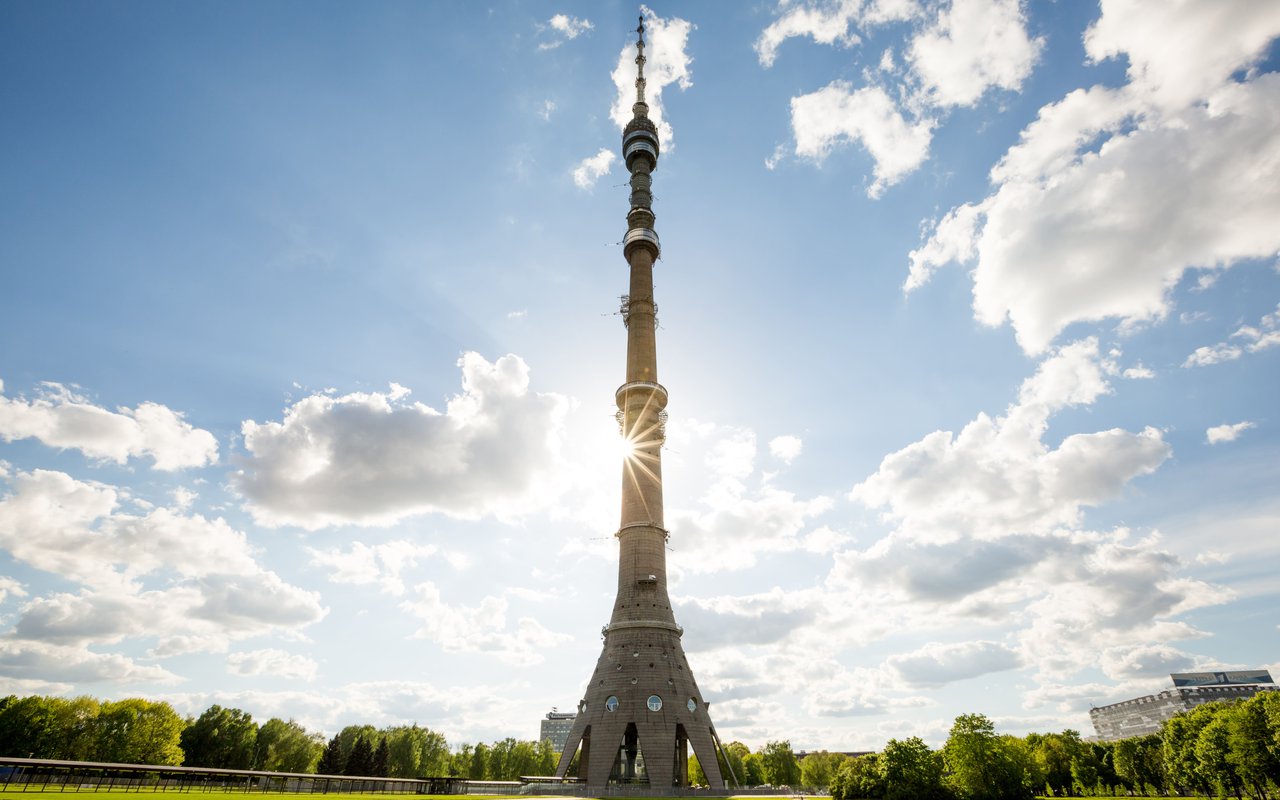 The present-day Ostankino estate is located on the territory of the 18th-19th century palace ensemble. The first owner of the estate, church clerk Vasily Shchelkalov, ordered a boyar (noble) house and a church built here, along with the digging of a pond and the planting of a grove. The most famous owners of the estate, however, were the Sheremetev boyars. They owned the Ostankino estate until the 1917 October Revolution, and they were the last to radically rebuild the estate complex. The Soviet government transformed Ostankino into a park of culture and recreation. The estate remained in a dilapidated state until its reconstruction in 2014.

The renovated Ostankino retained its historical flair, but it also became a place for modern city life. Bike paths were created in the park and its graceful pedestrian alleys were restored. A boat station was constructed around the pond, and some fountains were installed. The park hosts Europe's largest outdoor skate park, and there is also an equestrian track. The manor museum is still under restoration, but it is due to reopen soon, with each detail of the three-century-old buildings carefully restored.

The territory of the park is connected with the neighboring VDNH Park. Somewhat to the north rests the Botanical Garden of the Russian Academy of Sciences, and opposite the southern entrance to the park stands the Ostankino TV Tower.