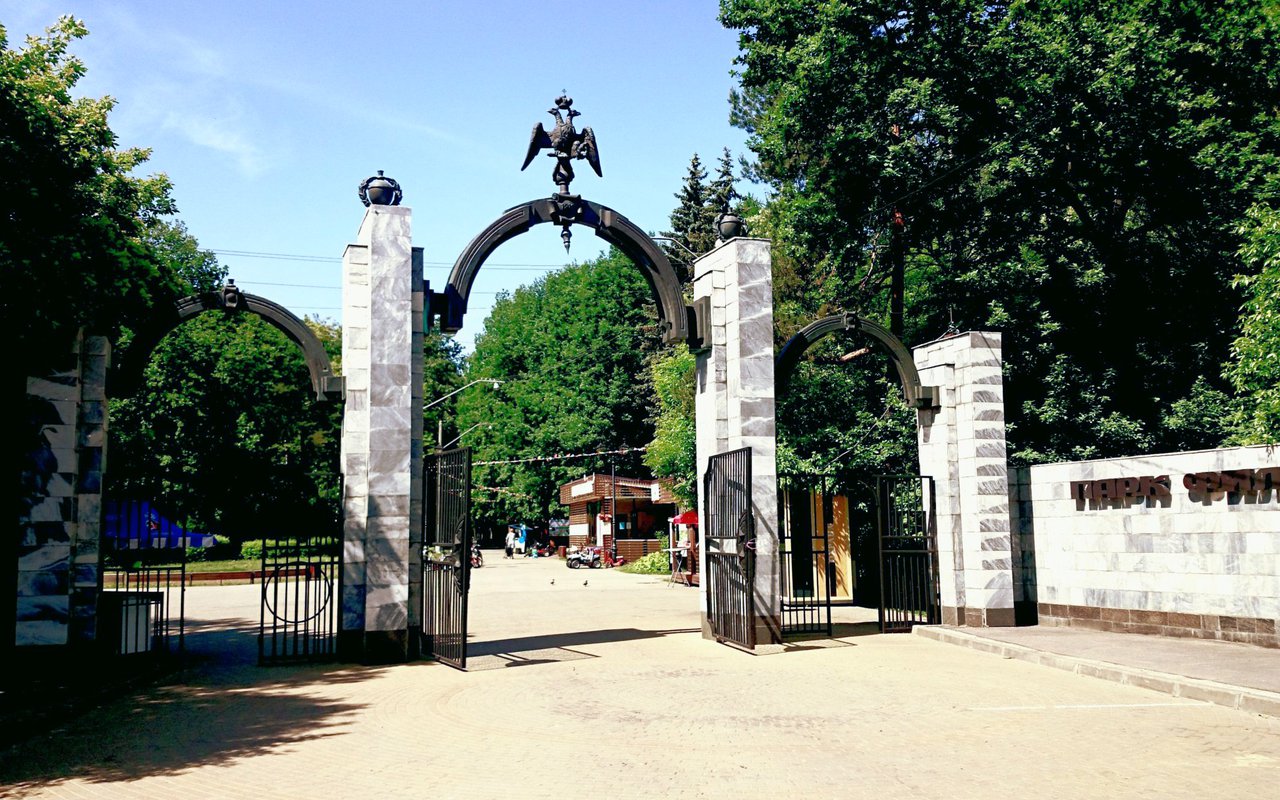 The protected area on the right bank of the Moskva River is located where the villages of Fili and Kuntsevo once stood. During the 17th century, these were the tzar's hunting grounds; in 1669 this land came into possession of the Peter the Great's uncle, Boyar Lev Kirillovich Naryshkin, who turned it into a full-fledged estate where he received important guests. At various times, it was visited by Tsar Alexei Mikhailovich, Empress Catherine II, King of Prussia Frederick William III, various artists, writers, and musicians. Alexey Savrasov, Lev Tolstoy, Alexander Herzen, Pyotr Tchaikovsky, and Mikhail Vrubel have all been here. This place is reflected in many of the artists' works: for example, Turgenev's "On the eve" story takes place in Fili, and so does Gaidar's "Timur and His Team". The Naryshkins' estate survived two fires and persevered to the present day — right now it is being restored.

The modern Fili Park is a great place for a casual stroll and active recreation. There are playgrounds and sports grounds, an art studio that hosts various classes (yoga, running, drawing, and a theater workshop), an amusement park, and a chess house. In winter, a long ski track is laid through the park and an ice rink is set up; in warm weather many visitors come with their bicycles, roller skates, and segways — all that equipment can also be rented. Three heated swimming pools operate all summer long, and there is a rope park with routes of all difficulty levels on the embankment.