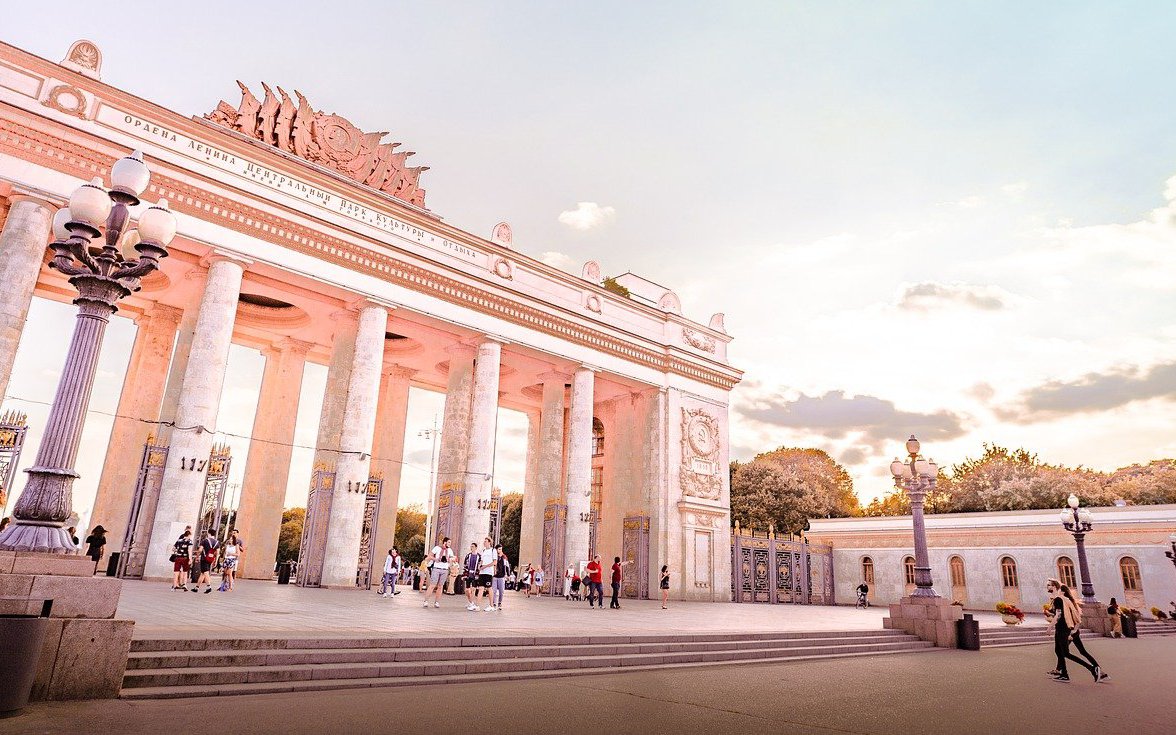 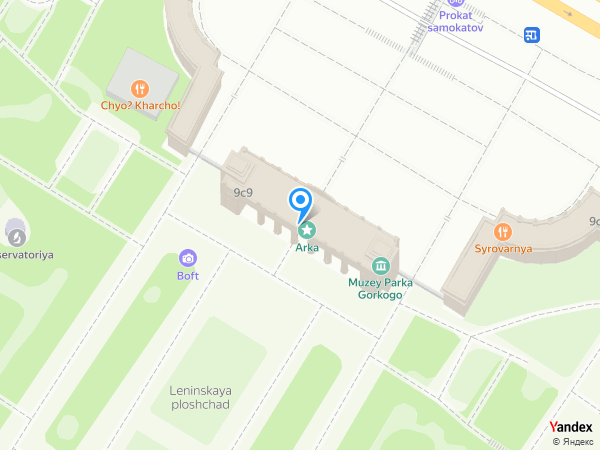 The Gorky Central Park of Culture and Recreation has been popular since the Soviet times, when it was the city's main park. It was created in 1928 after the decision was made to convert the picturesque section of the Moskva River embankment into a permanent recreation area for Muscovites. Attractions and fountains were placed in the new park of culture and recreation, and its convenient location made it exceedingly popular.

The large-scale reconstruction of Gorky Park marked the beginning of the "park revolution" in Moscow: parks were no longer perceived exclusively as green areas with little-used infrastructure, activities and entertainment interesting to the modern citizen appeared in them, and the concepts of spaces became more interesting and functional. The modern Gorky Park is still the most visited in Moscow, but it bears little resemblance to the one it was known in Soviet times: now it is a world-class space saturated with places of attraction. In addition to many walking areas, high-quality sports grounds, cafes and restaurants, points of cultural institutions have appeared here, and the park has become attractive for everyone — from children to pensioners.

Gorky Central Park named after Gorky has had the glory of the main city park since Soviet times. It appeared in 1928, when it was decided to convert the picturesque part of the embankment of the Moskva River into a permanent place of leisure for Muscovites. Attractions and fountains were placed in the new park of culture and recreation, and the convenient location provided it with great popularity.

A few years ago, the river embankment was expanded — now there are many cafes and eateries, benches and picturesque gazebos, a place for cycling. A wide alley and bike paths lead to the Pushkin Bridge with unusual glass panels, and a Neskuchny Garden begins behind it. Significant events often take place on the embankment — for example, for several years it was the center of the largest Faces & Laces street culture festival. In the warm season, dance events are regularly organized here, there is a pier nearby, from which pleasure boats depart.