A century-old park with a vinyl store and children's theatre 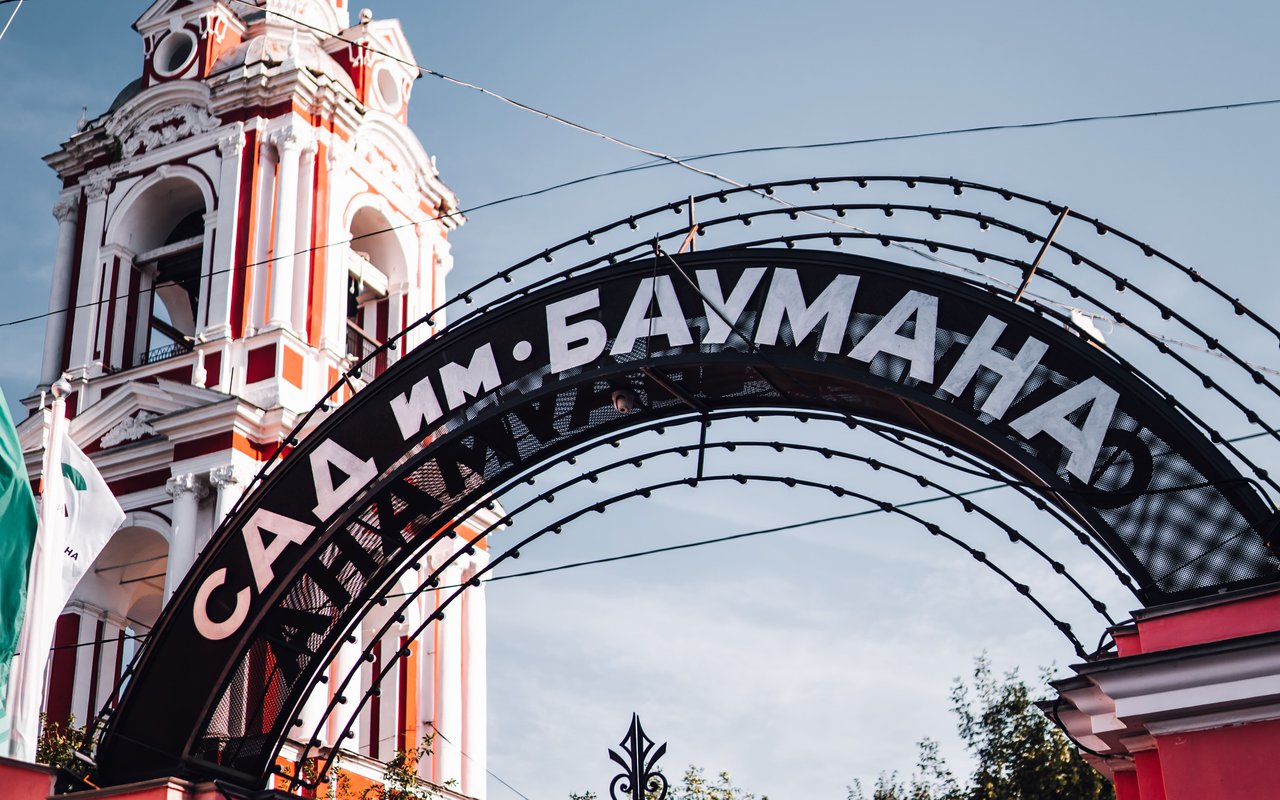 The Bauman Garden unites the former territories of several noble families' estates. It was originally the garden of the Golitsyn princes and opened to the public in the late 18th century. In the 1920s, the holdings of Stakheev, Chulkov-Rostopchins, and Levashova were adjoined to it and the new entity designated a city park. The garden was named after Russian revolutionary Nikolai Bauman around the same time. A concert stage was built in the park: famous Soviet performers like Leonid Utesov and Klavdia Shulzhenko have at different times performed on that stage. Additionally, a number of scenes from the movie Pokrovskie Vorota were filmed in this park.

The main attractions of the park are the Belvedere grotto, which has been preserved since Imperial times, and one of the symbols of Swiss Basel — the basilisk fountain, which was donated to the park by city authorities in 2012. That same year, the garden underwent reconstruction: now there are about ten pavilions in the park housing cafes, coffee shops, and a library. A chess club stands nearby, along with a record store selling second-hand vinyl and musical equipment.

There are many places for more active recreation in the Bauman Garden as well: there is a tennis court and a couple of workout areas. In winter, there is an ice ring, and in summer there are free yoga, dance, and gymnastics classes. The park has a lot to offer for visitors with children: in addition to a large playground, there is an Eco-Extension program with workshops and walks in the afternoon. Finally, the garden hosts the Funny Bell theater studio where children aged 3–14 can stage their own performances.