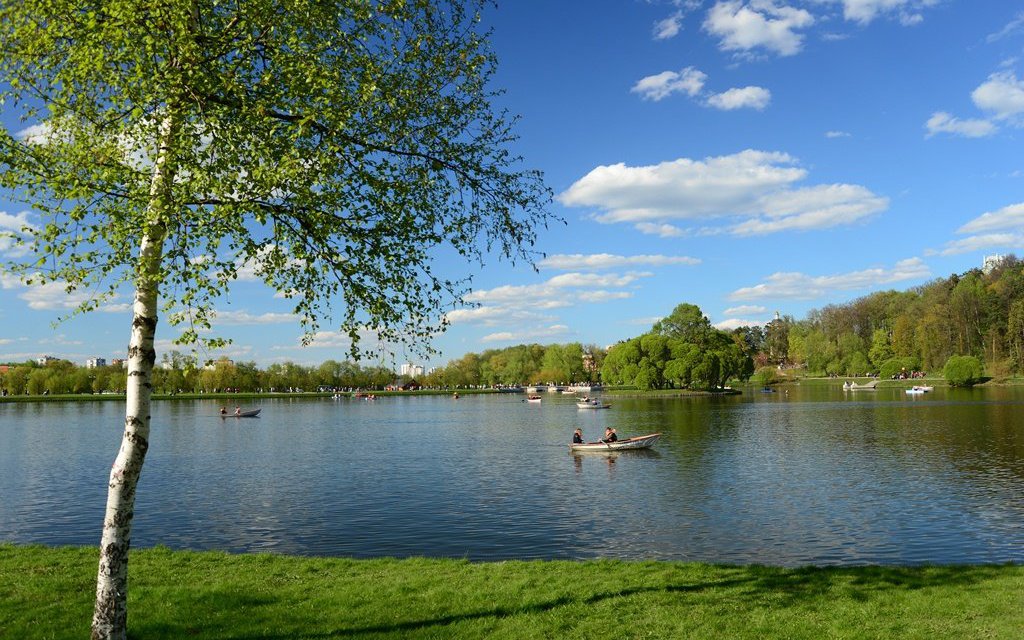 The official history of the park begins in 1972, when the Terletsky oak grove was separated from the forest part of Izmailovsky Park. However, in fact, the area is much older: the oldest trees in Terletsky Park are three to five centuries old, and originally there was a noble manor (of which only a wooden house with columns survives to this day). The forest park is concentrated around the Terletsky ponds—a cascade of five reservoirs created in different periods, from the 18th to the 19th centuries. The smallest, western, pond is especially noteworthy: it has almost transparent water and is inhabited by dozens of bird species.

Despite its non-central location, Terletsky Park is a popular place for recreation and taking walks: it is one of the most picturesque green corners of Moscow. Two park ponds are suitable for swimming: the water in them is constantly cleaned, and there are sandy beaches with changing cabins. Here you can walk along a segment of the Vladimirskiy Tract, one of the main roads of the Russian Empire in the 19th century, and a sculpture of a coachman by Salavat Scherbakov hidden in the park's forest reminds you of its existence. The park is also home to the Konny Dvor educational center, which organizes horseback riding, riding lessons, and classes on horse care.