World-class performances with somersaults and tigers 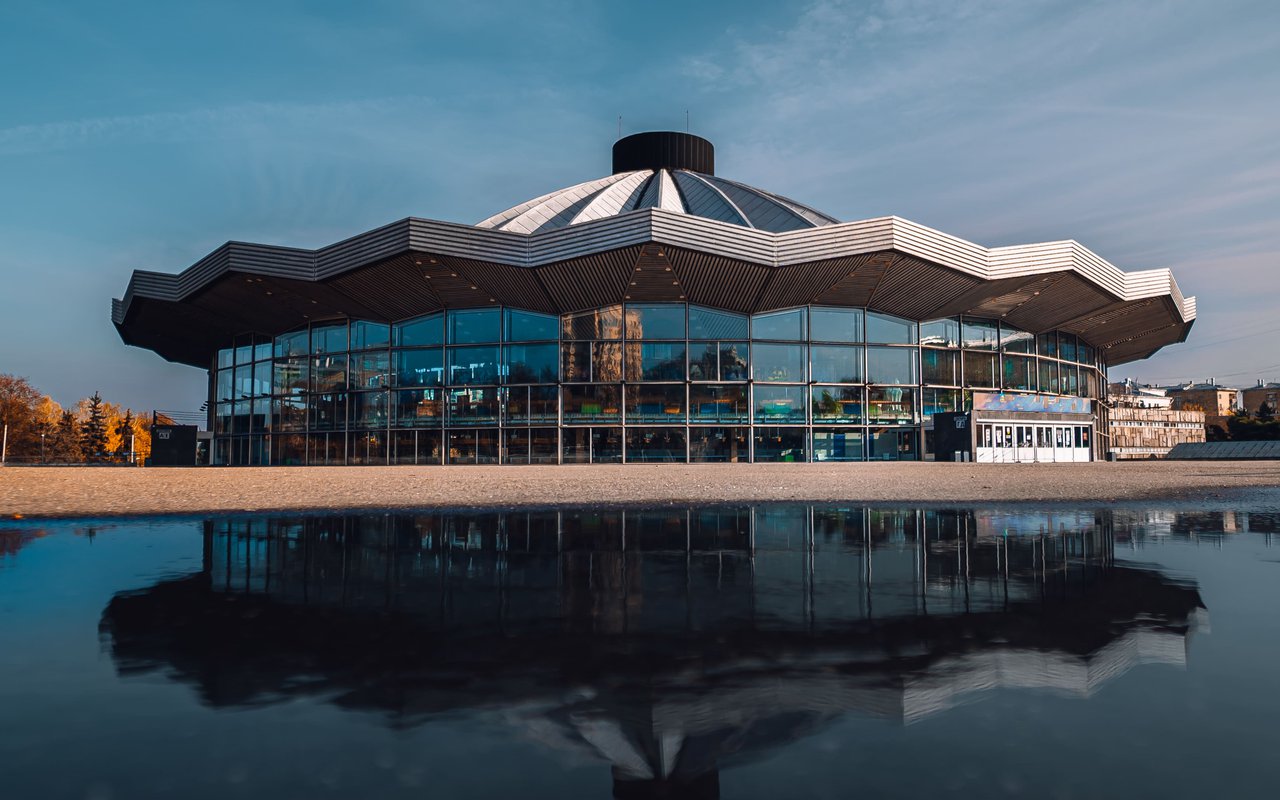 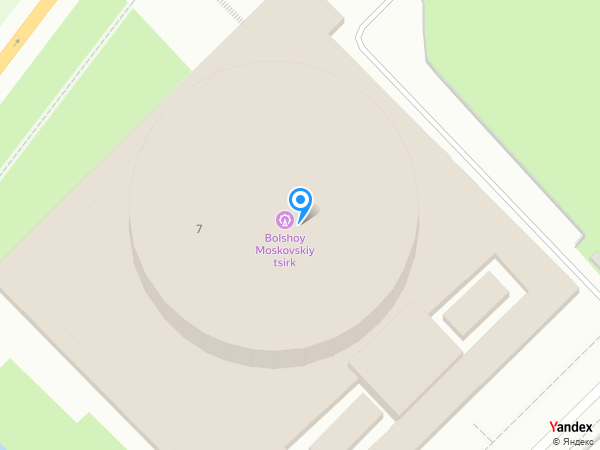 The Europe's largest circus was established in 1971. The construction with interchangeable arenas (for riding, ice, water, magic, and light performances) was developed by Georgy Khromov who created lifts for the Topol missile.

The modern history of the circus began when famous animal trainer and People's Artist of Russia Edgard Zapashny became its director, and his brother Askold Zapashny was appointed the artistic director.

The repertoire includes captivating performances by acrobats, clowns, illusionists, and famous circus teams from around the world. 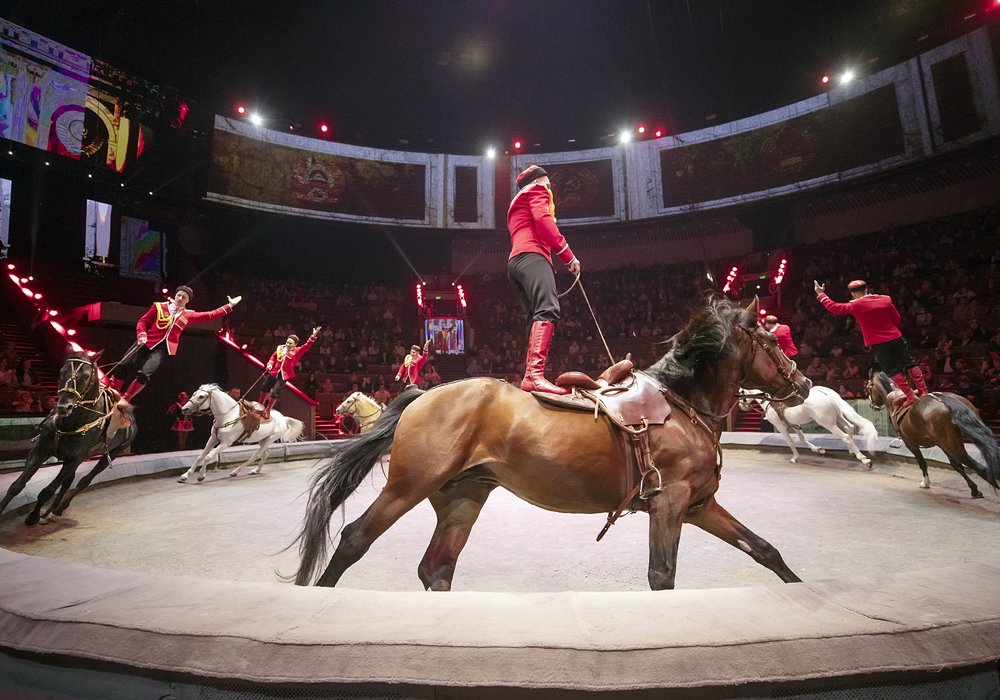 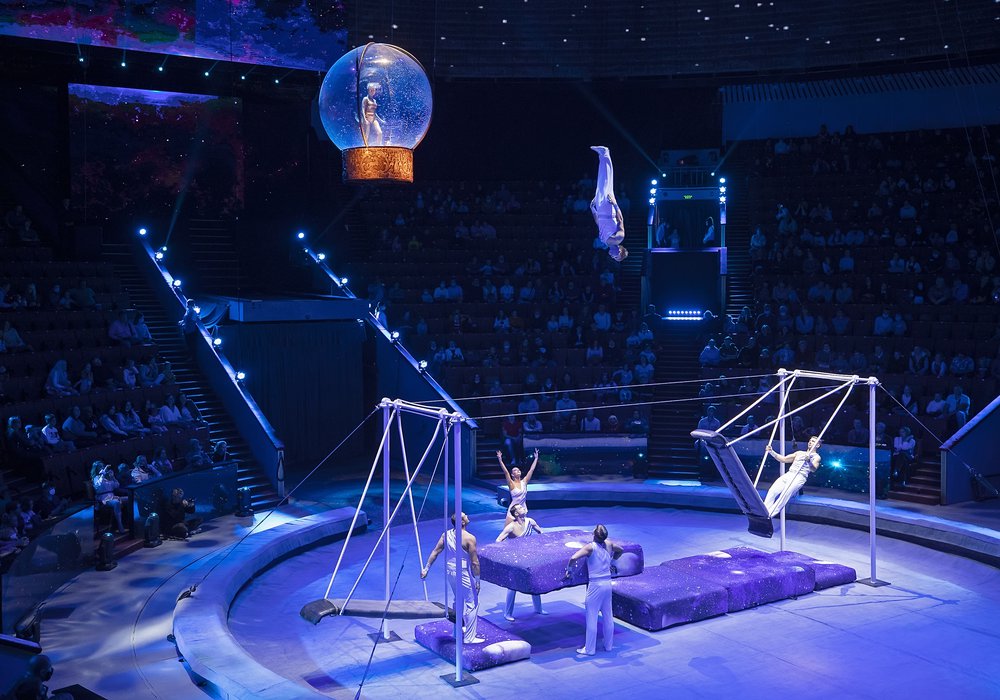 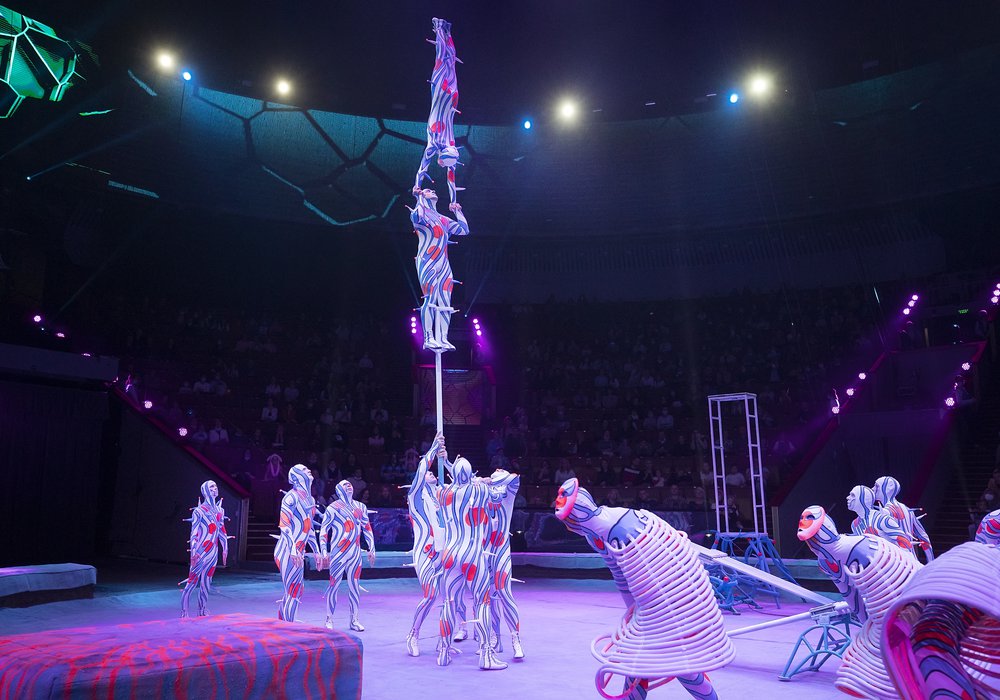 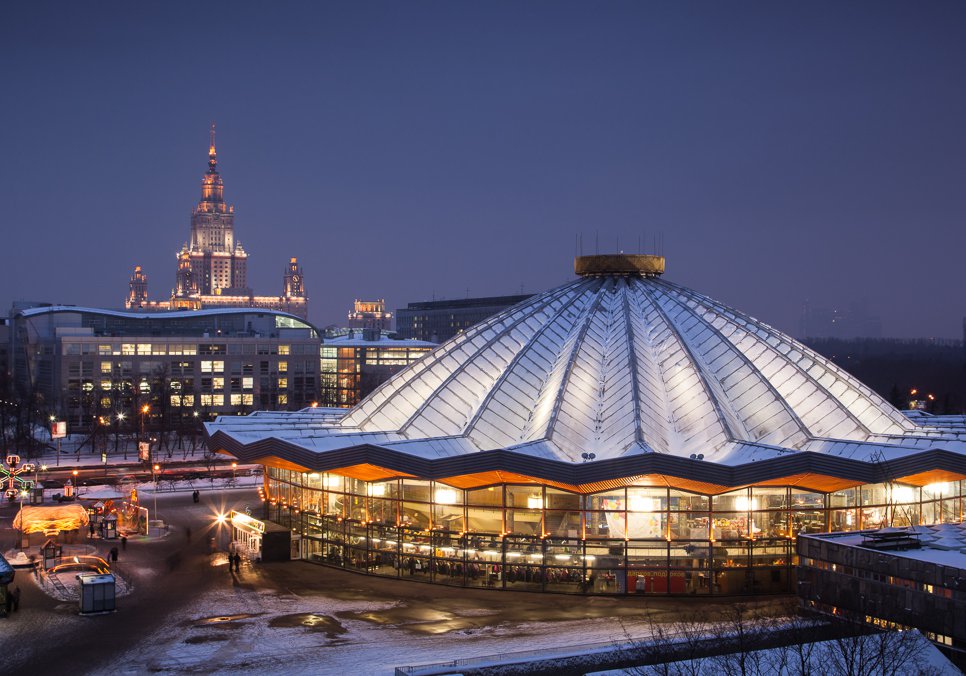