A drama theater with an intriguing fate 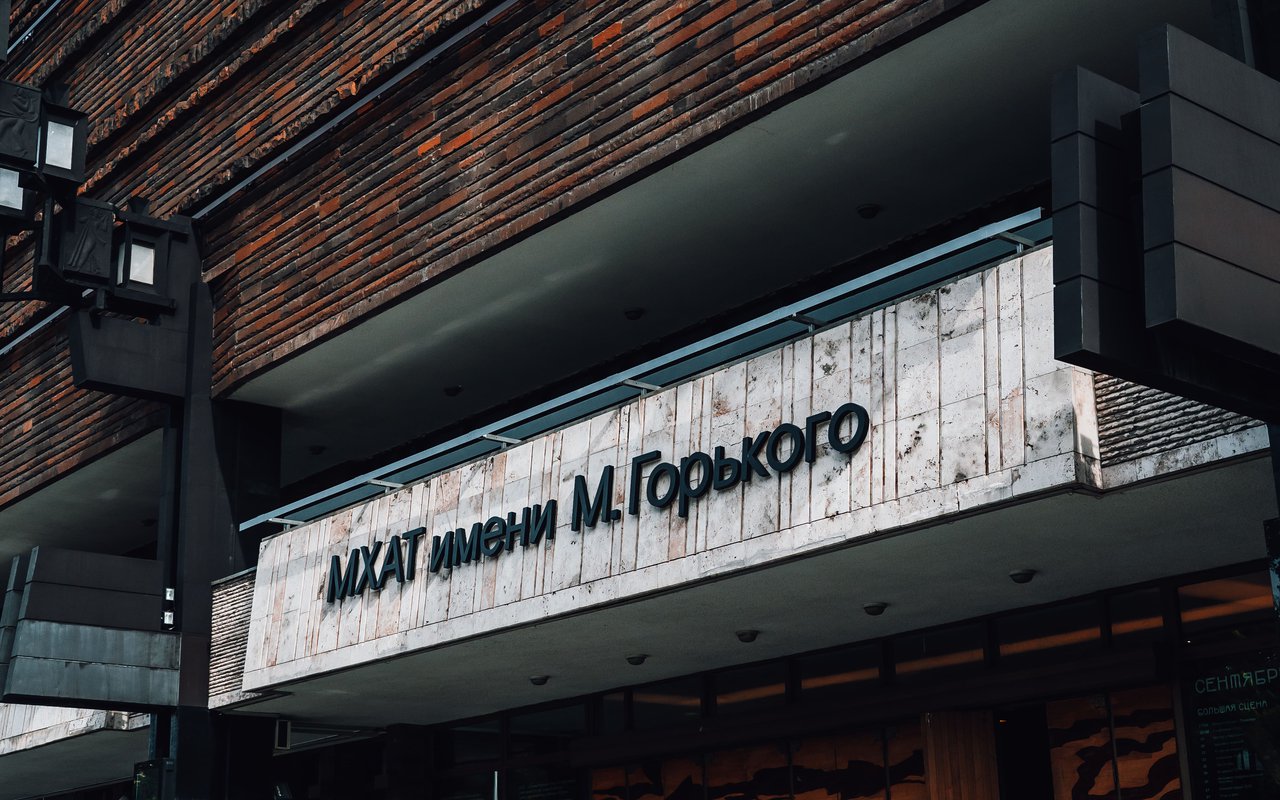 It was founded in 1987, when the Moscow Art Theater of the USSR was formally divided into two theaters. The building had been designed by Vladimir Kubasov, who had also designed the Palace of Pioneers in Leninskiye Gory. During the construction, the acoustics was one of the main focuses. The facade's style resembles the Scandinavian Art Deco style and is very different from those of the adjacent buildings. In 2016, Eduard Boyakov, a stage director and producer, was appointed as the artistic director of the theater.

The Gorky Moscow Art Theater has two stages, and the repertoire still features plays that have been running for many years and are now the theater's signature productions. These include the musical Blue Bird and the Three Sisters, based on the play by Anton Chekhov. Tatiana Doronina, who was the artistic director for more than 30 years, continues to serve as President, a position introduced exclusively for her. The show Lavr, which is based on Evgeny Vodolazkin's eponymous novel, is one of the theater's most outstanding modern productions. The theater also offers shows for kids, and these are not only entertainment. The War in Children's Eyes is a 6+ performance and is inspired by real events from 1941 to 1945 as described by young witnesses.

The Small Stage puts on experimental shows, including the much-debated Crown Imperial, a socio-political performance describing the fate of the last Russian emperor.