A combination of academic traditions and new formats 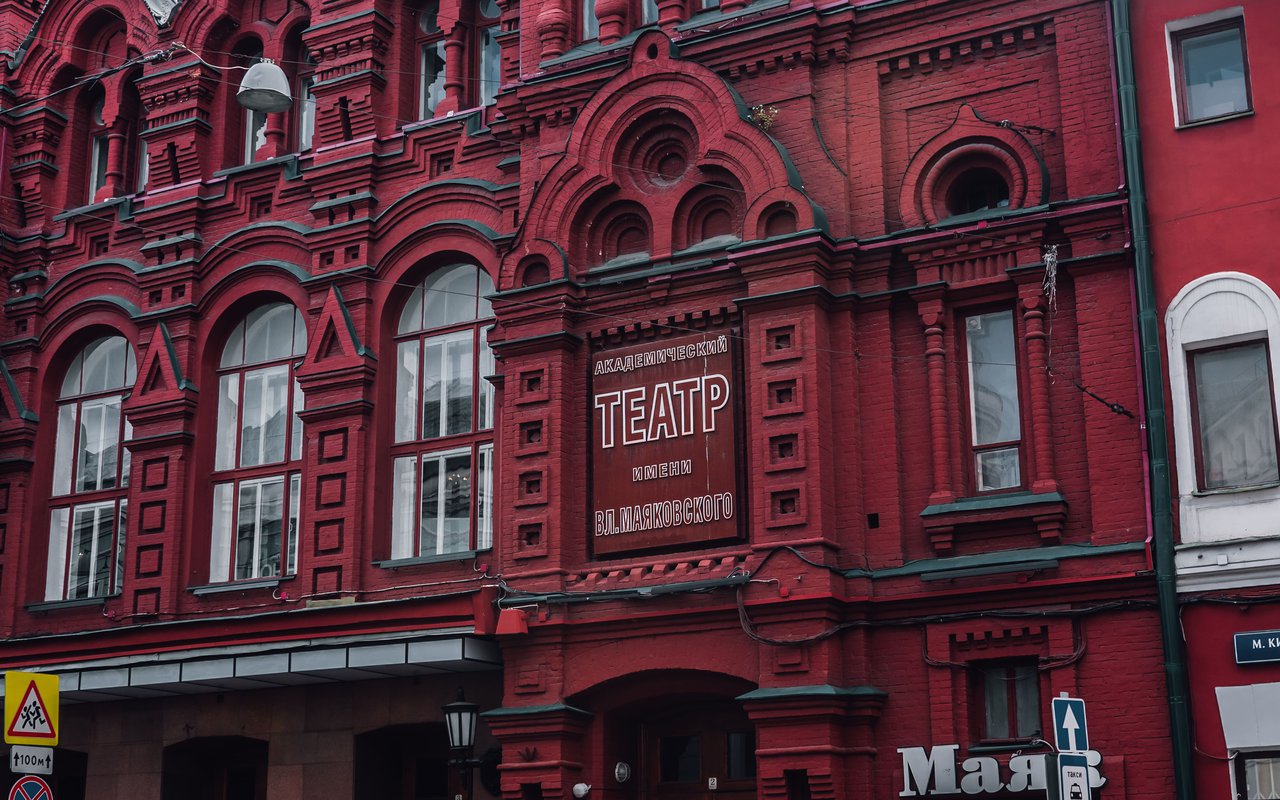 The theater has been housed in a mansion on Bolshaya Nikitskaya Street since 1886. Back then, it was named Paradiz in honor of its artistic director, actor Georg Paradiz. Upon his request, the building was renovated and obtained a new facade designed by the founder of the Russian interpretation of Art Nouveau, Fyodor Shekhtel. He is also the one who designed the Yaroslavsky Station building, the Moscow Art Theater on Kamergersky Lane, and Zinaida Morozova's mansion on Spiridonovka.

Paradiz hosted international troupes like Sarah Bernhardt and other celebrities of the time. The theater got its current name after the war, which was when it obtained the status of an academic theater.

In 2011, Mindaugas Karbauskis became the artistic director of Mayakovsky Theater. He is a Russian stage director of Lithuanian origin and a many-time winner of theatrical awards. The theater has three stages: the Main, the Small, and the Sretenka. The latter is housed in the basement of a residential building. However, it boasts unique equipment. Sergey Kutsevalov, who had renovated the Theater of Nations, designed and built a transformable stage with an expandable auditorium.

All three venues attract spectators of all ages and preferences. They offer a harmony of traditional and 3D decorations, classical works, and spoken-word docudramas. For many years, the show Talents and Fans, starring Svetlana Nemolayeva, has been one of the theater's biggest hits. The theater presents a variety of teenager-oriented shows. For example, the Elder Son, based on a play by Alexander Vampilov, is one of the dramatist's most personal and profound works.