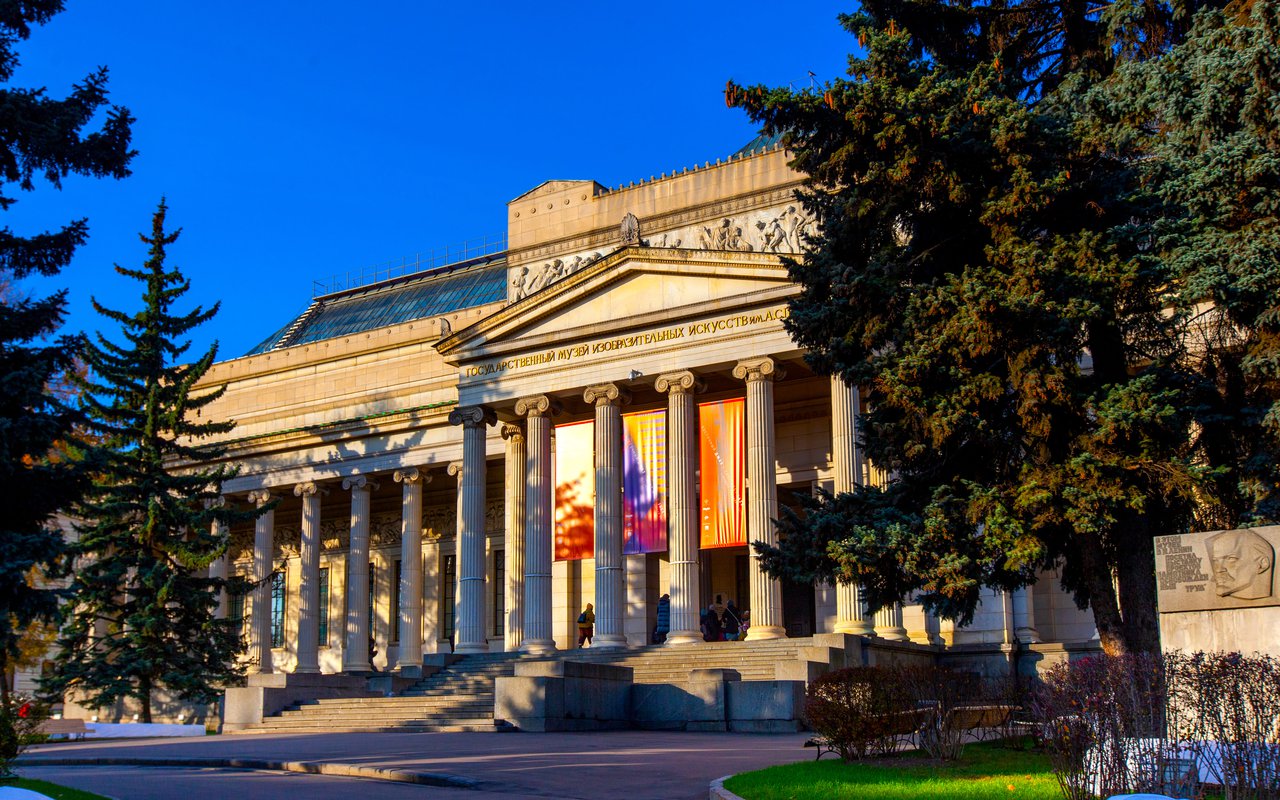 The theater is housed in an old 17th-century mansion on Tverskoi Boulevard. The building has undergone several renovations. The last project was written by Konstantin Melnikov, one of the Soviet masters of the Avant-Garde architecture of the 1920s. In late 1924, the then Kamerny theater held its first performance, becoming famous for its innovative approach. After WW2, the theater was reorganized and changed its name.

In 2001, Evgeny Pisarev, an Honored Artist of Russia, took charge of the Pushkin Drama Theater. Under his supervision, the theater obtained a subsidiary theater on Sytinsky Lane. The small 100-seat hall has an unusual layout with the stage placed in the middle. It is home to chamber plays staged by young directors, with a repertoire including modern works and unique interpretations of the classics.

The repertoire is diverse: here one can enjoy classic and contemporary works, comedies, dramas, and detective stories. The most significant shows are The Reserve based on Sergey Dovlatov's novel, which, in Igor Teplov's interpretation, reflects the events and irony described and expressed in the book. The Good Person of Szechwan, staged by Yuri Butusov, is based on a new translation of Brecht's play tailored for the theater and boasts a totally original reworking. One of the most famous British stage directors, Declan Donnellan, staged the Knight of the Burning Pestle based on a parody play written by Shakespeare's young contemporary, Francis Beaumont. Children's shows are unusual for the theater, although the few featured in the repertoire are popular among the audience. Treasure Island based on the novel by Robert Stevenson has been running for more than 20 years.