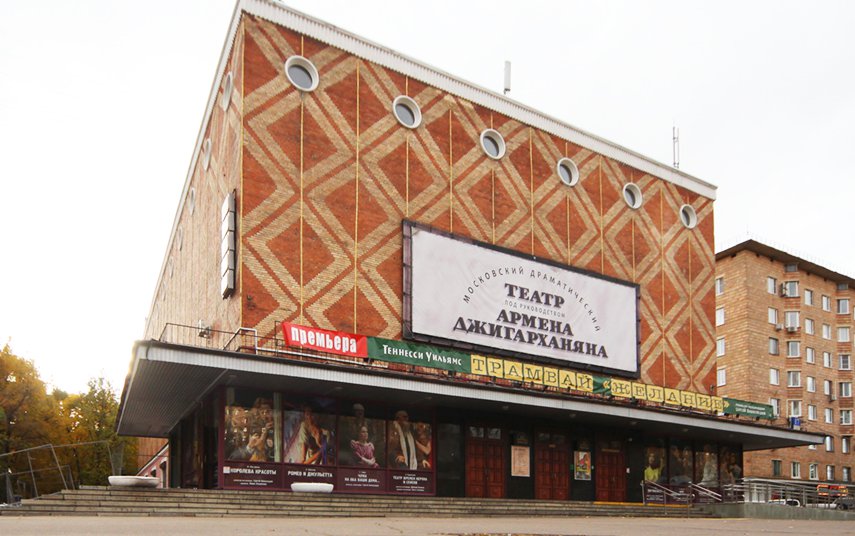 The theater was founded in 1996 based on the course of VGIK's acting department taught by People's Artist of the USSR Armen Dzhigarkhanyan. It was originally called “The D Theater.” The young team initially received a small room, and a few years later the theater moved to a larger space—the building of the Progress Cinema with 500 seats.

The repertoire currently includes plays that have become drama classics in Russia and abroad, as well as innovative productions adapted from the works of modern authors.

A popular play is an original interpretation of Romeo and Juliet: in 1994, satirist Grigory Gorin wrote a tragicomical sequel to Shakespeare's story and called it “A plague on both your houses!” The play with the same name has been successfully staged for several years.

Iconic 20th-century dramas make up a significant part of the repertoire: A Streetcar Named “Desire” by Tennessee Williams, Helver's Night by Ingmar Villqist, Pygmalion by George Bernard Shaw, and others.