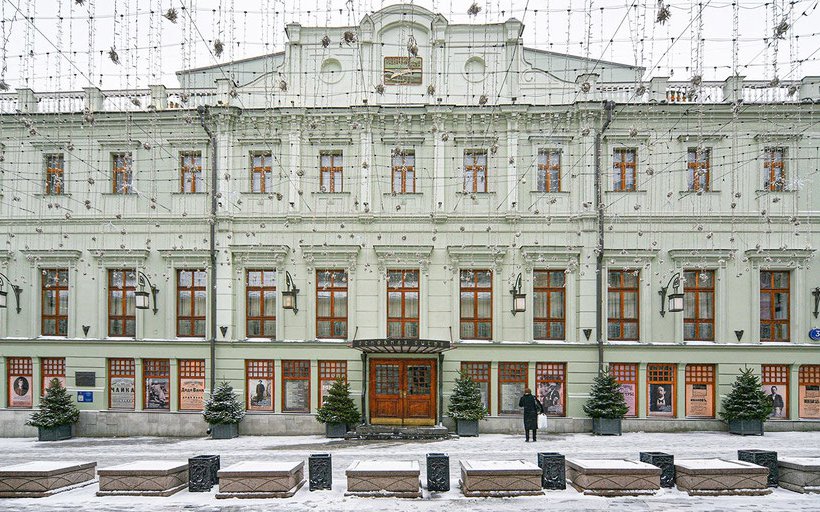 The idea of establishing the theater was one of two legendary stage directors and theatric teachers, Konstantin Stanislavsky and Vladimir Nemirovich-Danchenko. Under their supervision, the theater opened in Karyetny Ryad in 1897. Several years later, the philanthropist Savva Morozov provided them with a new building on Kamergersky Lane. In the 20th century, under the leadership of Oleg Efremov, the theater entered a new era, during which famous actors such as Inokenty Smoktunovsky, Tatiana Doronina, Oleg Tabakiv, and many others joined the troupe.

Today, A. P. Chekhov Art Theater is home to lots of Russian movie stars, including Dmitry Dyuzhev, Mikhail Porechenkov, and Irina Pegova. The troupe regularly tours in Russia and abroad.

Oleg Tabakov headed the theater in 2000, and after his death, Sergey Zhenovach, a Russian stage director, took the position of artistic director. He introduced into the repertoire numerous classic Russian and Soviet pieces. One of his most resounding productions was the performance based on The Conspiracy of Feelings by Yuri Olesha. The Seagull, the theater's signature production, was staged by top European director Oskaras Korshunovas. His poised Scandinavian stagecraft is combined with evocative acting. In The Drunk, based on a play written by the famous contemporary Russian playwright Ivan Vyrypayev, alcoholism is presented as food for thought rather than a domestic problem.