Comedies and dramas staged in the theater's unique tradition 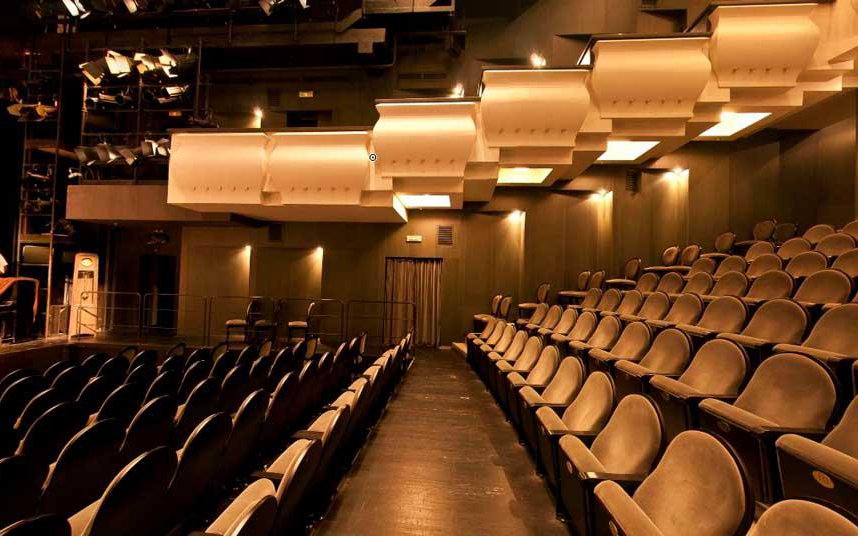 In 1988, Pyotr Fomenko, a stage director and theater educator, selected a group of students for his workshop at the Faculty of Stage Direction of GITIS. This is how the legendary "Fomenkas," his graduates, appeared, and the nickname is well known in Russia and abroad. The Workshop has two buildings located close to each other: one housing the Old Stage in Kutuzovsky Avenue, and the other housing the New Stage on the Taras Shevchenko Embankment.

Today, the theater is home to three generations of actors continuing the tradition established by its founder. After Pyotr Fomenko's death in 2012, Evgeny Kamenkovich, a stage director, took charge of the theater. Their shows have won the Golden Mask and Chaika awards many times.

The repertoire still includes shows staged by Fomenko. For example, the Wolves and Sheep, based on the play by Nikolai Ostrovsky, has been running since 1992. The premiere made the Fomenkas one of Moscow's most popular troupes. The Triptych describes the complex interaction between human nature and the arts. It is based on Count Nulin, The Stone Guest, and Scene from Faust written by Pushkin. The troupe features numerous famous Soviet and Russian names, including Polina Kutepova, Ksenia Kutepova, actress and romance singer Polina Agureyeva, and an honored artist of Russia, Galina Tyunina.