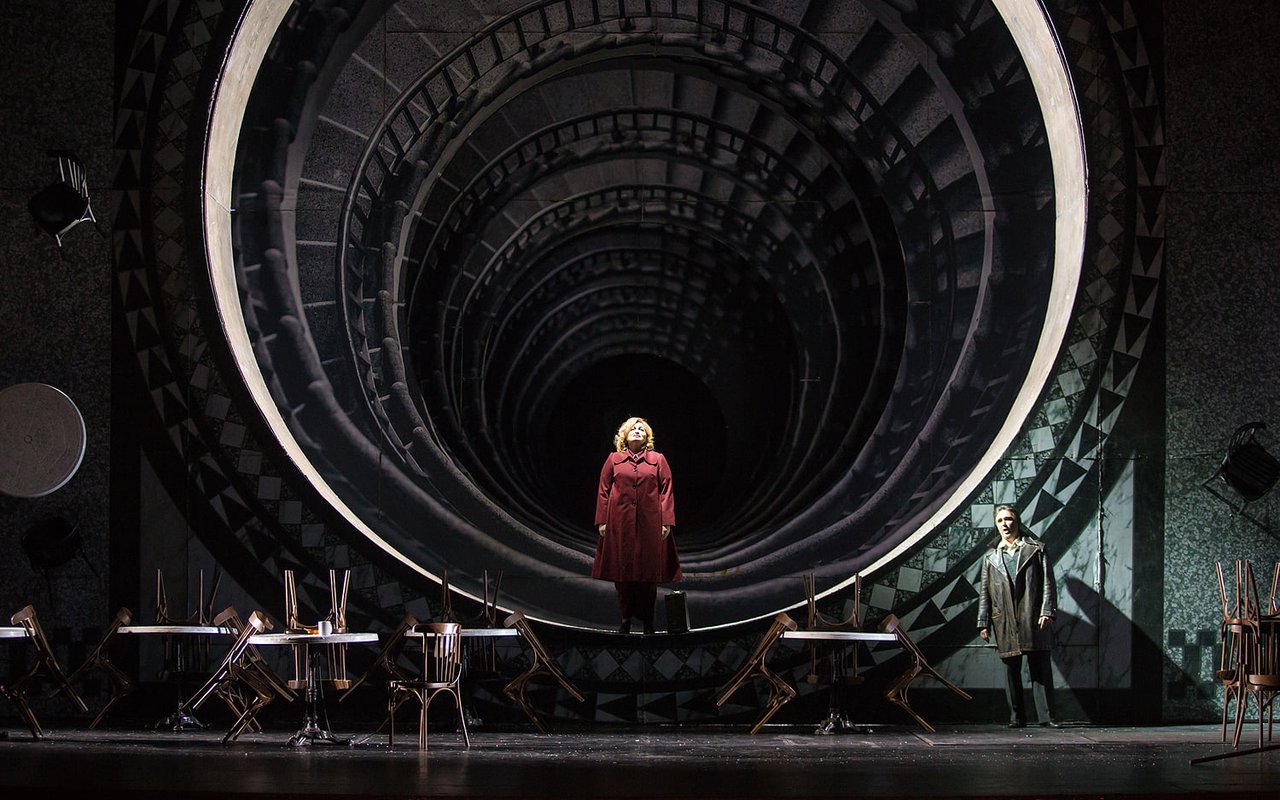 One of the youngest musical theaters in Russia was created in 1991 at the initiative of famous conductor Evgeny Kolobov. The building of the pre-revolution Zerkalny Theater, where Sergey Rachmaninov and Anna Pavlova had performed, was fully rebuilt for Novaya Opera.

Kolobov's idea was to create an original theater and get the public interested in opera once again. The theater's repertoire includes Russian and Western classics, unusual divertimentos, and the contemporary opera genre.

The theater has worked with famous directors like Alla Sigalova, Roman Viktyuk, Yuri Grymov, and featured numerous renowned vocalists from Dmitry Hvorostovsky to Plácido Domingo. At the same time, Novaya Opera's prices are more affordable than in Moscow's other operas. For instance, balcony tickets for Faust, a captivating classical production of Gounod's opera, are under 500 rubles.

Popular productions include Modest Mussorgsky's Boris Godunov in the original author's edition; the opera was created 130 years ago, but despite its success with the public it was removed from the repertoire almost immediately, as it made the critics furious. An edited version of the opera was staged for over a century. Lucia di Lammermoor is Gaetano Donizetti's dramma tragico by a famous German director Hans-Joachim Frey.

The repertoire also includes symphony concerts and productions for children where classical music is accompanied by actor recitals and video performances.