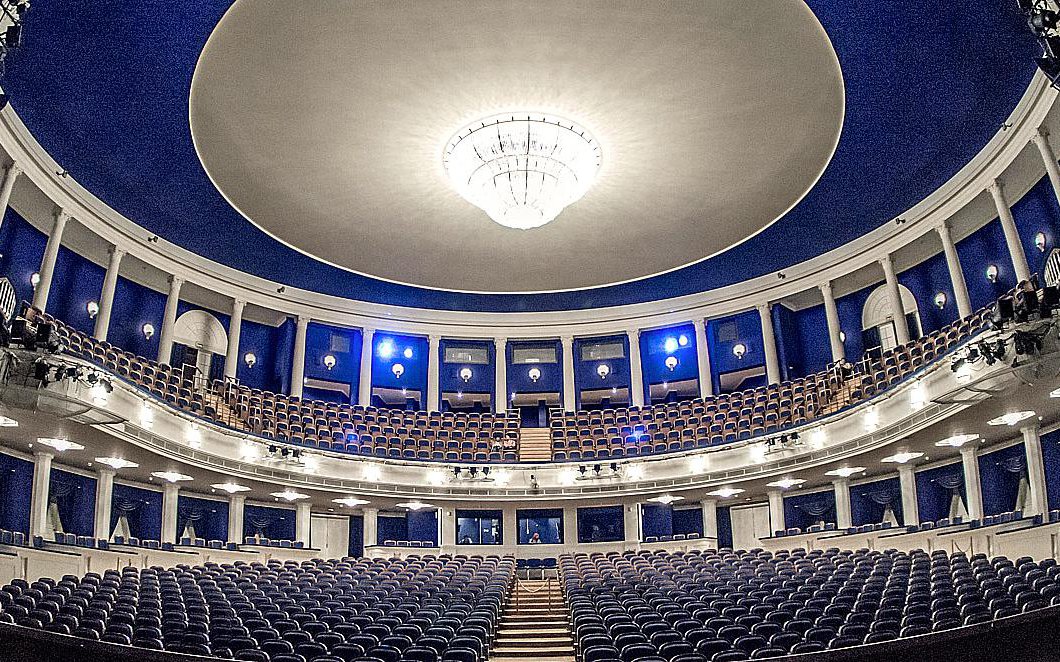 The Bolshoi Theatre's Opera Studio led by Konstantin Stanislavsky opened in 1918. Many years later, it was merged with the Musical Studio of the Vladimir Nemirovich-Danchenko Theater. That's how a new theater was created in Moscow.

In the summer of 1980, the theater's performances were included in the cultural program of the Moscow Olympics. More and more productions of international opera classics were being staged in the original language. The theater's main innovator was Evgeny Kolobov, who became its chief conductor in 1987.

The theater's modern history began with a large-scale reconstruction in 2006 when it acquired a transforming chamber stage—so far the only opera stage of this kind in Moscow. The opera troupe is led by director Alexander Titel, the ballet troupe—by award-winning French choreographer Laurent Hilaire. The theater's conductor is Felix Korobov.

This theater is perfect for getting acquainted with opera and ballet classics. For instance, Pyotr Tchaikovsky's Eugene Onegin is the only surviving opera production created by Stanislavsky himself. Rudolf Nureyev's adaptation of Don Quixote was a performance that changed the history of the theater, as Nureyev required ballet dancers to not only excel in ballet parts but show great acting skills. The theater has an educational program—Studio—offering tours of the theater, lectures before performances, conversations with directors, choreographers, and much more.