Unique school and an all-star cast 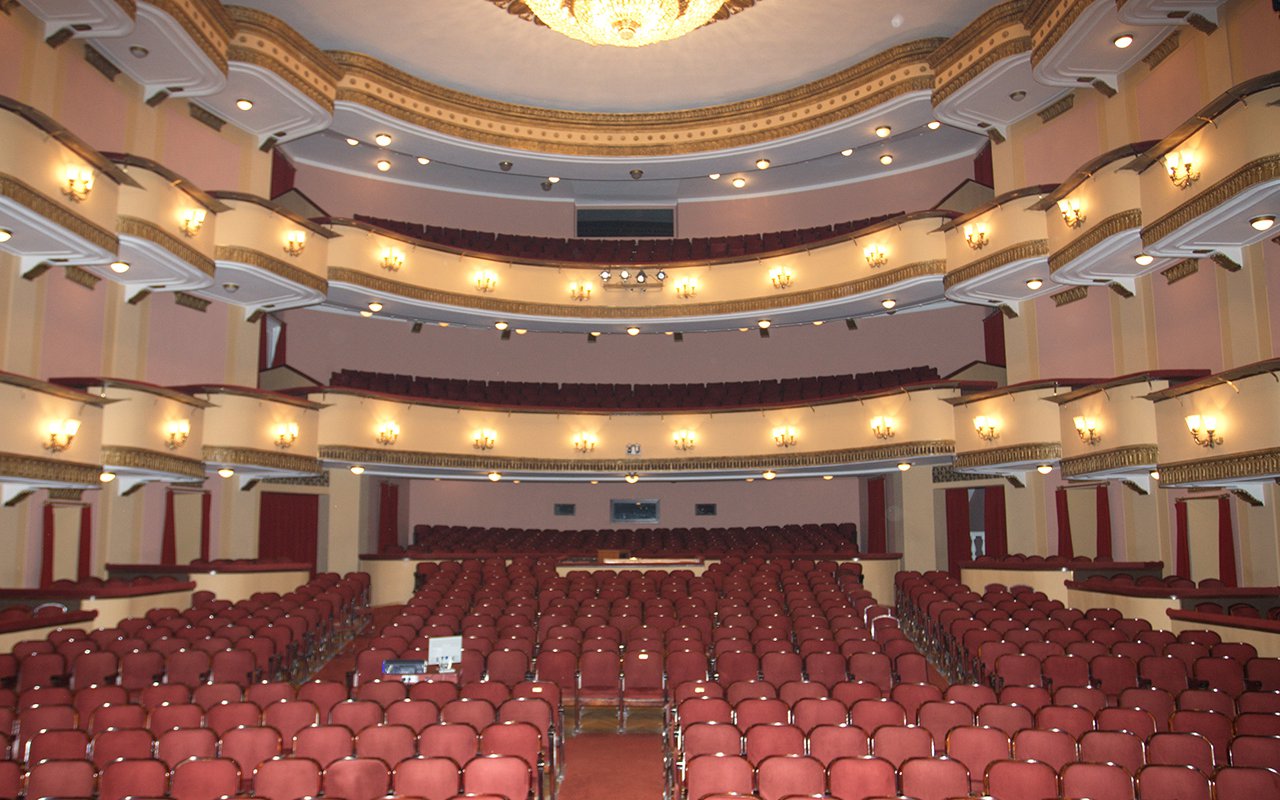 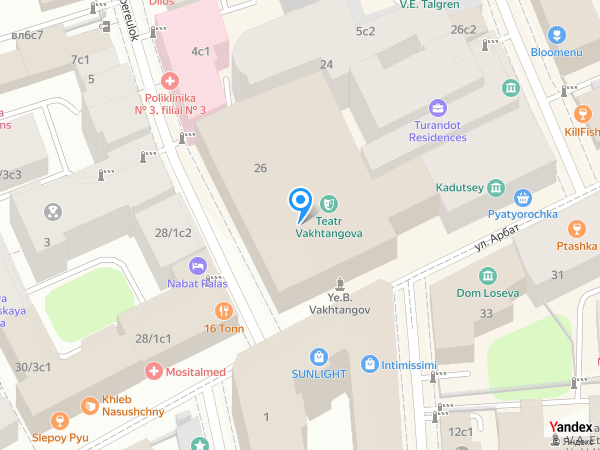 This theatre evolved from a student drama studio put together Evgeny Vakhtangov, and was at first located in a rented apartment on Ostozhenka, with a makeshift 35-seat auditorium. In 1920, Vakhtangov was given his own premises for the new troupe: the former Berg mansion in Arbat Street.

The building was constructed in 1873 by architect Alexander Kaminsky, a student of Konstantin Thon. Little remains of the original structure, however, due to a bomb strike during World War II. The building was essentially re-erected from scratch. The new design belonged to Pavel Abrosimov, one of the architects behind Moscow State University’s main building.

From 2007 to 2022, the troupe was headed by the Russian-Lithuanian theater director Rimas Tuminas. He staged Eugene Onegin here, for which the theater was awarded the Golden Mask. The play is a unique interpretation of the novel, although even conservative theatergoers praise it. In the other key piece of the theater’s repertoire, The Audience, based on the play by playwright and expert on the British court Peter Morgan, Inna Churikova plays the role of Elizabeth II. After learning that his play was going to be staged at Vakhtangov Theater, the playwright came to Moscow and made a special adaptation for the troupe. The theater’s playbill also includes children’s shows, like Alexander Oleshko’s Little Red Riding Hood recital, accompanied by an orchestra.

The theater has several stages, including the New Stage and the Art Cafe, which has tables located right in front of the stage and where orders are taken before and after performances. 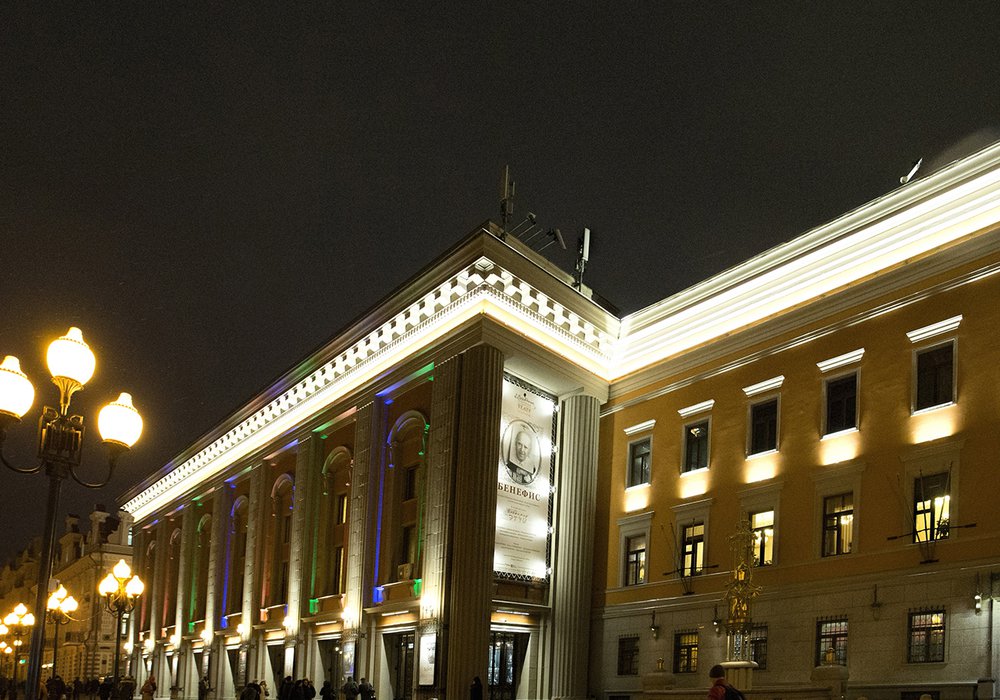 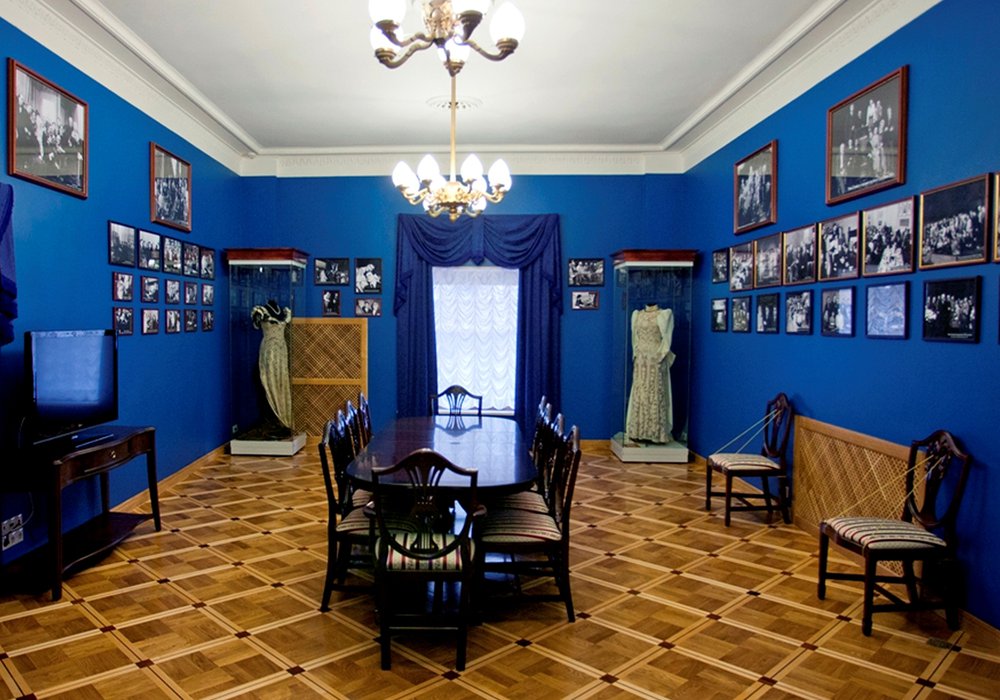 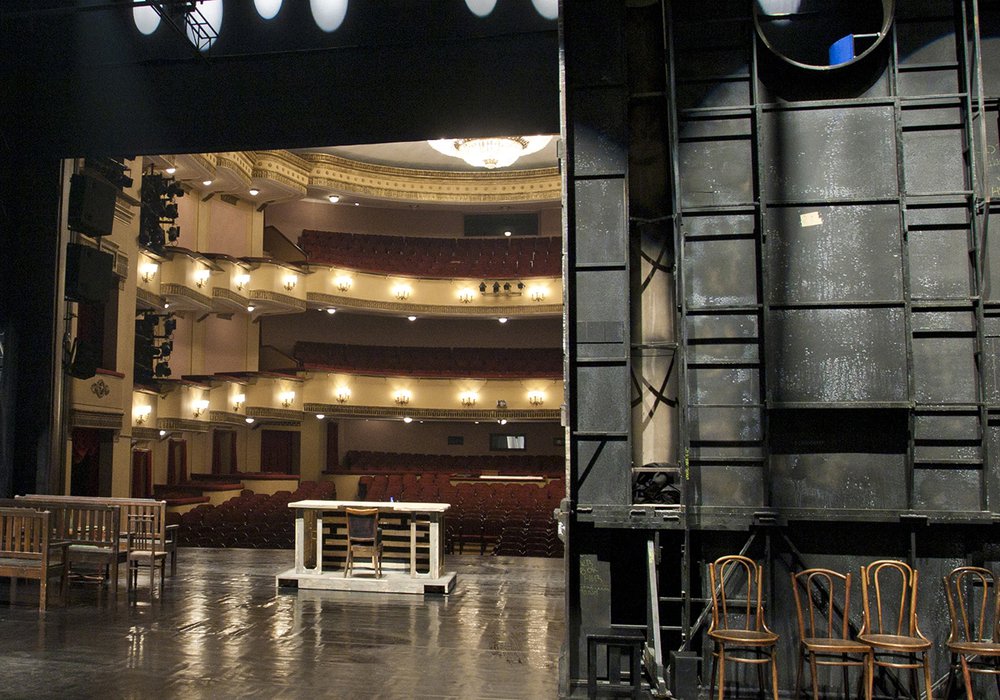 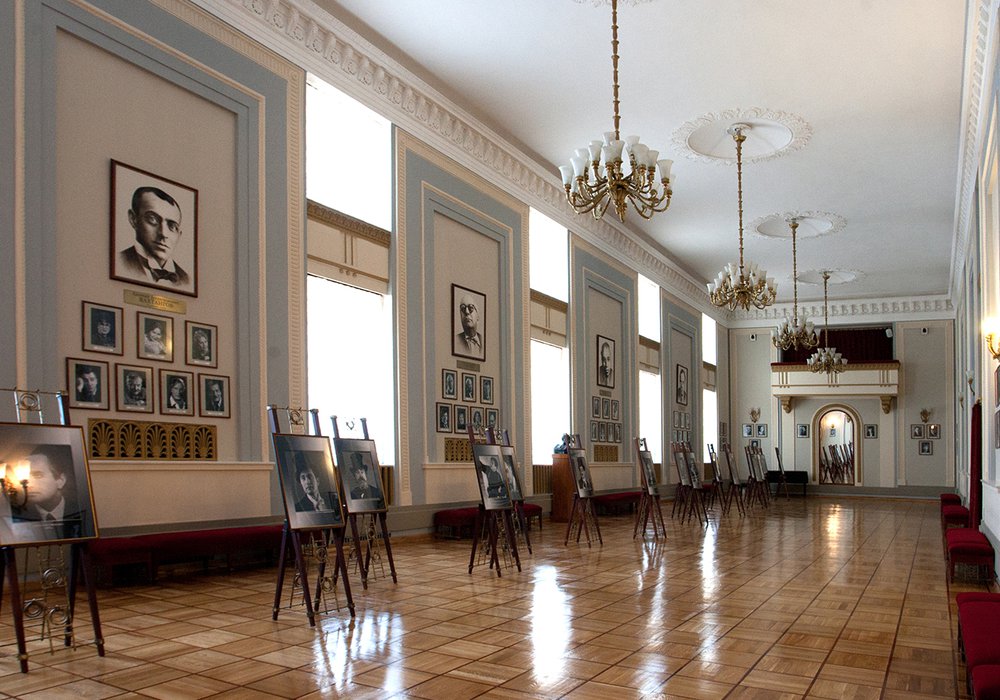