Best traditions of youth theater for children and grown-ups 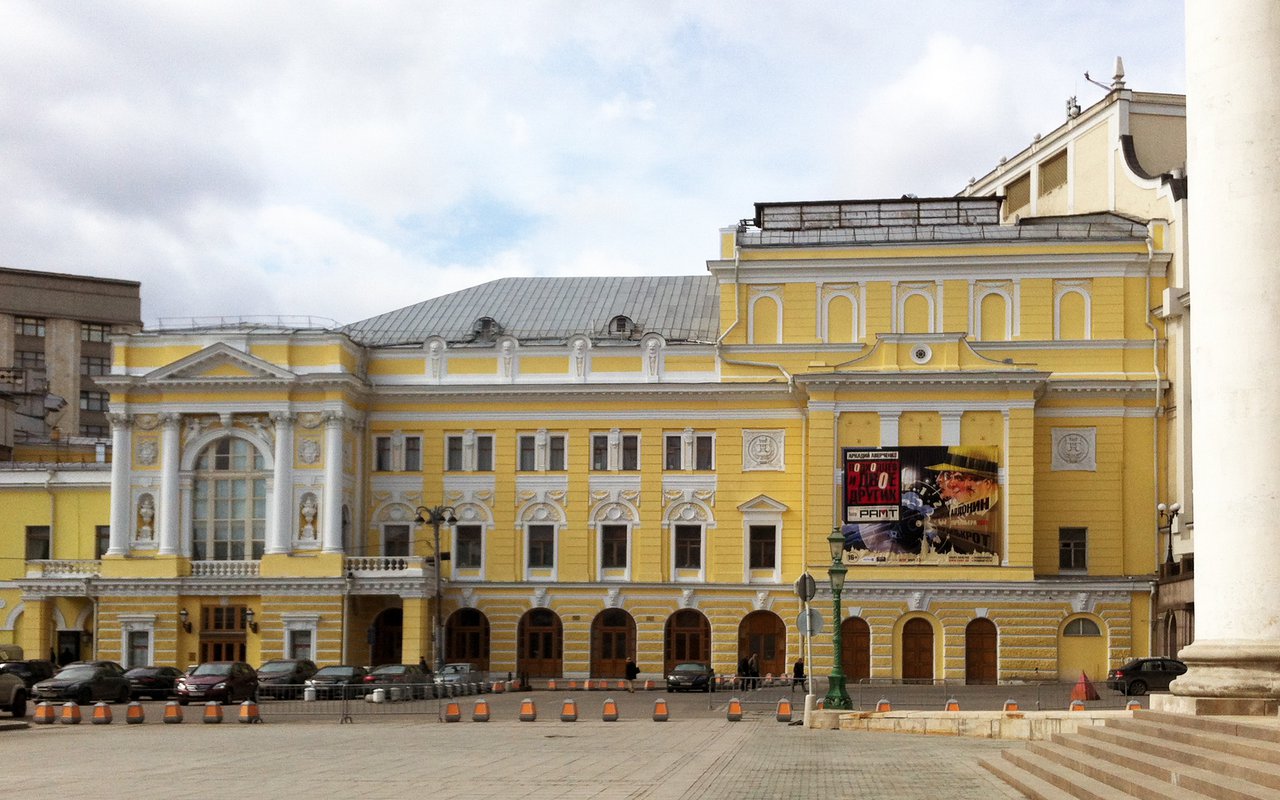 RAMT was founded by the opera director Natalia Satz in 1921. Since 1980, the theater has been led by Alexey Borodin, the winner of numerous awards. RAMT has traditionally been the home base for theater fan clubs, who can come to join outstanding educational programs. For example, the Theatric Dictionary is a two-year course for teenagers and their parents that explains the theatric professions in both theory and practice and is taught by the theater's staff members.

Despite the name, most of the shows are for adults. Nurnberg, a reflection on conformism and man's responsibility to himself and others, is based on Ebby Mann's screenplay about one of the Minor Nurnberg Trials. The Chekhov-Gala features five plays written by the great Russian playwright. The children's repertoire includes fairy tales and Russian and foreign plays. The Small Stage presents Winter, based on the play written by Evgeny Grishkovets, a contemporary author and playwright. Tickets sell like hotcakes, so purchase them beforehand.