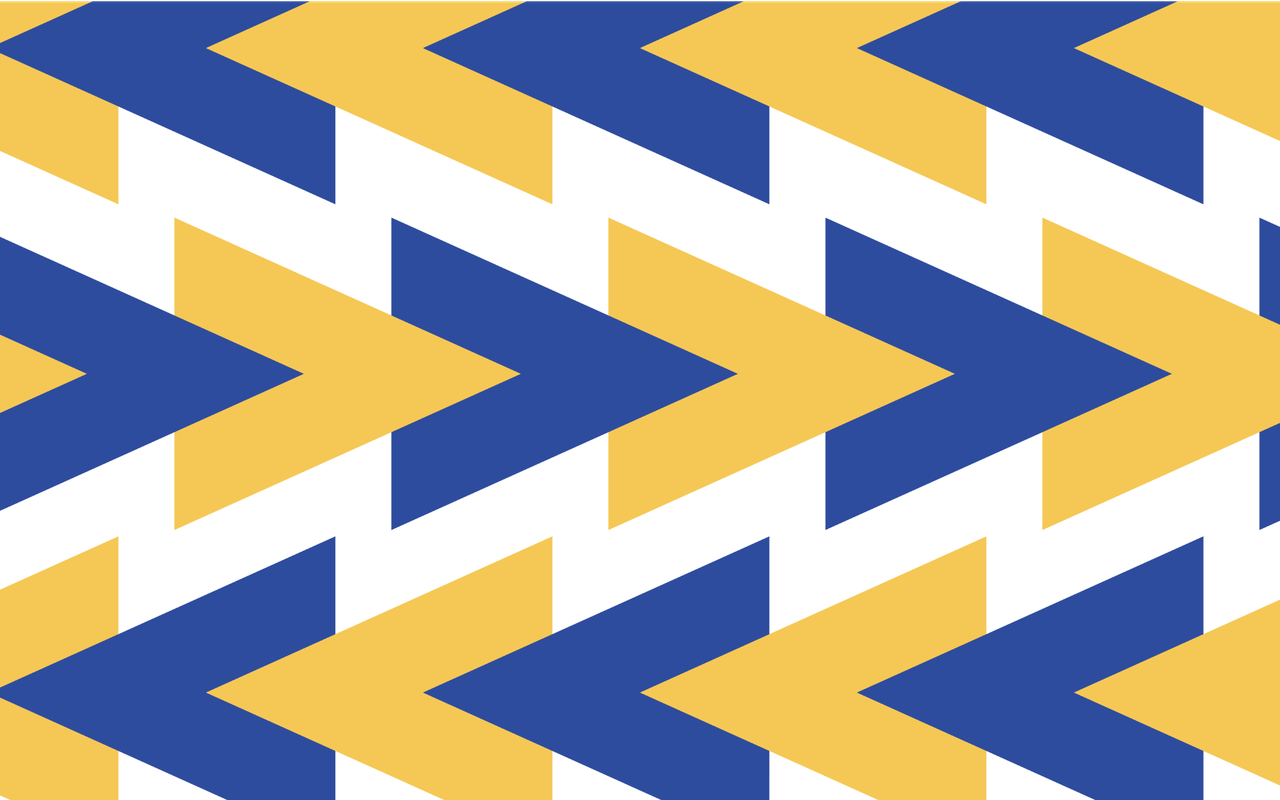 Started in 1990 by Vyacheslav Yeryomenko, the A-YA Theater has come a long way from an experimental studio to a professional company.

The company's repertoire features Russian and world classics such as Woe From Wit by Alexander Griboyedov, Government Inspector by Nikolai Gogol, The Little Humpbacked Horse by Pyotr Yershov, The Golden Pot by Ernst Hoffmann, and folk tales from around the world: Africa, Norway, England, Germany and Russia.

Most people know A-YA from the company's shows for preschool-age children, such as Tsipa-Dripa, the poetic ABC that kindles the child's interest in reading and counting. The theatrical comic book of three episodes, Once Upon a Childhood Time, is perhaps the best proposition to take the little ones out for a theater show. A-YA's repertoire is not without plays that would resonate more with school-age kids, such as their adaptation of Woe From Wit, which places the action in our day and age, or the verbatim play Childish Inadvertency, a documentary show about teens and their parents performed by some very young thespians.

One can come to the theater early and have a good time in the lobby, which is equipped with a grandmother rocking chair, wooden horse-shaped benches, a doll house, and some toys and books on the tables.