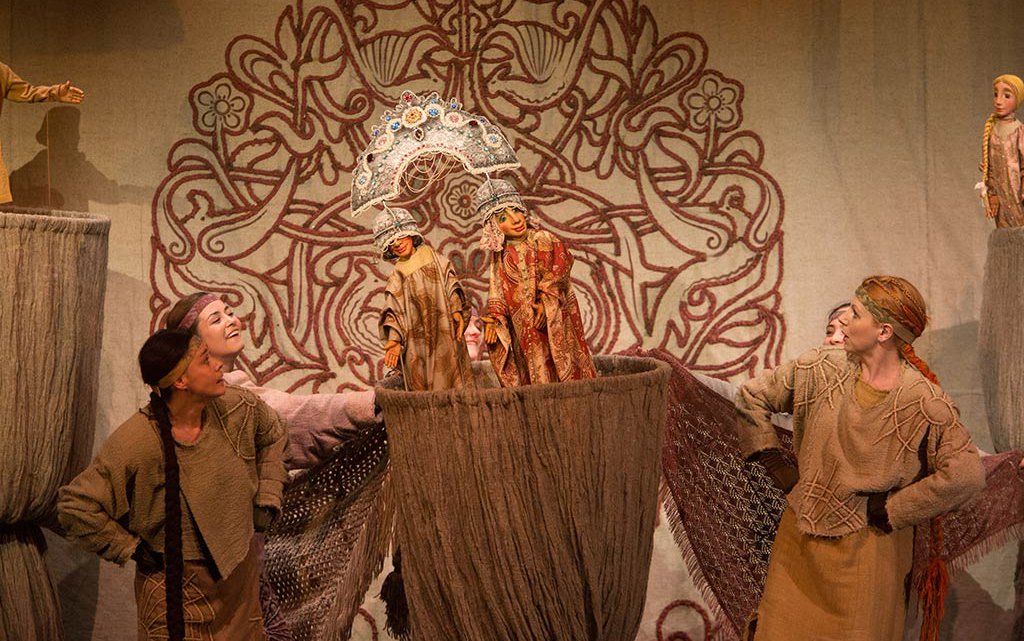 The theater was founded in 1931 with director Sergey Obraztsov appointed its artistic director. He staged the majority of “classic” performances of the puppet theater, which are still successful today. For example, At the Pike's Behest adapted from the famous folk tale about Emelya, or An Unusual Concert—a satirical performance for adults and children aged 10+, where puppets do impressions of artists of all genres. The performance has been staged over 10 thousand times all over the world and has been listed in Guinness World Records.

The repertoire is intended for different age groups; performances are recommended for visitors under 3, 5, 7, 12 years old, and for “those who have grown up.”

The theater also has a huge Puppets Museum; its exposition was created by Sergey Obraztsov himself. You can visit the museum before the play or during intermission.

Visitors start their acquaintance with the theatre outside the building: the facade features a unique watch that grabs the attention of children and adults. Every hour, the doors in the small drawer houses around the dial open one after another, and twelve fairy-tale animals greet those gathered in front of the theater, accompanied by the music from the Russian folk song “Vo sadu li, v ogorode,” version of famous Soviet composer Nikita Bogoslovsky. All animals appear together twice a day, at noon and at midnight. The watch was designed by famous sculptors Dmitry Shakhovskoy and Pavel Shimes, and the mechanism was created by engineer Veniamin Kalmanson.