The MOST (Moscow Open Students' Theater)

A youth theater with open rehearsals and an actor's studio 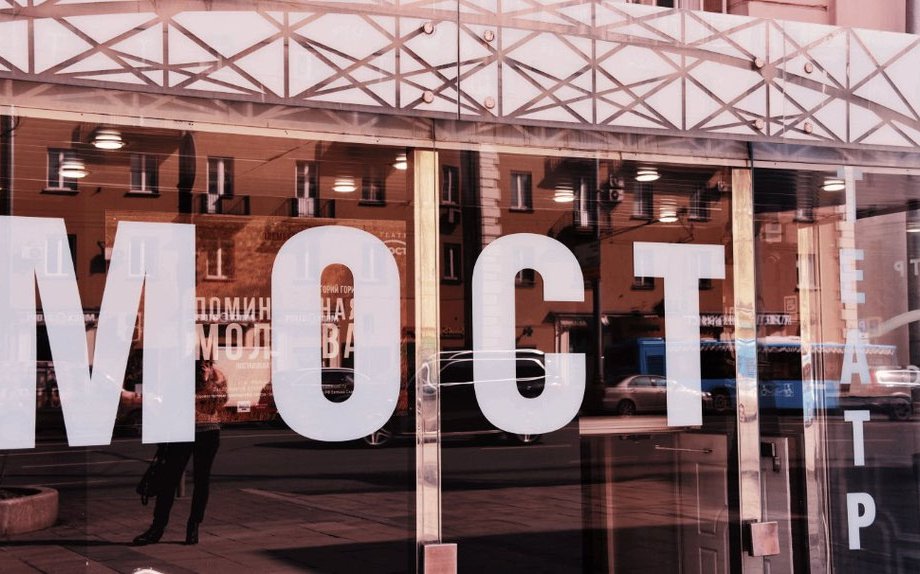 The history of the MOST Theater goes back to the drama group of the Emperor Moscow University, which debuted in 1756. One of the founders of the Russian school of drama, Mikhail Schepkin, had his start at the Student Theater.

During the Soviet period, the theater played a vital role in the cultural life of Moscow. It has hosted performances directed by Rolan Bykov, Mark Zakharov, and other directors, who later became legends.

The MOST Theater was established as part of the Student Theater. It is headed by Evgeny Slavutin, an honored artist. The repertoire includes shows of all genres ranging from comedie bouffe to psychodrama. Years later, the theater obtained the New Stage on Novinsky Boulevard and extended its horizons beyond theatrics. Nowadays, it is home to young musicians, poets, writers, and painters. It has a free actor's studio and often hosts open rehearsals.

The theater presents itself as a youth theater since it stages a variety of shows for children and youth. For example, Tobio the Lord of the Dolls is intended for children aged 6 years and older. Giona Ostinelli, a composer from Hollywood, wrote music exclusively for the show. Dear Lord will be interesting for both teenagers and adults, as it explores the life of a 12-year-old boy named Oskar, who is dealing with a terminal illness. The docudrama has won several awards and been highly estimated by critics. Russian Avant-Garde. The Era in Personalities for people aged 16 years old and older depicts the birth of a new genre at the turn of a century.