Contemporary plays and a venue for young troupes 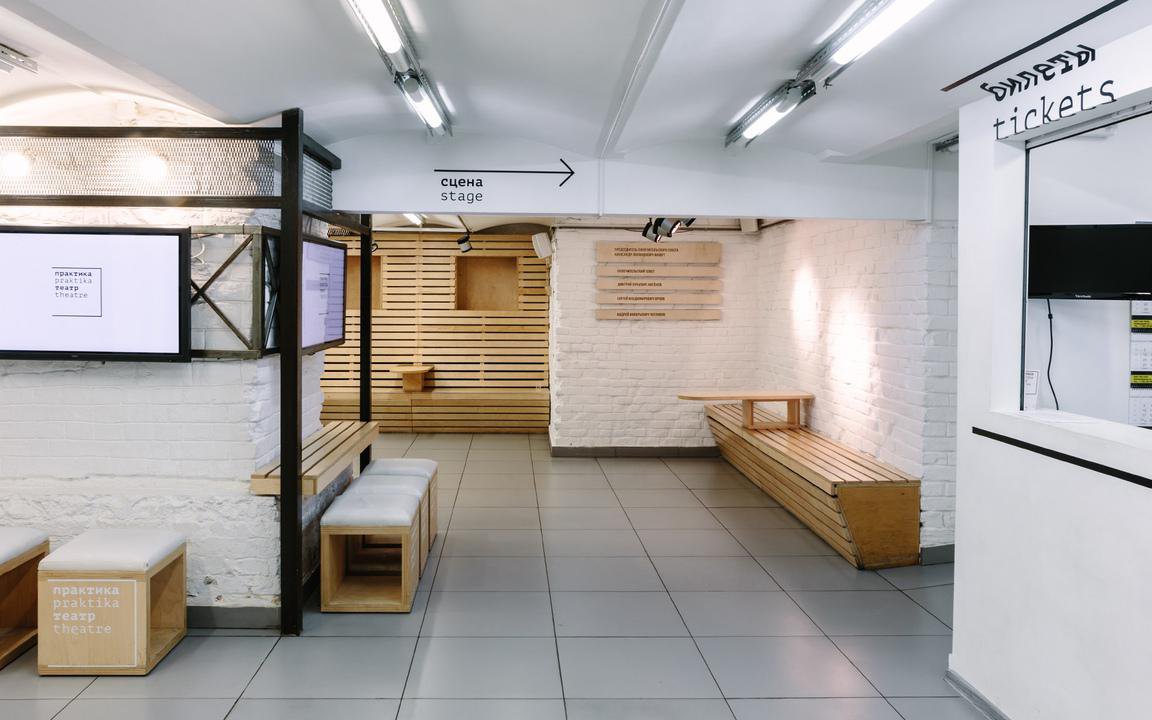 The theater was founded in 2005 by stage director Eduard Boyakov as an experimental venue for young playwrights. Today, the theater operates as a venue for several troupes. These include Brusnikin's Studio, which includes the followers of Yury Brusnikin, a famous stage director; Iyulansambl headed by the artistic director of the Sovremennik, Viktor Ryzhakov; and Kudryashi, the followers of Oleg Kudryashov, an honored artist. Since 2018, the theater has been led by Marina Brusnikina, also an Honored Artist of Russia.

The theater is running quite a number of projects, for example, Polyteatr, created in cooperation with the Polytechnic Museum. It has become a rendezvous point and venue for creative cooperation among poets, painters, actors, and stage/film directors. Bolshaya Peremena is a festival of children's shows, which takes place during holidays. The Chelovek.doc project introduces the audience to the heroes of modern culture.