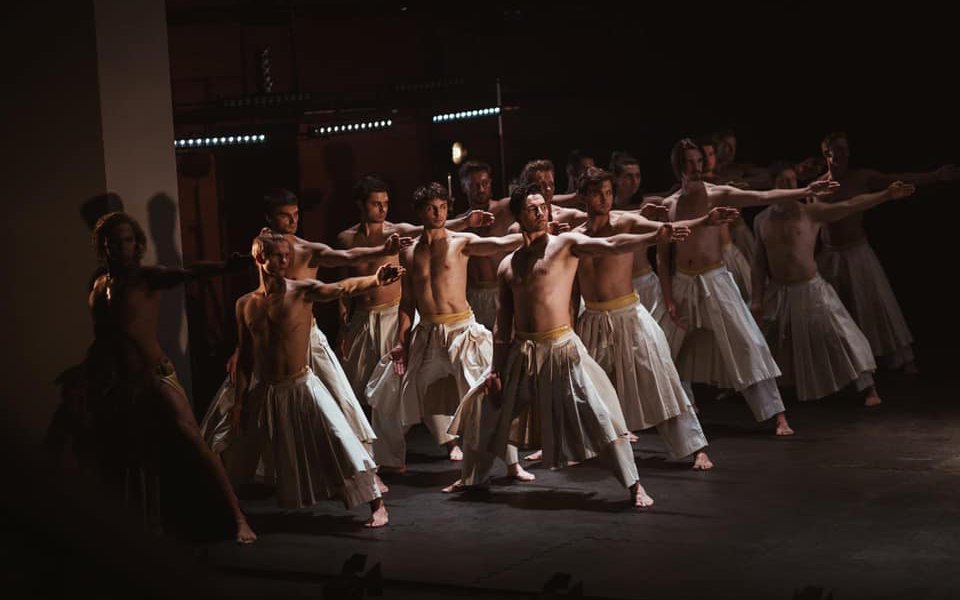 The theater was created by Roman Viktyuk in 1991 as a private theater. Five years later, it received the status of a state theater, as well as its own space on Moscow's Stromynka Street. After large-scale repairs in 2016, the theater opened its doors in a constructivist building.

Viktyuk's unique style that combined dark aesthetics, expressiveness, and an uplifting meaning, determined the theater's repertoire. Many performances in Viktyuk's production are still staged after the death of the director.

For example, The Maids adapted from Jean Genet's play (currently staged in the third edition) premiered back in 1988 in Satyricon Theater. After the premiere, Viktyuk was called the founder of a new theatrical style. The Bukowski play will appeal to fans of the Beat Generation literature. Viewers will get to enjoy a club concert with elements of interactivity, biographical digressions, and literary excerpts.