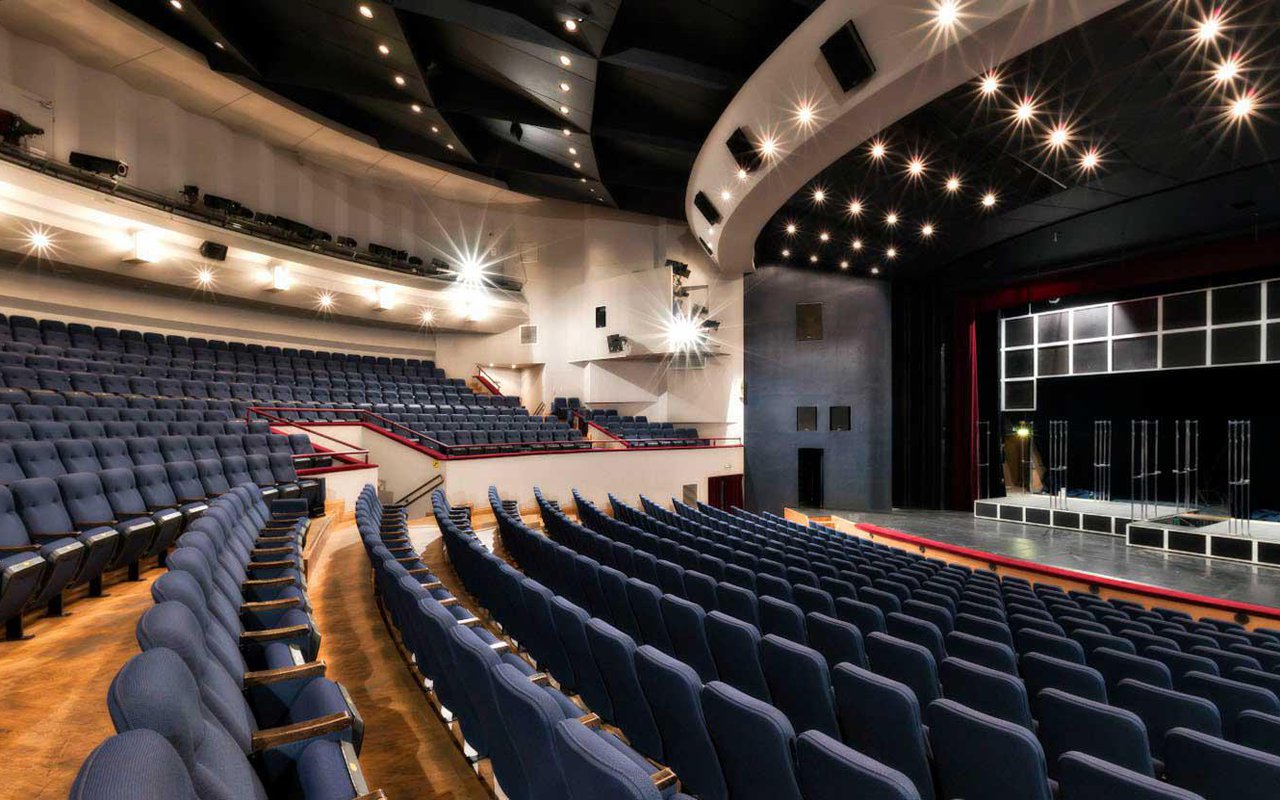 Satyricon's history started from the Leningrad Variety and Miniature Theater founded by the renowned satirist Arkadiy Raikin in 1939. In 1982, the theater moved to Moscow. Five years later, it changed its name and Satyricon appeared on the theatrical map of Moscow. In that same year, Konstantin Raikin, an actor and film and stage director, took his father's position as artistic director.

Despite the name, dramas dominate the Satyricon's repertoire. This trend was inspired by the 1988 premiere of The Maids based on Jean Genet's play, staged by Roman Viktyuk, which became a milestone of Russia's theater culture. The theater created its own unique style, which is still apparent today. Satyricon's repertoire features time-honored works and is regularly enriched by new premieres. The Jokers, based on Ostrovsky's little-known play, starring Konstantin Raikin as the official Obroshenov, created a sensation.

Another popular show, the One-Armed man from Spokane, a black comedy, is directed by Raikin. The comedy describes a lonely stranger traveling around America. Although children's shows are not common, there are a few, which are mainly targeted at teenagers. For example, Peter Pan Is My Dad? is a story about a man heading back into his childhood to find out who and what his father was.

Today, the Satyricon building is closed for renovation. Shows take place at KVN Planet, the Educational Theater at Raikin's Higher School of Dramatic Arts, and on the Main and New stages of Vakhtangov Theater.