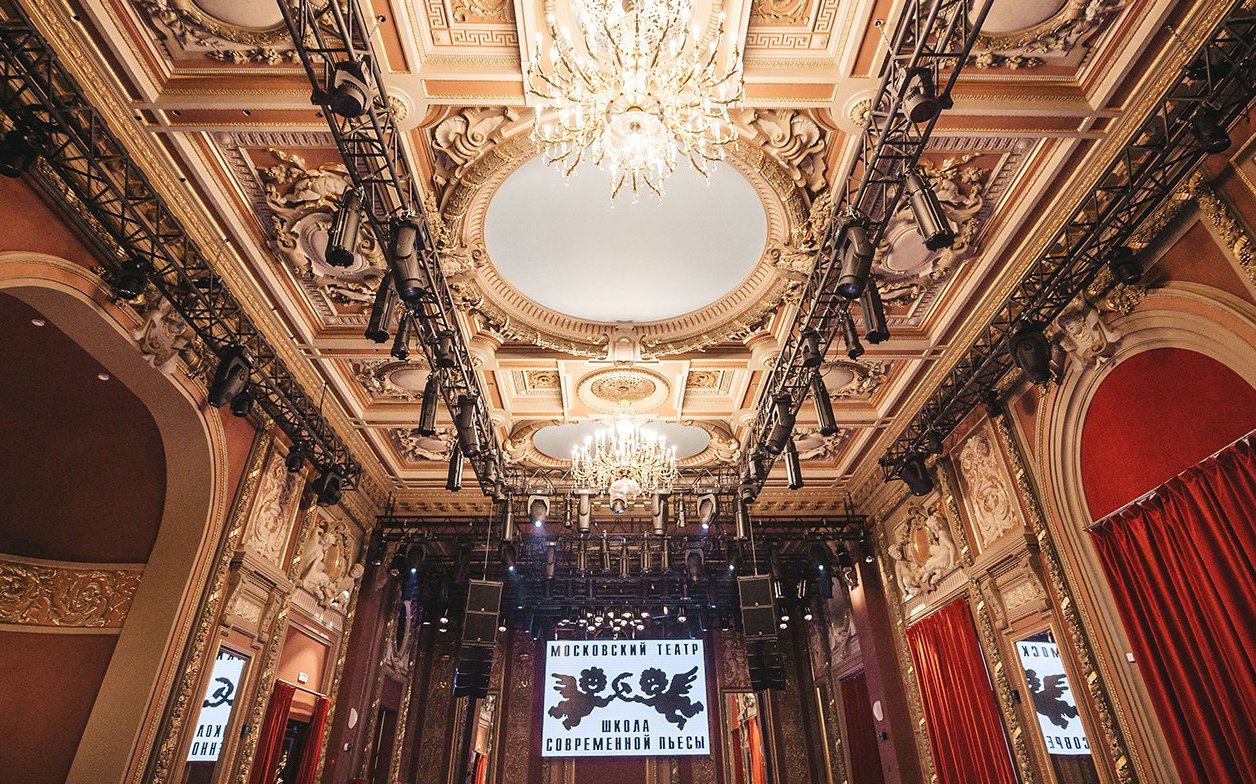 The repertoire of the theater corresponds to its name and mainly consists of plays by contemporary playwrights, often written especially for the theater. The theater was founded in 1987 by the People's Artist of Russia, Joseph Raihelgauz, who became its permanent artistic director.

The theater stages improvisation performances While the Beer is Pouring and Overheard, Overseen, Unrecorded by famous writer and playwright Evgeny Grishkovets. Another popular play—Dead, Whatever, As Long As He's Healthy—is based on 250 Jewish anecdotes.

The repertoire also includes new interpretations of classical plays, for example, musical productions of Russian Woe... from Wit based on the famous play by Griboyedov, and The Overcoat adapted from Gogol's short story.

Children's plays are also very good: Bad Advice based on the famous book by Grigory Oster has been staged for over 15 years, and tickets are often sold out.

Apart from tickets to specific plays, the box office also sells certificates for attending several events of the School of Modern Play.