The heritage of a few great artistic directors and a troupe 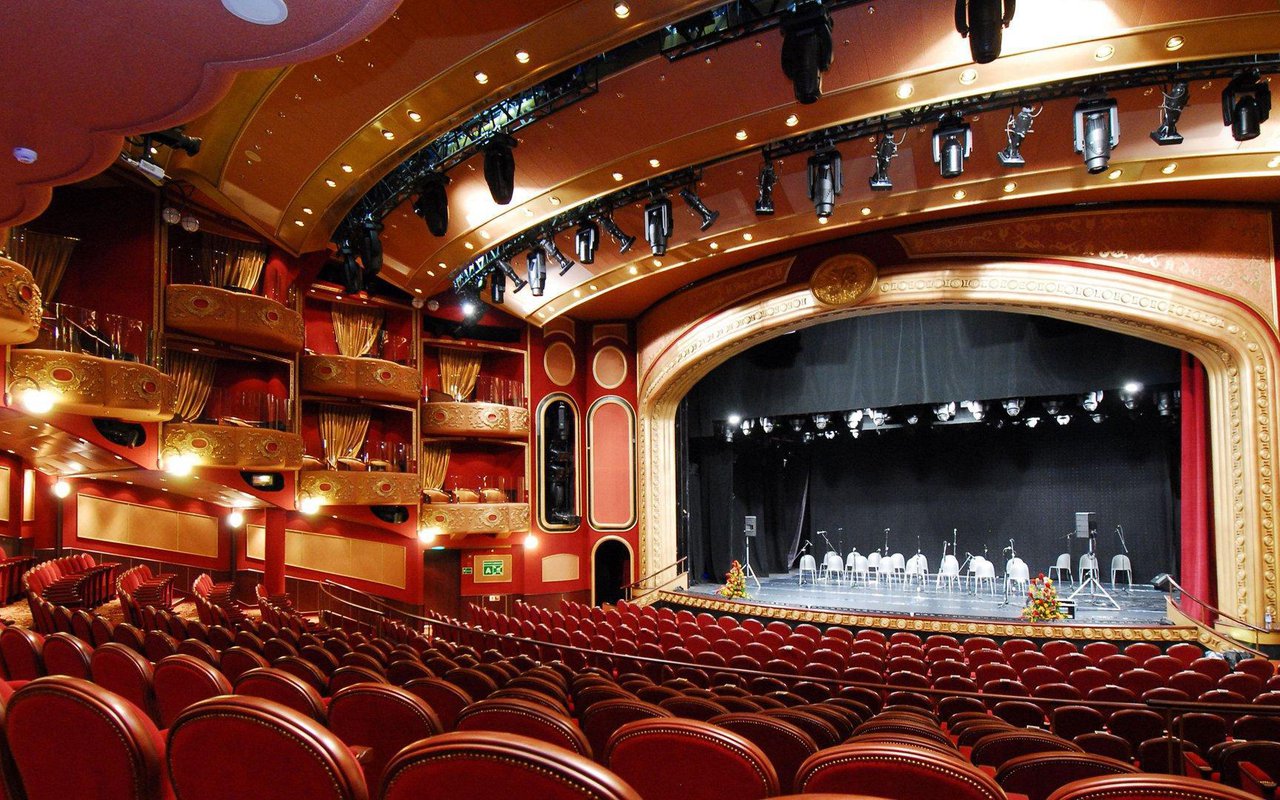 The theater was founded by a group of young actors, graduates of a studio school at the Moscow Art Theater, in 1956. Works written by contemporary authors and focusing on topical issues have always dominated the repertoire. This is the theater's defining feature, which the founders wanted to reflect in the name. Oleg Efremov, a renowned actor and stage director, was the first artistic director. Galina Volchek headed the theater from 1972 until 2019 and made it famous for its ability to communicate with the audience in the language typical of the particular era.

The building was designed and erected by Roman Klein in 1924 for the Coliseum movie theater. In 2003, a new eight-story building was attached to it which now houses the Second Stage.

The shows feature renowned actors, such as Liya Akhedzhakova, Marina Neyolova, Chuplan Khamatova, Nikita Efremov, etc. Sovremennik's most-debated new production is Ottepel (Thaw), an attempt to replicate the atmosphere of the 1960s while reflecting that generation's ideals and aesthetic values. Don't Leave Your Planet is based on The Little Prince by Antoine de Saint-Exupéry, stars Konstantin Khabensky, and features the Moscow Soloists Chamber Ensemble conducted by Yury Bashmet.