Locations for most atmospheric shooting 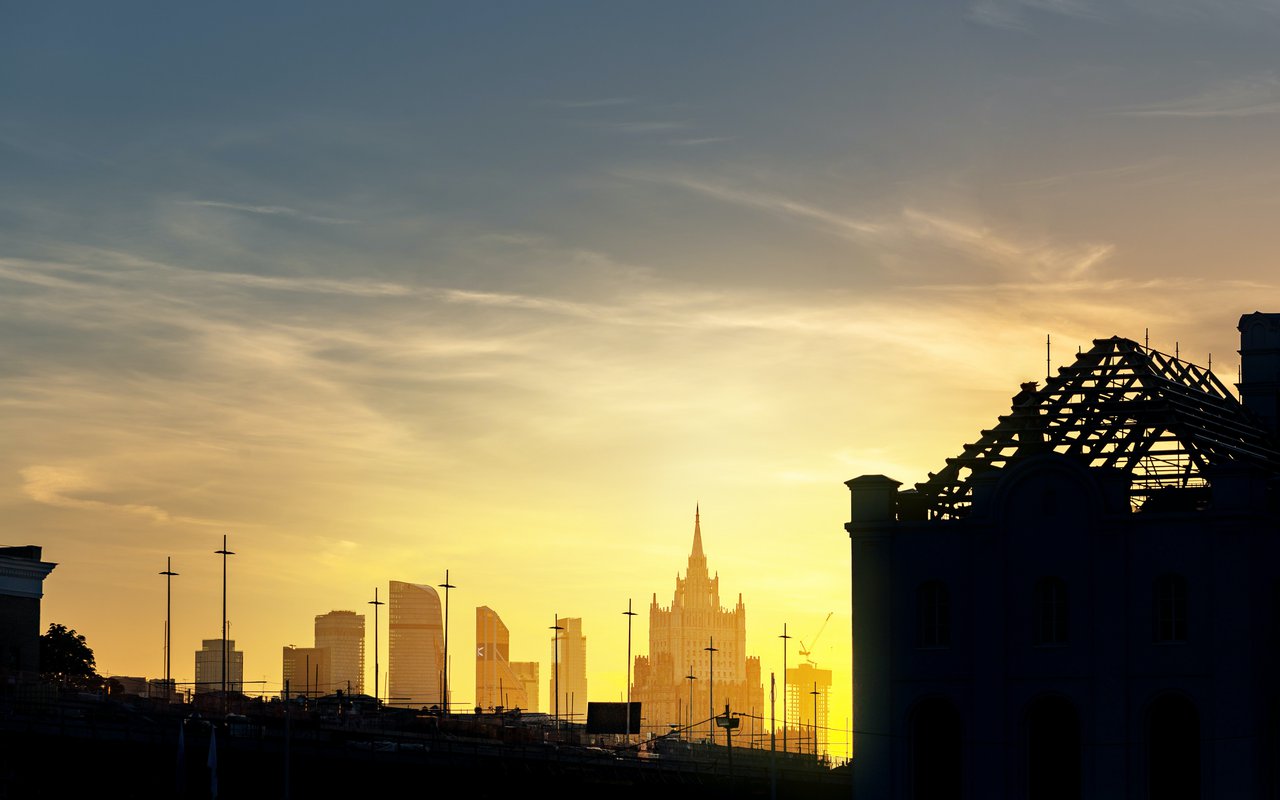 Summer is the best photographing season thanks to splendid blossom, blue sky, bright sunsets and free choice of outfit that are the key to spectacular shots. We have chosen ten places where it is especially pleasant to make photos in warm days.

The oldest botanical garden in Russia

They are great for shooting even in bad weather — photos can be taken in roofed conservatories, amid blooming orchids, palm trees and other exotic plants. When sun is shining, photographers can opt for the open-air locations, such like arboretum or shaded garden.

There are lots of places in the park to take most diverse photos, such like blossoming plants near the futuristic Garage museum building. The design of its entrance evokes memories of the Soviet era. A fountain shimmers in the sun nearby. Go deep into the park to see a pond with swans. Without doubt, one of the best locations for a photo session is the embankment: at sunset it looks especially romantic.

The quiet alleys of Neskuchny Garden contrast with the busy central part of Gorky Park. It’s nice to take a leisurely walk here and enjoy tranquility. Architectural monuments can appear in the photos on equal terms with people. For instance, the Rotunda in honor of the 800th anniversary of Moscow built in 1951, or the only building that has survived since the time of Trubetskoy: the Hunting Lodge, the filming location of the famous TV game What? Where? When?

Main Botanical Garden of the Russian Academy of Sciences

A small Japanese garden with an authentic landscape is a part the Main Botanical Garden named after Nikolay Tsitsin. Its design team included Ken Nakajima, one of the leading Japanese architects and landscape designers. All principles of Zen Buddhist philosophy are maintained here: walking paths and trees symbolize rivers and mountain peaks. The scenery is so canonical that anime fans often choose it for shooting.

Bold contrasts between glass skyscrapers, the embankment and Stalinist buildings on the opposite bank of the Moskva River make an ideal photographic background. A photo session can be held in one of the towers, at the observation deck or the panoramic restaurant. The cityscape that opens from the height is literally breathtaking.

Upon renovation, the Exhibition of Economic Achievements, or VDNKH, has become one of the most attractive sites of Moscow — its ample territories, fountains, landscape compositions and picturesque pavilions are exclusive and highly recognizable. Nice photos can be made literally at every point of the VDNKH, and it is just as nice to simply stroll around.

An island park with beaches and squirrels

Khoroshevsky Forest Park in the north-west of the city is located on an artificial island in the middle of the Moskva River. It owes its second name, Serebryany Bor, or Silver Forest, to the unusual shade of pine trees that appears under sunlight. Today Serebryany Bor is a nature sanctuary full of coniferous trees and forest animals. The ecological trail that runs through the park is surrounded by recreation zones and aviaries with rare breeds of pheasants and geese. The most famous inhabitants of the park are squirrels: it is permitted to feed them, and they are always willing to communicate with the visitors (as well as to pose for photos). Zhivopisny Most, or Picturesque Bridge, which is within a few-minute ride, is also a worth location for photos on the background of the river, unique cityscapes and unconventional architecture of the bridge itself.

This park, one of the most prominent parks of Moscow, has many advantages, starting from its close proximity to the city center, unique ecosystem and ample space. The greatest Moscow sights can be seen from the main observation deck arranged on the top of the hill. It can be reached by a cable car built half a century ago for a ski jump and reopened for visitors by the start of the 2018 FIFA World Cup. All these options are undoubtedly ideal for shooting.

A modern cultural center at a Stalinist building

In 2020 the River Station resumed operation after a massive restoration. The building reacquired its original appearance, including the lost decorations, sculptures of dolphins and polar bears in the fountains at side galleries. The roof with lily-of-the-valley lanterns was re-opened for visitors. Another two options for making photos are a picturesque park near the building and the embankment.

A Street of Business and Fashion

For pictures in a more urban-style mood go to Kuznetsky Most, the street of fashion boutiques, restaurants and shops. The new life of this street is largely owed to the renovation of ZUM (the Central Department Store). Today its main entrance faces Kuznetsky Most. From 2012 Kuznetsky Most is partially opened for pedestrians. Tourists and residents consider it one of the most elegant streets of the capital: all year round it is decorated with LED garlands and sculptures.

A park with unusual alleys