Exploring Saint Petersburg while in Moscow 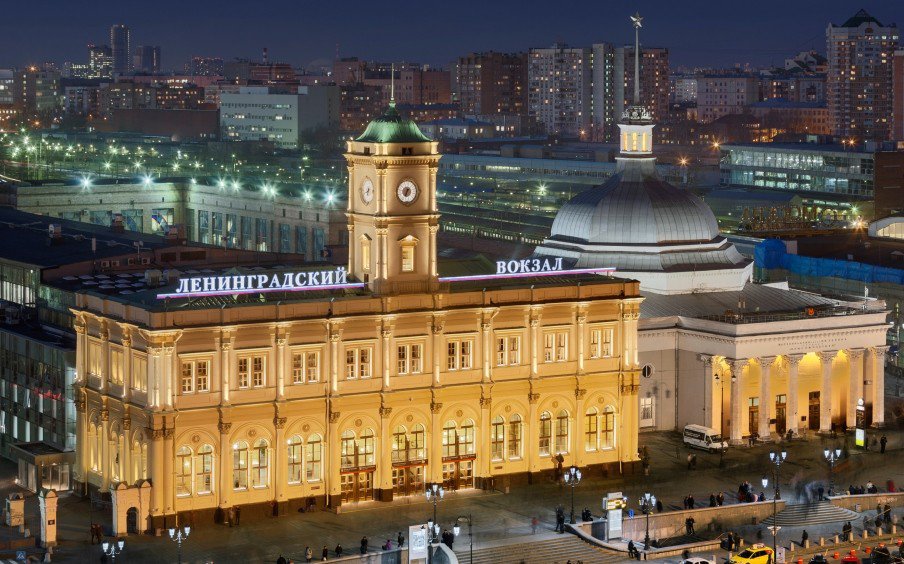 Moscow and Saint Petersburg have always had a cultural connection. Both cities feature a number of cultural allusions to one another. Here's a list of Moscow locations where you can find pieces of Saint Petersburg.

House of Peter the Great in Kolomenskoye is a full-scale model of the dwelling in Zaandam (Netherlands) where the Russian emperor stayed during a diplomatic mission in 1697. The copy of the building also came from the Netherlands — first to Saint Petersburg, and then to Moscow. The gift from the Government of the Netherlands has been one of the main tourist attractions of Kolomenskoye Museum Estate since October 2013.

A pizza restaurant from Saint Petersburg, often listed among the top eating venues in the most prestigious gastronomic ratings. The Moscow branch of Pizza 22 cm may be smaller than its Saint Petersburg counterpart, but the place has a history: the basement in Kitay-gorod used to be a salt warehouse. The menu is almost the same as the original, featuring over ten types of pizzas, from the classic Neapolitan to experimental styles, as well as dishes inspired by contemporary Italian cuisine.

The most ornate church in Zamoskvorechye boasts original 18th-century interior decor. The church was built by Pietro Trezzini, son of the famous architect Domenico Trezzini, author of the Peter and Paul Cathedral and other iconic landmarks in Saint Petersburg. Trezzini's Baroque-style church ensemble features stuccos on the walls, but the main attraction is the 30-meter gilded iconostasis with wooden sculptures.

In 1842, Nicholas I signed a decree to build a railway between Saint Petersburg and Moscow. Architect Konstantin Ton used the same design for the railway terminals in both cities, which is why the buildings are almost identical. Both have classical facades with columns and are decorated with identical towers. Their similarity is also reflected in the names of the terminals: Moskovsky in Saint Petersburg and Leningradsky in Moscow.

The largest monument to Peter the Great, the founder of Saint Petersburg, is located in Moscow: a huge sculpture by Zurab Tsereteli stands on Bolotnaya Embankment. The official name of the monument is "In commemoration of the 300th anniversary of the Russian fleet," but people know it as a monument to Peter the Great. Moscow citizens have different opinions about the sculpture, but it remains one of the most notable monuments in the city.

The modern history of this Saint Petersburg theater is connected to Moscow. Before the war, Satyricon was known as the Leningrad Variety and Miniature Theater, founded by famous Russian satirist Arkady Raikin. In 1982, the theater moved to Moscow and was renamed Satyricon five years later. Arkady's father, Konstantin Raikin, became the head of the theater. Satyricon is currently known as one of Moscow's main drama theaters. Despite its name, Satyricon doesn't stage many comedies.