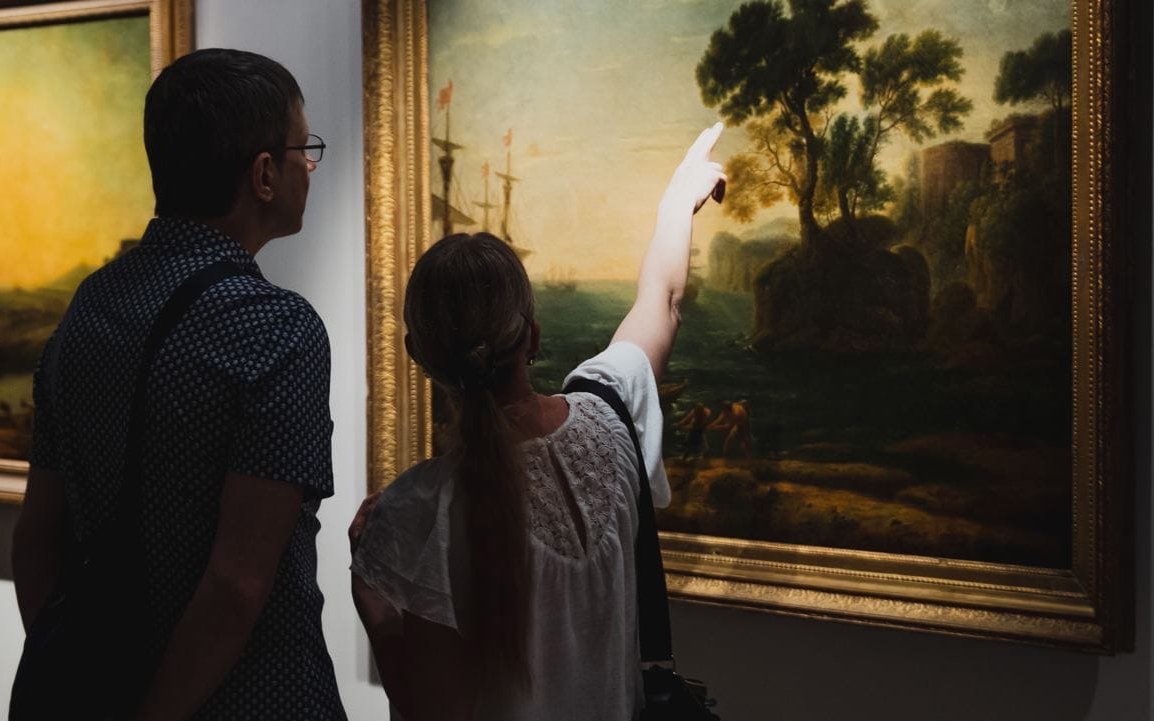 The fall is generous with exhibitions – we show those from the cultural program of September, October and November which should not be missed. Flemish painting and Russian avant-garde, the phenomena of blindness and thaw period, a retrospective of the founder of Impressionism, and reconstructed designs of the most significant Russian architect of the 20th century.

A retrospective of the best works by one of the founders of Russian Impressionism. More that a hundred exhibits provide the opportunity to trace its sophisticated artistic journey, from vibrant, cheerful landscapes and still lifes influenced by European art between the late 19th and the early 20th century (Impressionism, Post-Impressionism, Symbolism and Art Nouveau) to portraits of famous personalities and paintings in the style of Socialist Realism.

The World as Objectlessness. Birth of a New Art exhibition

A year ago curators Andrei Sarabyanov and Natalia Murray presented in the Yeltsin Center a large-scale exhibition about the innovative avant-garde school created by Kazimir Malevich in Vitebsk. More than 80 exhibits, including paintings by the founder of Suprematism, as well as Marc Chagall, Robert Falk, Pavel Filonov and many others, will also be displayed in the Russian capital. However, the exhibition in Moscow differs from that in Yekaterinburg. Especially for the Jewish Museum, it was supplemented with graphics from the Tretyakov Gallery, suprematist porcelain from the State Hermitage and the Kuskovo Estate Museum, and paintings from the Vitebsk Art Museum. The viewers will also see The Three Figures, a restored work by Anna Leporskaya.

The exhibition is timed to a jubilee of the famous architect

The first large-scale exhibition about a prominent Russian architect of the 20th century. A display of several hundred unique exhibits turning into a narration about the life and work of Konstantin Melnikov will be shown for the first time. These are architectural and artistic graphics, including student works and portraits, archival documents, personal items and photographs. The most interesting items are the scale models made especially for this exhibition to illustrate the non-implemented designs. Melnikov’s personal exhibition at the V Triennale in Milano in 1933 deserves special attention. It has been reconstructed from a single survived photograph.