Estates of the Moscow nobility 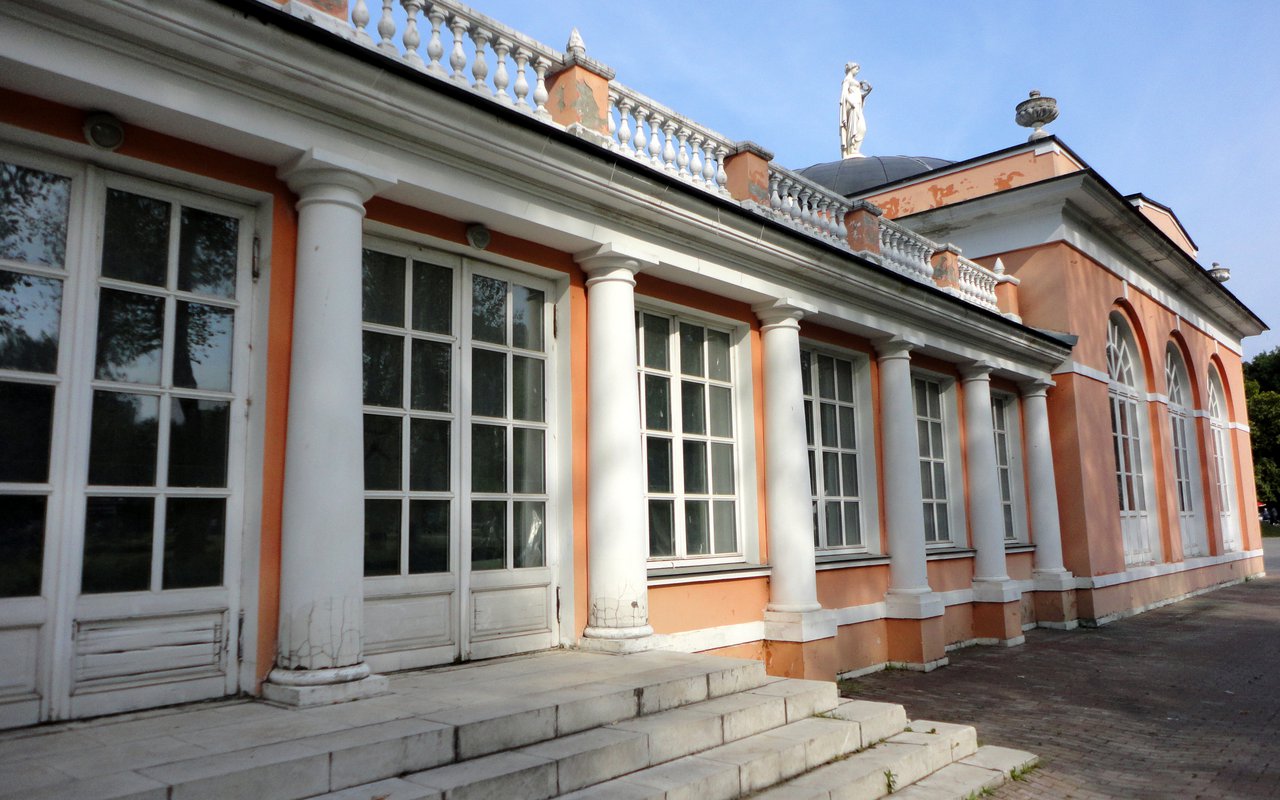 Over the past couple of centuries, Moscow has significantly grown in size, and the once-distant residences of the tsars and top-level officials are now well within the city limits and so easy to reach. Here is our list of Moscow's top estates of the 18th and 19th centuries.

Beautiful manor with cascade of ponds

This estate, named after its first owner, the boyar Voronets, was built in southern Moscow in the 16th century. People used to compare Vorontsovo to Versailles thanks to its sophisticated baroque architecture and a network of ponds. Today it's a park with picturesque gardens. Pseudo-Gothic gates and the outbuildings of the manor house recall its former grandeur.

A unique open-air museum of wooden architecture on the banks of the Moskva River. The hotspots include the palace of Tsar Alexis, reconstructed according to archival plans, and the palace pavilion of Alexander I with a gorgeous apple garden nearby.

The country residence of Tsar Alexis, who ordered the Serebryanka River to be dammed in the park and palace chambers to be built. Only the Intercession Cathedral adjacent to the palace has survived to this day. You can take a closer look at it from Serebryano-Vinogradny Pond, which surrounds the historic islet. Another architectural monument is the Izmailovskaya almshouse, erected in 1850.

Hundreds of years ago, Fili used to be the royal hunting grounds. In the 17th century, under the Naryshkin boyars, the forest was turned into a majestic estate, which, at different times, was visited by Catherine the Great and Leo Tolstoy. Today, in Fili, you can find relics of those times: palace buildings have survived to the present despite two fires. The park's alleys look just as they did several centuries ago.

A palace ensemble of the 18th-19th centuries with a garden and a greenhouse. The estate thrived under the boyar Nikolai Sheremetev, who made Ostankino his summer residence and built a "pantheon of arts": a theater, an art gallery, and a library in a single palace complex. Most of the historic buildings have survived to this day and will soon open after a restoration.

The country residence of Catherine the Great was designed by the celebrated Russian architects Vasily Bazhenov and Matvey Kazakov in the late 18th century. Two centuries ago, the park became a favorite place for Muscovites due to its beautiful pond and long alleys perfect for leisurely walks. Two palace buildings and pseudo-Gothic bridges remain from the original manor.

The 18th-century estate initially belonged to landowners Stroganovs, followed by the princely Golitsyn family. The latter ordered a classical-style manor and four picturesque cascading ponds to be built in Kuzminki. Only the outbuildings have remained from the massive estate. However, a spacious park complex built around the ponds still features some old-time buildings: relics of a horse yard and a mill barn. The gardener's wooden house is another attraction worth a visit — it hosts a museum dedicated to the writer Konstantin Paustovsky.

How to call a taxi or rent a car