In search of medieval Moscow

An old English courtyard and other witnesses to history 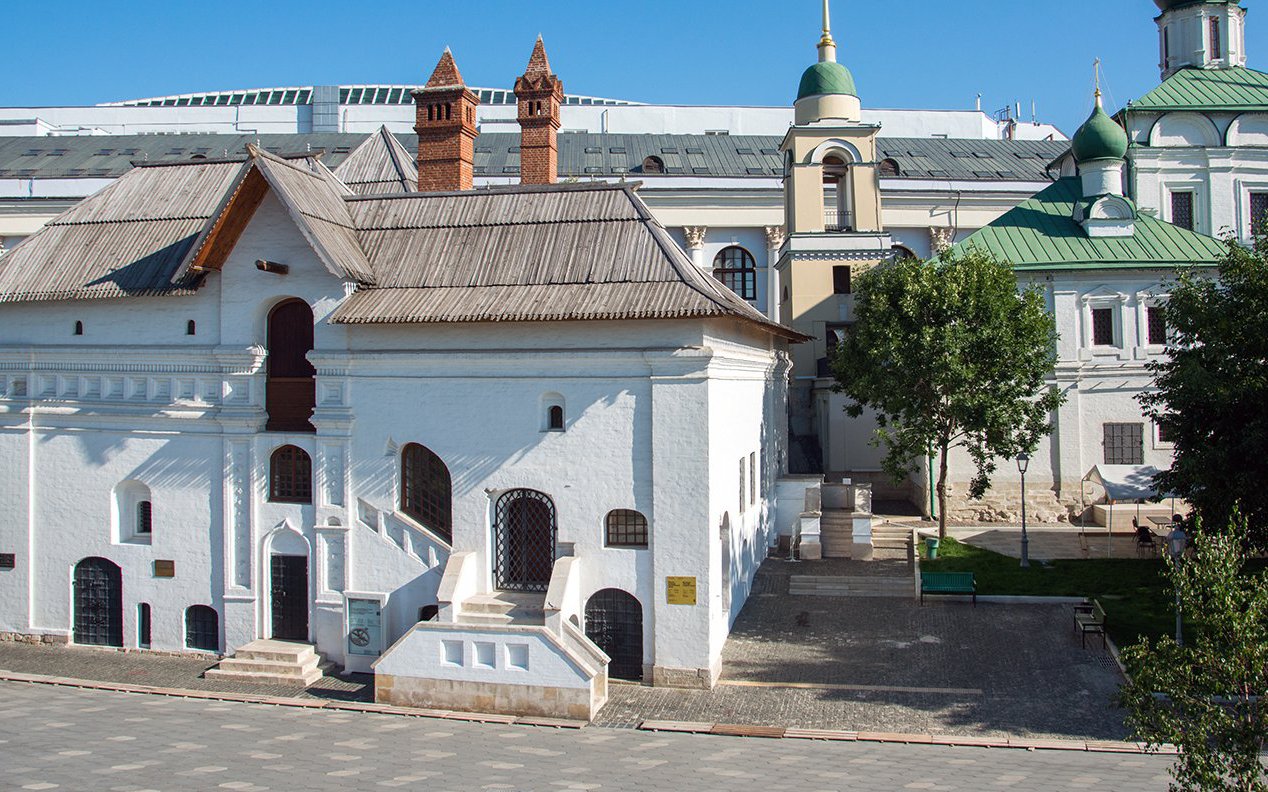 Throughout its more than 800-year history, Moscow has always been evolving. But despite constant changes, it eventful past has largely been preserved in old fresco-adorned monasteries, white stone houses, and fantastic stucco beasts on the facades. Get on board to find out about the city's oldest landmarks amidst its diverse architecture.

Andronikov Monastery of the Savior

An Orthodox monastery with a museum to Andrei Rublev

An ancient Moscow holy site with Spassky Cathedral housing authentic fragments of the works of Andrey Rublyov (Andrey Rublyov was one of the greatest medieval Russian painters of Orthodox Christian icons and frescos). A museum named after the artist can also be found on the monastery grounds.

The Teremnoy Palace in the Kremlin is an ornate stone monument of 17th-century architecture where the Russian tsars lived.

The Cathedral of the Dormition is a medieval church that was created under the direction of the Italian architect Aristotle Fioravanti. Fragments of the original mural painting are the oldest examples of fresco painting on the territory of the Moscow Kremlin.

The Apostol, the earliest dated printed book in medieval Russia, was created here in the middle of the 16th century. Behind the 19th-century facade are medieval dungeons, and the only surviving fragment of the Kitay-Gorod Wall.

A neo-Russian tenement with live sharks

The revenue house was built in the early 20th century, but its exterior was designed in a medieval style: numerous images of animals on the facades are inspired by the white-stone carvings of the Dmitrievsky Cathedral that was built in Vladimir in the 12th century.