A concise guide to the capital's contemporary art galleries 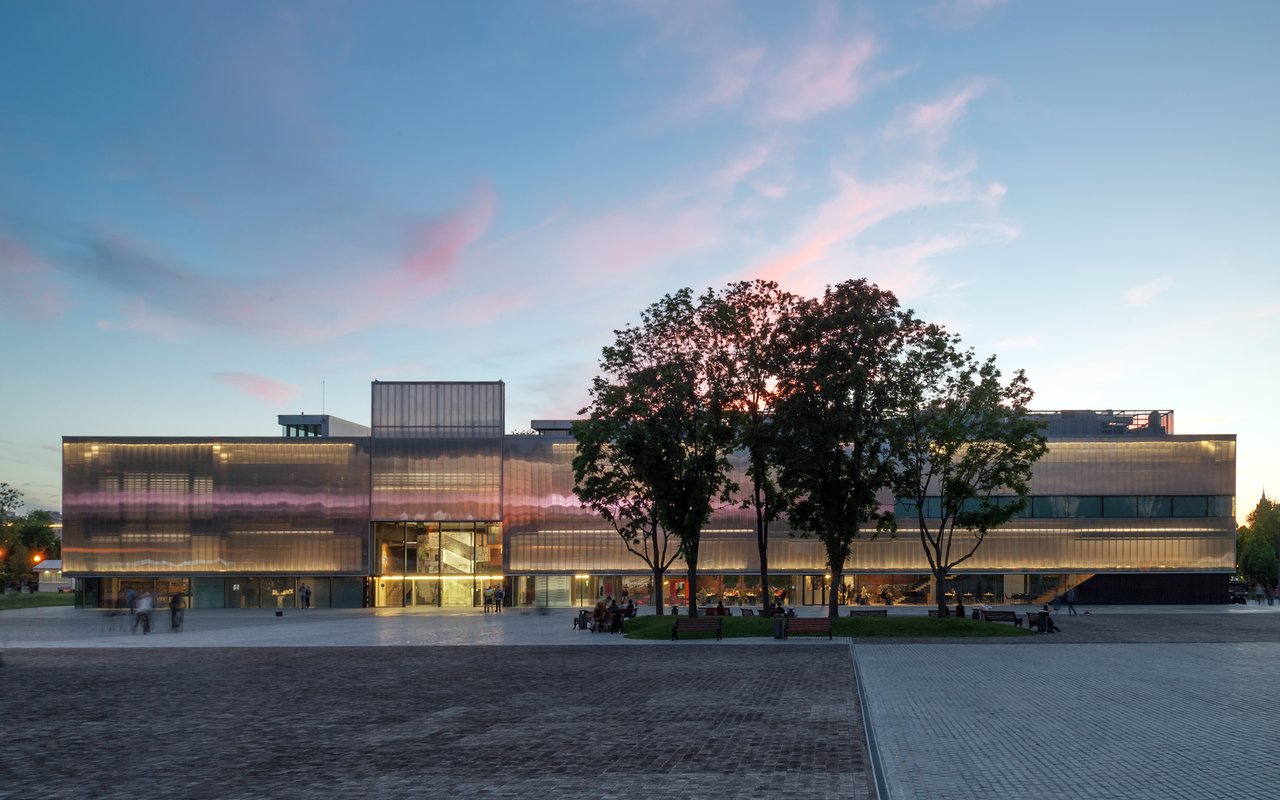 From the first state museum to a gallery complex in a luxury hotel building, here are the best places to experience contemporary art.

From Banksy to Rodchenko: the legends of contemporary art

The first art museum in post-Soviet Moscow with a rich collection of Alexander Rodchenko's works and archival documents from his family. Historically, the MAMM (Multimedia Art Museum, Moscow) has specialized in contemporary photography exhibitions, but it is not limited to them alone. The main part of the exhibition space is occupied by temporary exhibitions: works by Banksy, Andy Warhol, and Jean-Michel Basquiat have been displayed here at different times.

For a long time, the gallery was located at Krasny Oktyabr, but in 2021, it moved to a 19th-century mansion on Polyanka. Now there are two exhibition halls, a café, and a bookstore. The center organizes exhibitions by notable photographers such as Robert Mapplethorpe, Annie Leibovitz, and others, as well as those by young artists. You can also visit the gallery as part of a guided tour, which covers not only the exhibition space, but also the vault, archive, and office.

The most popular museum of contemporary art in Moscow, with an educational center, a café, and a laboratory for young artists. Garage regularly hosts exhibitions by the stars of contemporary art — Marina Abramovich, Raymond Pettibon, Yayoi Kusama, and others. The translucent museum complex was designed by the famous Dutch architect Rem Koolhaas. Since it opened in 2008, the museum has changed several locations, finally settling in the building of the former Four Seasons restaurant with its mosaic panels. In addition to exhibitions, Garage often hosts concerts right in its galleries and lectures by internationally renowned art critics in its lecture hall. There is also a summer cinema, Garage Screen, which runs from May till September in the courtyard.

Plunge into the avant-garde

Russia's first state museum of contemporary art, offering a large collection of avant-garde art. Most of it consists of works by domestic artists, but there are also works by European masters — visual works by Pablo Picasso, Juan Miró, and Giorgio de Chirico, sculptures by Salvador Dali, and paintings by Henri Rousseau. Also, the courtyard of the museum is decorated with sculptures by Zurab Tsereteli, one of the founders of the museum.

Media performances, sound art and other forms of digital art

One of Moscow's most unusual galleries: it specializes in works created with the help of digital technologies. The works of masters of video and audio art, media, and performance art are exhibited here, and almost all the exhibitions have an interactive format. The center has a permanent exhibition where visitors can, for example, interact with digital paintings or sit in a space chair. M'ARS also organizes annual events: the comics festival CoMissiya, the youth project Field of MARS, and the exhibition ArtDigita.

An art space on the first floor of The Ritz-Carlton Hotel designed for artists, curators, and collectors to share their experiences. The complex consists of several galleries — most of them are usually occupied by short-term exhibitions and curatorial projects, but there are also permanent residents. Several times a year, the gallery hosts contemporary art auctions and conferences.