Space is closer than it appears 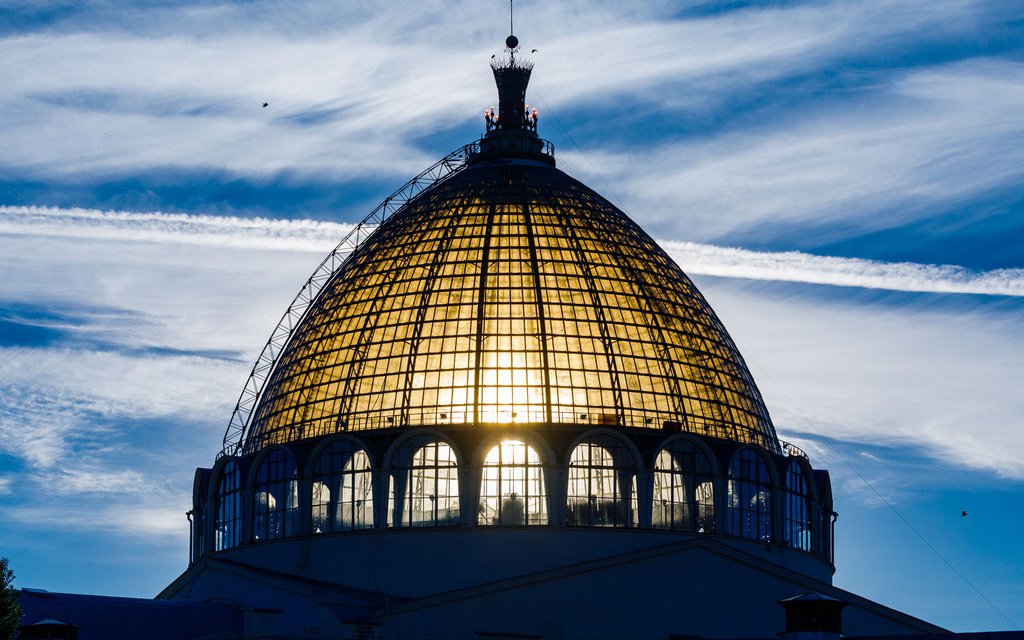 Space exploration has always been an integral part of Moscow's history and was one of the key motifs of Soviet architecture. Here is a selection of Moscow spots where you can stargaze, roam a spacecraft, or try space food out of a tube.

With its glass and steel dome, the building of the Space Pavilion at VDNH is like no other. Under the Soviet administration, the pavilion exhibited rocket prototypes, spaceship models, and other specimens of technology, showcasing the achievements of the Soviet space program. In 2018, the pavilion became home to the Cosmonautics and Aviation Center featuring models of spaceships, rare artifacts, a multimedia exhibition of supersonic aviation, the latest research findings, and a space flight simulator available to all visitors.

Opened in 1981, the museum became an exposition site for the achievements of Soviet cosmonautics: the first spacesuits, artificial earth satellites, and lunar research spacecraft were displayed here. It's best to dedicate a full day to vising the museum as the exposition has grown several times bigger since its inception. Visitors can step inside the model of the MIR space station's compartment, take a peek inside the mission control center, enjoy documentaries about space, and watch the astronauts from the International Space Station go about their work.

The interiors of the Russian restaurant in Zaryadye Park are inspired by space exploration, combining 1960s design and contemporary artists' take on the Soviet theme. The restaurant's playlist features the classic Land Through Porthole and The Grass by the House — popular Russian songs about space and astronauts. On weekends, the restaurant hosts Space Brunches, offering a special menu. You can also order authentic space food that comes in tubes.

Peer through the telescope to see 9,000 stars

What better place to go stargazing and feel the atmosphere of space than the oldest planetarium in Russia? Visitors can observe over nine thousand celestial bodies through the telescope in the Great Star Hall. More telescopes are installed at the Sky Park astronomical site. This earthly recreational space is complemented by an interactive museum with exhibitions dedicated to astronomy, physics, and the history of the planetarium.

History of Moscow for Children and Adults

The online tour by The Museum of Moscow