Famous art collections and the history of dueling 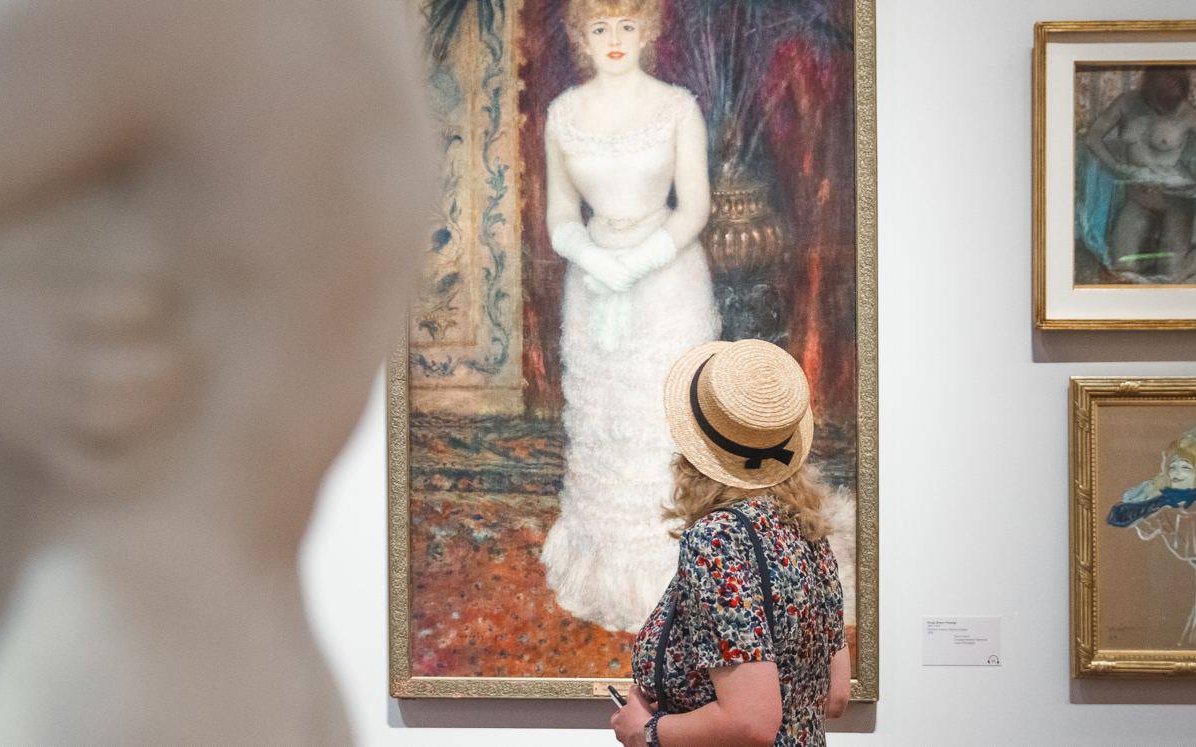 Hide from the heat, wait out a rain, or get acquainted with art—you can and should do all of this in the museums of the Russian capital. We will tell about five high-profile exhibitions this summer: French Impressionists and their Russian contemporaries, famous duelists, the Belle Epoque preserved on posters and billboards, and young Muscovites and Viennese caught by the camera lens.

The Pushkin Museum welcomes the main exhibition of the season: the collections of the Morozov brothers continue their journey from the Hermitage in Saint Petersburg and the Louis Vuitton Foundation in Paris. Its conceptual idea is to demonstrate the differences in the personalities of Mikhail and Ivan and their approaches to collecting. All in all, there are about 260 paintings, graphic works, and sculptures. The dual emphasis is on French painters, such as Monet, Sisley, Renoir, Cezanne, Gauguin, Matisse, Picasso, as well as their Russian contemporaries: Serov, Levitan, Vrubel, Larionov, and Goncharova. Kirill Ass and Nadia Korbut, the designers of the exhibition, have staged a dedicated “ideal museum space” in the State Museum of Fine Arts as a tribute to the brothers. Their life and work are depicted with books, photographs, and archival materials such as purchase receipts for paintings.

The Duel: From Trial by Combat to a Noble Crime

This exhibition describes the evolution of the concept of the duel over decades: from a medieval method for serving justice to a prohibited practice for defending honor and dignity. It is open in the Assumption Belfry and the Patriarch’s Palace and features 160 exhibits which depict the phenomenon of dueling in Western Europe in the 16th–18th centuries. The most interesting and rare are armor with gold and silver inlays, dueling weapons, engravings, manuscripts, fencing manuals, treatises on judicial combat, and portraits of famous duelists and documentary evidence of their punishments.