Contemporary and Experimental Theaters in Moscow

Where to see unique productions 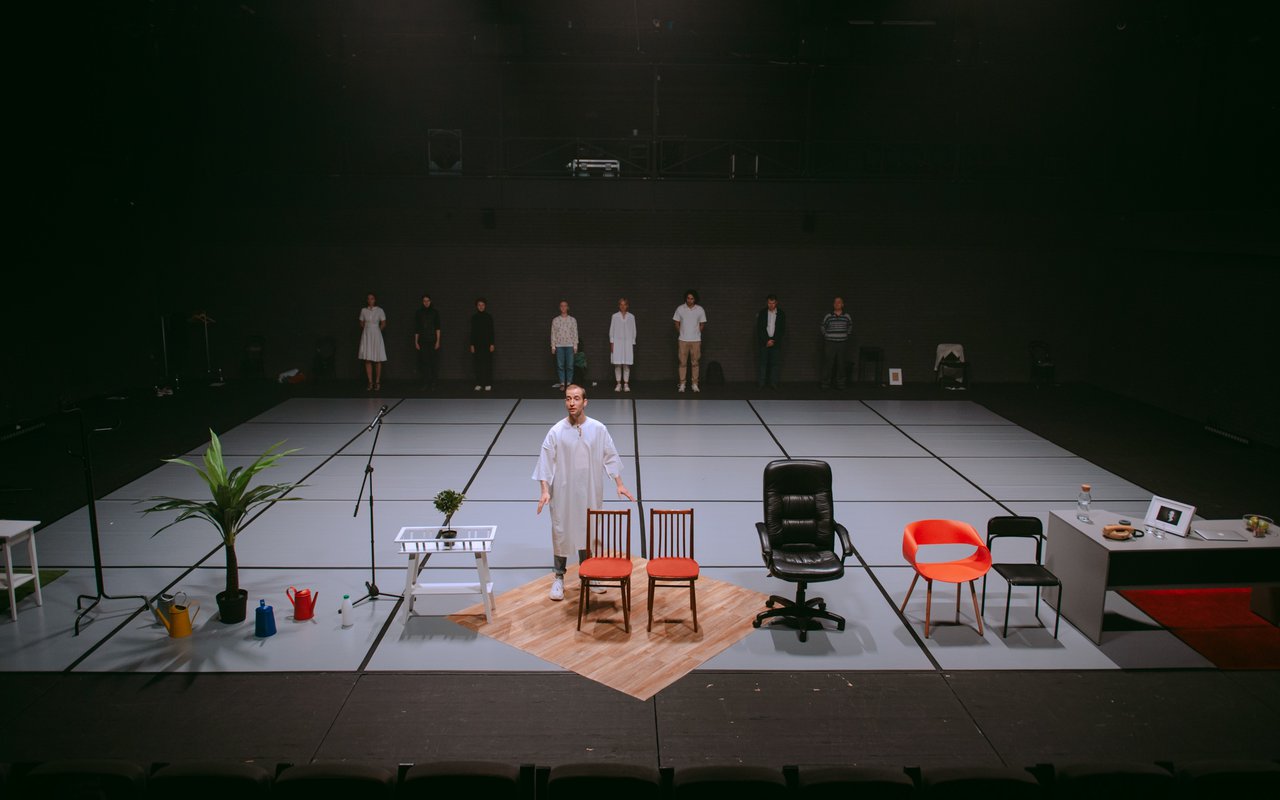 Theater is not necessarily a journey into another reality. There are many productions in Moscow theaters deal with matters that concern audiences right now. We will tell you about six modern theaters that are worth going to at least once.

Contemporary plays and a venue for young troupes

The theater was founded by director Eduard Boyakov in 2005 as an experimental platform for young playwrights. There are no elaborate decorations or costumes, the hall is rather small, and the stage only features modern productions. The theater is the home of many projects, for example, Polytheater, which was created in collaboration with the Polytechnic Museum and has become a place for poets, artists, actors, and directors to meet and be creative together, or Big Break, a festival of children’s plays held during school vacations.

Theater in Moscow Hermitage Garden with a unique auditorium

The main feature of the theater is the abandonment of the traditional division into stage, stalls, and balconies. The space here is arranged in the form of a circular amphitheater with stage areas at different points in the hall. This solution provides the audience with the opportunity to immerse themselves deeper into the production and even feel like a part of it. The theater not only puts on modern plays, but also unique interpretations of classics such as, for example, plays based on the works of Nikolai Gumilev, Vladimir Nabokov, Boris Pasternak, Mikhail Bulgakov, and Andrei Platonov.

The history of the theater began in 1935 with an opera-drama studio under the direction of the legendary Konstantin Stanislavsky. The Stanislavsky Electric Theater name was given to it after a capital renovation in 2013, when Boris Yukhananov, one of the founders of Soviet underground theater, took over as artistic director. Key productions include Tartuffe, in which Molière’s play was transported to pre-revolutionary Russia, the diptych Pinocchio. Forest and Pinocchio. Theater, which was the result of thirty years of theatrical research by Yukhananov himself, and The Magic Mountain, Konstantin Bogomolov’s free interpretation of Thomas Mann’s novel. The Electric Theater pays special attention to working with contemporary composers.

Over the past few years, the theater has moved several times. The most recent venue was called “DOC on the Island” because of its location on Balchug Island. Most productions are documentaries. They are based on the stories of real people and true events, while the scripts are based on monologues and excerpts from interviews. One of the Theater.doc projects is Witness Theater, which feature participation by eyewitnesses to different events. Although most performances are certified 18+, the repertoire includes productions designed for teenagers, such as The Greeks. Oedipus. Medea, based on Greek myths with a minimum of historical costumes and decorations.