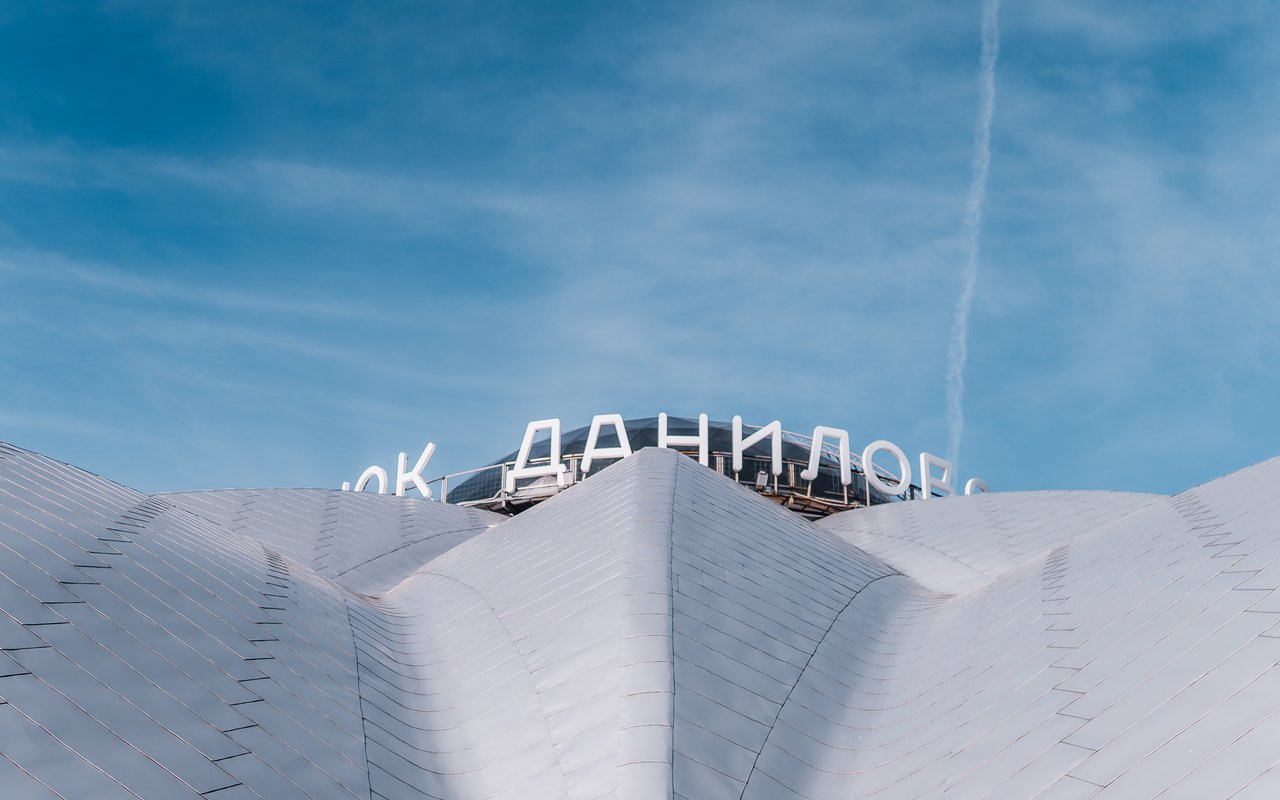 The opening of the renovated Danilovsky Market kicked off a "market revolution" in Moscow — markets became places where not only can you buy seasonal fruit, but also sample world cuisine, visit a garage sale or take part in a workshop from a world-renowned culinary school. Learn which contemporary markets to visit first, and what to do there.

The city's main market, where you can buy quality products from all over Russia and dine at one of 40 independent restaurants, cafés, and coffee shops. The food court features ethnic cuisine from different parts of the world: for example, the Moroccan tajine or Peking duck is particularly worth trying. The market is often transformed into a cultural space: board game tournaments, DJ sets on the veranda, and even book fairs are held here.

In the 19th century, Usachev Street was home to merchant shops. A century later, the first covered market in Khamovniki was built there, and now, a century after that, Usachevsky has become a model market of a new kind. Similar to Danilovsky Market, people come here not just for groceries: there is a wide selection of ethnic cuisine, unusual street food, and signature dishes. The spacious terrace is open in summer.

A three-story market on Rozhdestvensky Boulevard meant to replace the old Central Market. The space was built according to the model of Danilovsky Market, so it turned out to be quite a busy one: the food hall features 75 stalls with food and drinks, and in summer, there is a rooftop terrace with a view of old Moscow. Most of the restaurants specialize in ethnic cuisine or dishes made of special ingredients. For example, avocados or eggs.

The cuisine of more than 30 countries under the roof

A project by the same person who reconstructed Danilovsky Market: this time, he turned the empty 2,500 square meter building of the former Dynamo plant into a gastronomical market. Over 30 cuisines are represented here, and only signature restaurants and food start-ups are featured. This space is known for its wide selection of Russian cuisine — for example, here you can find the Far Eastern fish restaurant Ryba-Lyubov, the more traditional restaurant, Sever, and the experimental pancake house The Crepes.